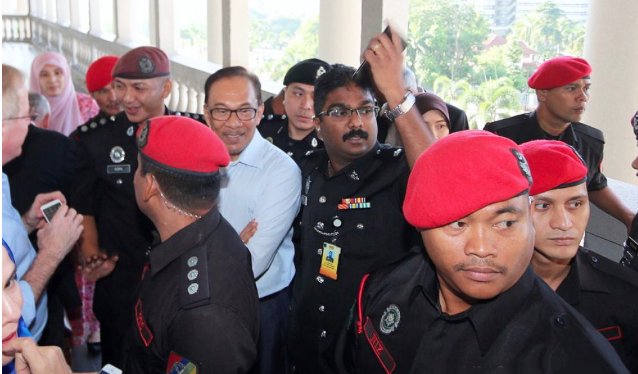 The High Court judge who was to preside over the application by Anwar Ibrahim and his family for leave for judicial review against Sungai Buloh Prison has recused himself from the case.

Justice Hanipah Farikullah made the decision in chambers, during which Anwar and his family were represented by counsel Shahid Adli Kamarudin and the respondent, by senior federal counsel Maisarah Johari.

The applicants are challenging the prison’s decision to disallow Anwar who is serving five years for sodomy, from having any physical contact with any of his family members when they visit him.

Maisarah told reporters that the judge recused himself because his daughter was studying in the same school as Anwar’s daughter Nurul Nuha who is also one of the applicants in the judicial review.

She said the judge set July 15 for case management before the High Court deputy registrar. 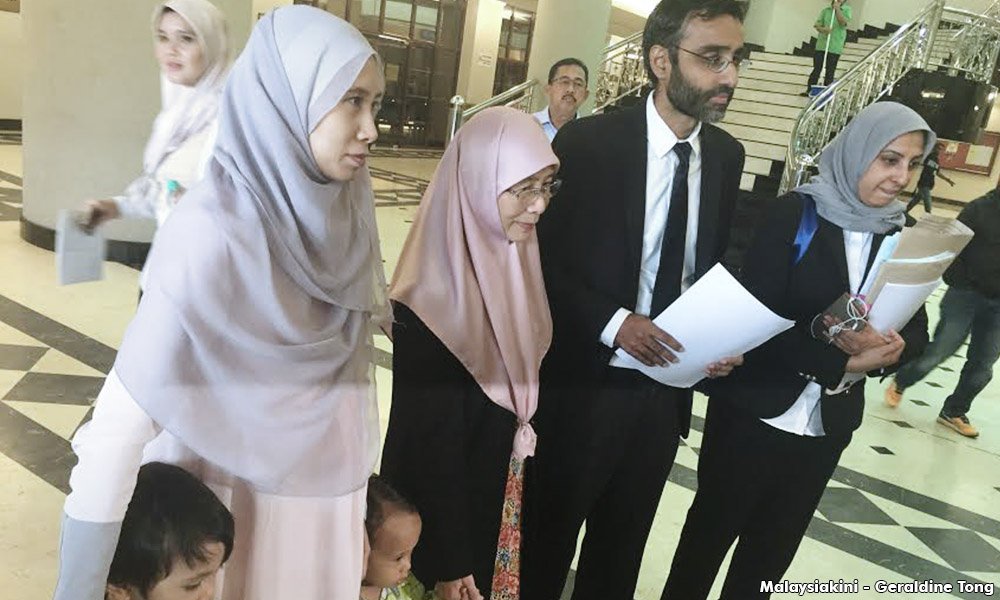 The family of jailed former opposition leader Anwar Ibrahim has filed an application for judicial review to allow physical contact between the family and him during prison visits.

They have named Home Minister Ahmad Zahid Hamidi and two others as the respondents.

Anwar goes to Court on being deprived ‘physical contact’

Anwar wants to quash the order made by the director of Sungai Buloh Prison on March 14 in rejecting him having physical contact with family members.

KUALA LUMPUR: Jailed Opposition Chief Anwar Ibrahim challenged, on Wednesday, the Prisons Department and the government’s decision to deprive him of physical contact with family members.

Anwar, his wife Wan Azizah Wan Ismail, four daughters and four grandchildren are seeking to quash the order made by the director of Sungai Buloh Prison on March 14 in rejecting him having physical contact with family members.

They also want an order compelling the prison director to allow Anwar physical contact with family members throughout his imprisonment.

Their lawyer, Latheefa Koya, said the judicial review was filed at the High Court registry at 11am, with Anwar and his family naming the director of Sungai Buloh Prison, the commissioner-general of prison and Home Minister as respondents.

“He sent a letter to the Sungai Buloh director on March 2 to ask for human contact during family visits. It was rejected in a letter on March 14,” she said.

In Anwar’s affidavit, he complained that during visits by his family, he was separated from them by a glass panel. “This (glass panel) stops me from having physical contact with my family,” he said. “We can only speak through a phone.”

Anwar described the denial of human contact as cruel. “This caused suffering and pain for me and my family,” he complained. The experience traumatized him, he added.

Anwar disclosed that his grandsons, Sulaimaan Mohamad Khairul and Yahya Mohamad Khairul, refused to come close to the prison phone or wave or greet him through the glass partition. 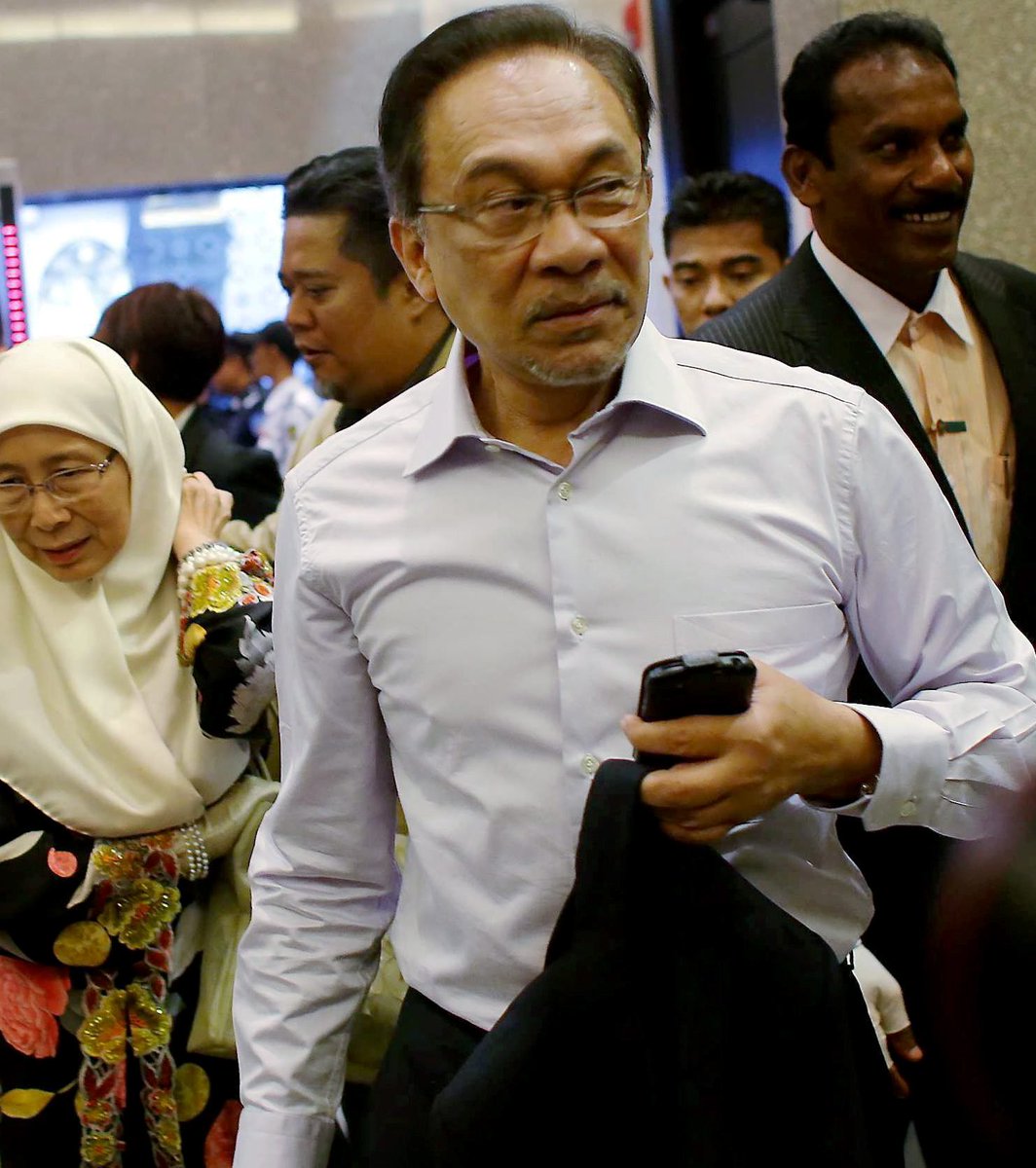 Like Loading...
This entry was posted in Uncategorized and tagged ANWAR IBRHAIM, malaysia, politics, UMNO. Bookmark the permalink.