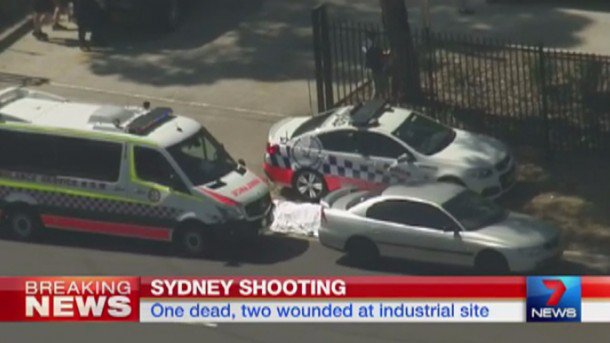 Many Australian media outlets are also reporting that the gunman has died.

The gunman, thought to be armed with an automatic rifle, was holed up inside a business in southwest Sydney with three hostages for seven hours.

Three people were shot, one fatally on the driveway, at the Ingleburn industrial site about 10.45am (Sydney time).

Inspector Mark Brett told media all three people who were shot were men, while the person killed was a 43-year-old male.

There were reports that the incident was domestic related, according to Sydney’s 2GB radio.

Sydney shooting: A person of interest has been arrested, and a suspected gunman is still inside a factory building http://bit.ly/1ULtkqY

A person of interest has been arrested in relation to a shooting in Sydney, while a gunman is still inside a factory building.

Negotiators are at the scene where the gunman is still on the loose in Ingleburn, Sydney’s south-west.

A man has been lead away in handcuffs into a police van, The Sydney Morning Herald reported.

Police confirmed one is dead and two males have been taken to hospital after being shot — their conditions are unknown.

The police operation is close to entering its fourth hour.

The heavily-armed ‘BearCat’ police vehicle is currently at the site as well as riot police. A large number of ambulances are also lined up outside the building.

The BearCat is a bullet and blast resistant vehicle that police have used in previous sieges.

Police responded to reports of shots fired at 10:45am (local time) at a factory on Heald Rd. It is believed to be at Inline, a printing and signage business.

There are roadblocks in place and the public is warned to stay away. 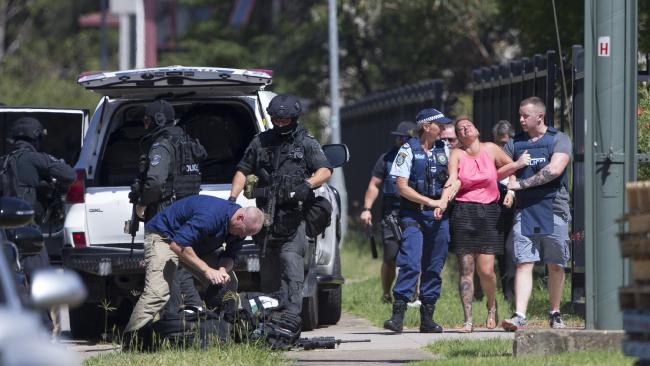 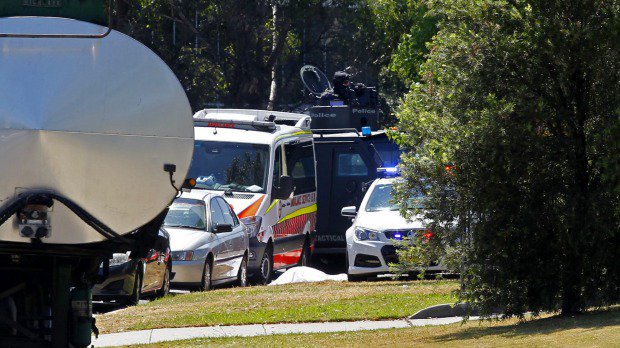 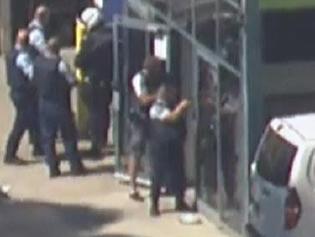 #SydneyShooting: Three people have died at a Sydney factory. http://yhoo.it/1QYsHEy

Businesses are in lockdown as tactical police swarm the scene of a fatal Sydney shooting: http://bit.ly/1L9CQ5b 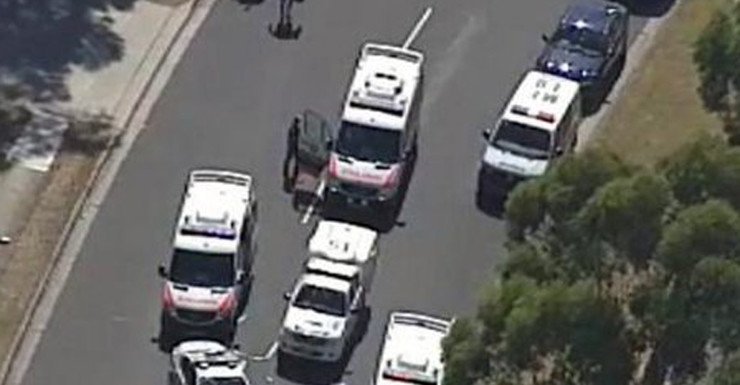 One person is dead and two others are injured after a shooting at an industrial site in Sydney’s south-west.

NSW police confirmed an operation was underway on Heald Street, near Stennett Road, at Ingleburn after a fatal shooting.

They said a gunman was believed to be holed up and armed inside the Inline signage business as tactical police surrounded the perimeter of the building.

Sky News reported there were reports that three people were being held hostage inside the factory.

Two people have been taken to Liverpool Hospital, one has been shot in the leg and the other in the shoulder.

Multiple businesses in the area were reportedly in lockdown.

New South Wales Ambulance said it received reports of a shooting at about 10.45am on Monday.

An employee at a nearby business told AAP that one person was dead.

“Police told us not to go near windows,” the employee said.

Witnesses from other nearby businesses said they heard five gunshots ring out on Monday morning. 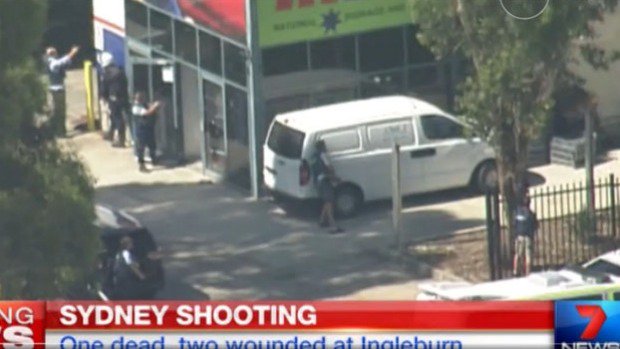 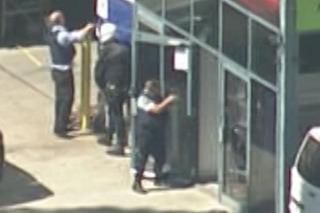 #Breaking: Reports of multiple victims at a shooting in Sydney‘s south-west http://www.stuff.co.nz/world/australia/77620675/police-ambulances-rush-to-scene-of-multiple-shooting-in-sydneys-southwest … 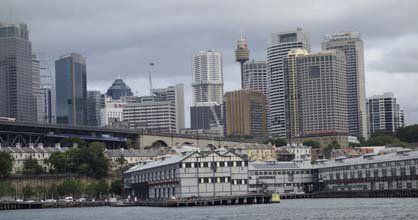 Like Loading...
This entry was posted in Uncategorized and tagged sydney Ingleburn industrial area, sydney shooting. Bookmark the permalink.