KUALA LUMPUR, Feb 26 ― The recall of chocolate products, namely Mars, Snickers, Milky Way and Celebration bars produced by Mars Chocolate at its factory in the Netherlands does not involve those on sale in Malaysia.

The initial recall affected all Mars and Snickers, Milky Way Minis and some boxes of Celebrations with best-before dates ranging from June 19, 2016, to Jan. 8, 2017, according to the The New York Times. 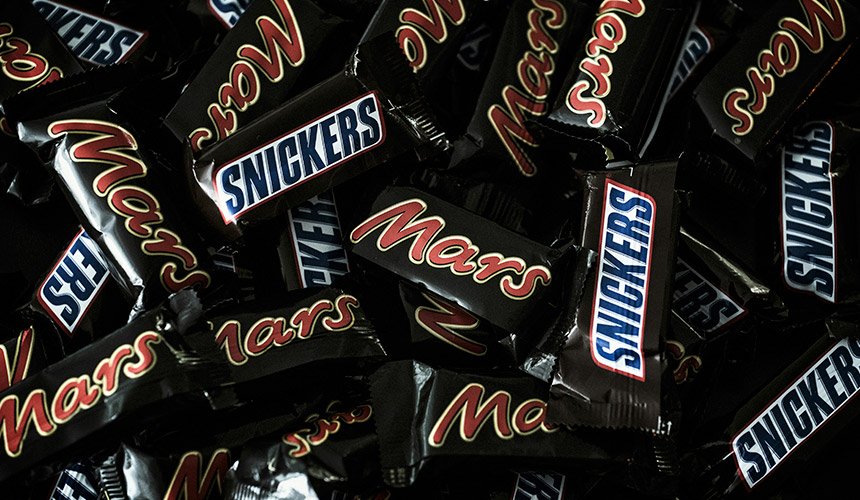 “The recall concerns only specific products that were manufactured at the Netherlands facility during a limited production period, Dec 5, 2015 until Jan 18, 2016.

“This is an isolated incident and only the above products manufactured in the Netherlands are impacted.

“No other varieties of chocolate, pack formats or bar sizes are affected and no products manufactured at any other location are impacted.

“Specifically to Malaysia, this voluntary recall does not affect any of the chocolate products sold by DKSH Malaysia Sdn Bhd, our appointed distributor, as these products are imported from China, Australia and
the US,” Seremetis said in a media statement.

According to AVA, the products affected include Snickers, Mars, Milky Way and Celebrations chocolate. 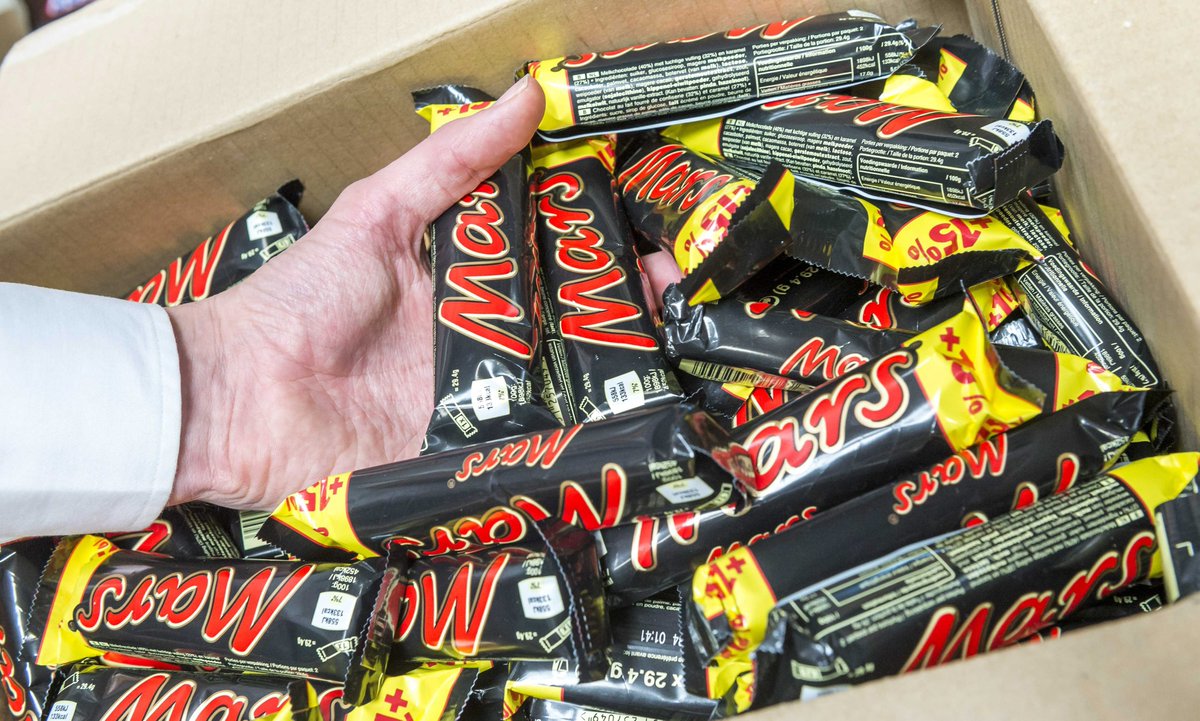 SINGAPORE – The Agri-Food and Veterinary Authority of Singapore (AVA) has issued a recall of Mars chocolate products manufactured in the Netherlands and advised those who have bought these products not to consume them.

The affected products were manufactured between Dec 5, 2015 and Jan 18, 2016, AVA said in a press release late Wednesday (Feb 24). Only products labelled as Mars Netherlands are affected by this recall, it added.

The recall comes after the American chocolate giant on Tuesday ordered a massive international “voluntary” recall of Mars and Snickers bars made at its Dutch factory after a customer in Germany found a piece of red plastic in his Snickers bar bought on Jan 8.
…

According to AVA, the products affected include Snickers, Mars, Milky Way and Celebrations chocolate.

AVA has checked and confirmed that there are imports of Mars products from the Netherlands.

Affected importers in Singapore have been told to remove the products from the market immediately.

Customers should avoid certain Mars chocolate bars with these best before dates http://ind.pn/1XMs1Yw 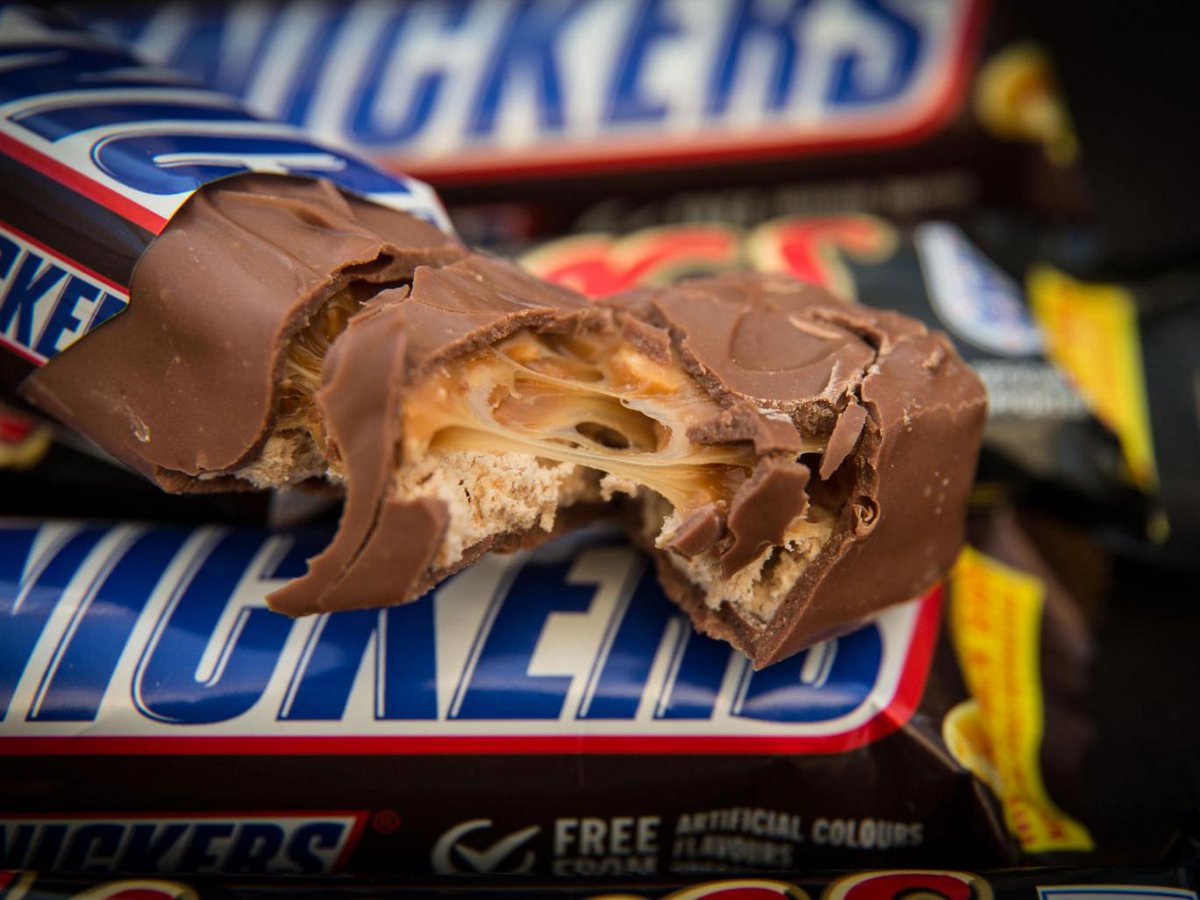 The UK Food Standards Agency has confirmed the best before dates of all the chocolate bars affected in a massive product recall by the American chocolate maker Mars.

Mars has recalled chocolate bars in 55 countries after a customer in Germany found bits of plastic in a Snickers bar in January.

All products made at the same time and at the same factory in the Netherlands have been recalled from Europe.

A Mars Netherlands spokesperson said: “We cannot be sure that this plastic was only in that particular Snickers. We do not want any products on the market that may not meet our quality requirements, so we decided to take them all back.”

The FSA has said that customers should avoid eating funsize Mars and Milky Way bars and boxes of Celebrations with the following package sizes and best before dates: 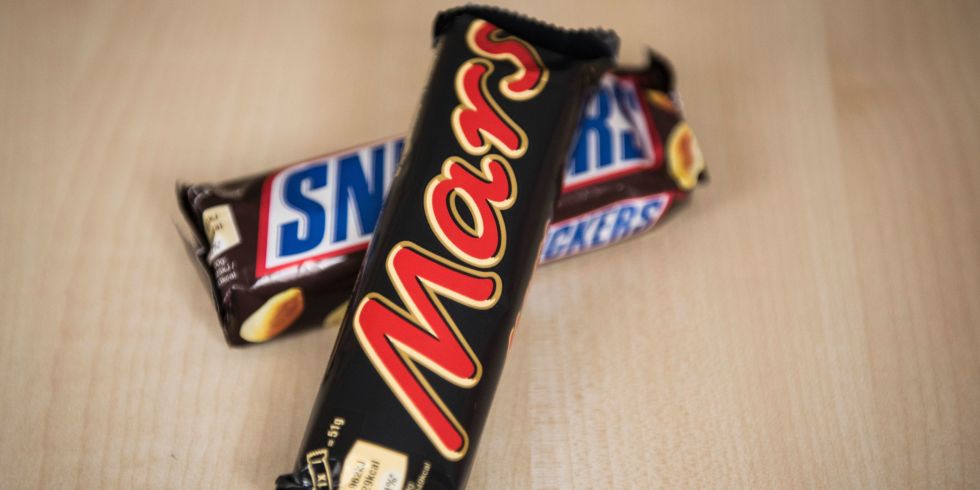 American chocolate company Mars is recalling candy bars in 55 countries after plastic was found in one of its products, according to the Associated Press.

Original reports indicated a recall just in Germany for Mars’ Dutch-made chocolates, but a spokesperson for Mars told the AP Tuesday morning that the recall was expanded to 55 countries, without immediately providing further details.

The initial recall affected all Mars and Snickers, Milky Way Minis and some boxes of Celebrations with best-before dates ranging from June 19, 2016, to Jan. 8, 2017, according to the The New York Times.

According to The Times, Mars posted a statement on its website saying: “We want to avoid having consumers who bought one of the products consume them.” But Tuesday morning the company’s site was down.

Like Loading...
This entry was posted in Uncategorized and tagged Mars, Mars and Snickers, Mars chocolate recall, Milky Way and Celebrations chocolate., Milky Way Minis and some boxes of Celebrations, The products affected include Snickers. Bookmark the permalink.