Bangladeshi beaten up: Suspected of attempt to rape 13 year-old girl

A man was arrested on suspicion of raping and molesting a 13-year-old girl in the toilet of an internet cafe in Taman Sri Rampai in Kuala Lumpur yesterday. 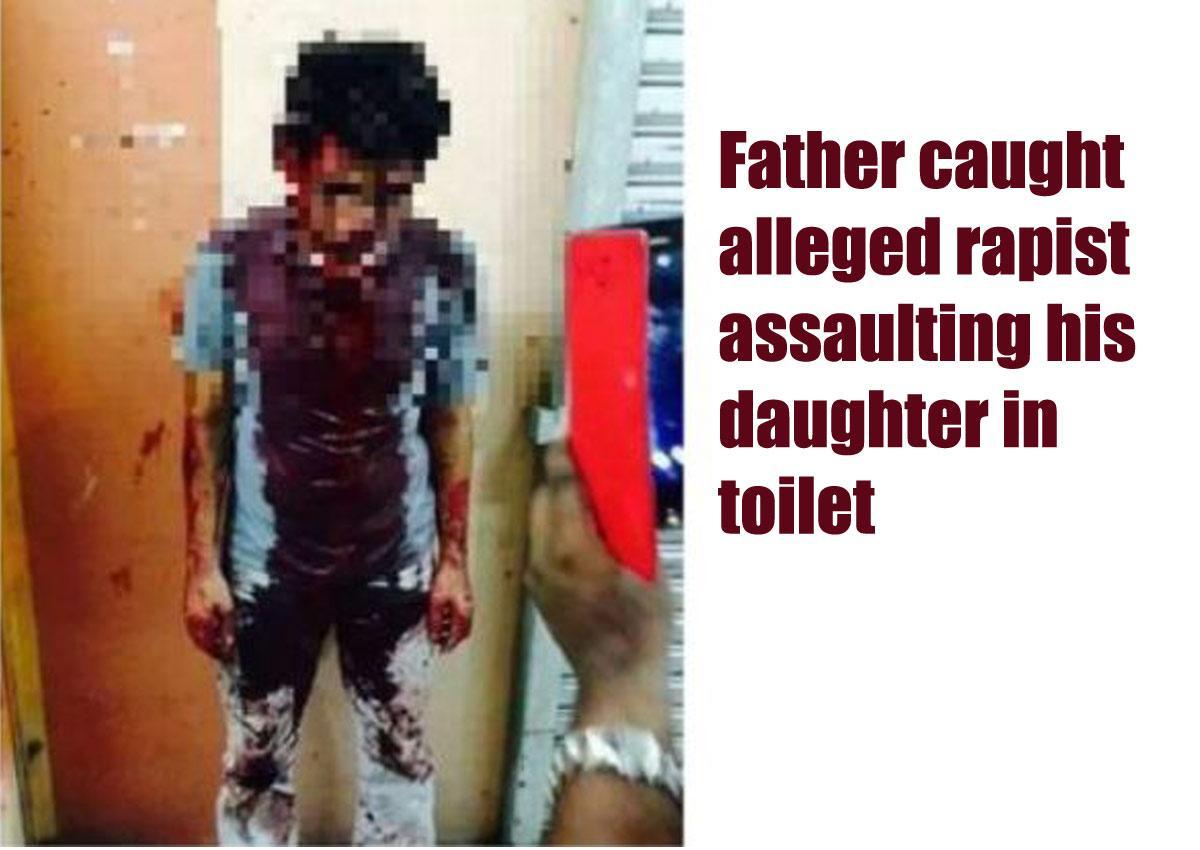 He is being remanded for a week for a rape investigation.

Bangladeshi beaten up for alleged rape – Nation | The Star Online
KUALA LUMPUR: A Bangladeshi man was beaten to a bloody pulp by an angry mob, after he was allegedly caught raping a teenage girl in a Sri Rampai…
thestar.com.my

KUALA LUMPUR: A Bangladeshi man was beaten to a bloody pulp by an angry mob after he was allegedly caught raping a teenage girl in a cybercafe toilet at Sri Rampai, Setapak.

He was handed to the police drenched in his own blood and with bruises on the head, face and legs.

He is being remanded for a week for a rape investigation.

[Domestic]
13-Year-old girls to network with the father, the block by a three-Year-old man around bangladesh lured to the toilet, the loss of refolding red maru, the suspect line neck was found by the public, after being punched in the butts! 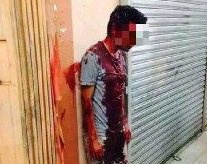 KUALA LUMPUR: A Bangladeshi man was beaten to a pulp by members of the public, who had accused him of raping a 13-year-old girl inside a toilet at the Rampai Business Park, here last night.

It was learnt that the girl had accompanied her father to a cybercafe there at 10.30pm.

The 30-year-old foreigner, it was claimed, had enticed the girl into following him into the toilet.

It was claimed that the man then proceeded to molest the girl and forced himself on her.

However, a member of the public saw what happened and banged on the toilet door until the foreigner opened it.

Patrons of the cybercafe then proceeded to beat up the man.

“There, they arrested the suspect and called for assistance from Civil Defence Department’s medical team,” he said. 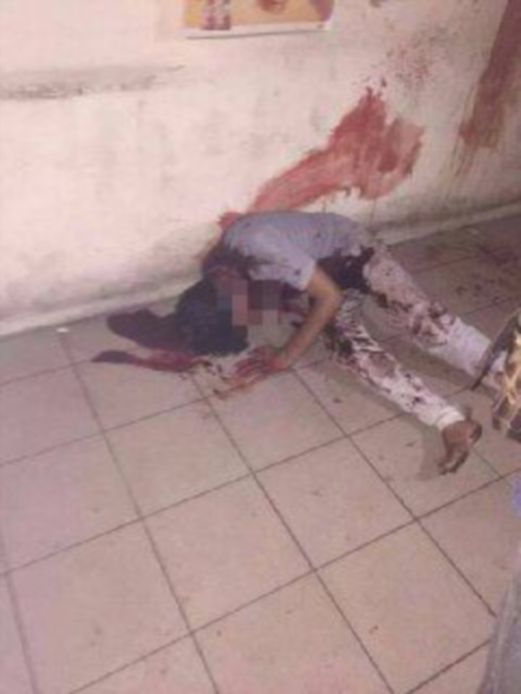 Like Loading...
This entry was posted in Uncategorized and tagged bangladeshi beaten up for attempted rape KL malaysia. Bookmark the permalink.