Gambling and the Chinese: But in Malaysia, it looks like others are just as addicted.

No other Asian race is as fond of gambling as the Chinese are. Gambling is deeply ingrained in their culture and is an accepted form of social intercourse. It is said in China that “a little gambling is good for the health, but too much can drive you mad.” In weddings, parties and gatherings, it is quite normal for people to play mah jong all night with money at stake.

Liew and Loke, both of DAP, said they were disappointed that the government had decided to maintain special 4D draws. The statement was follow-up on a press conference they had last November, during which they said there was a tendency among low income earners to spend money on lottery tickets in the hope of getting rich quickly.

Since 1999, the finance ministry has allowed special draws to be held on certain Tuesdays. The profits become government revenue.

‘Shut down all but one 4D outlet’

Speaking to FMT, GRC president Mosco Ang said the problem of gambling in the country was worsening.

“We not only have legal gambling, but we also have illegal gambling outlets opening here and there, attracting all layers of society,” he said.

He was responding to a statement issued yesterday by Kluang MP Liew Chin Tong and Seremban MP Anthony Loke.

IPOH: A Chinese tourist was arrested for gambling in Tambun, just a day after she arrived in Malaysia.

The tourist, in her 40s, followed a friend to a makeshift gambling shack in an oil palm plantation, some 3km from Tambun town on Tuesday but unfortunately for her, the police conducted a raid there at about 1.50pm, arresting her and 20 others.

Ipoh OCPD Asst Comm Sum Chang Keong said all those arrested were aged between their 40s and 70s. They have been remanded.

“And of those arrested, 10 have previous records for illegal gambling,” he told a press conference yesterday.

They were playing a game called pasar malam under a tent, he said.

Those found guilty could be fined a maximum of RM5,000 or jailed for not more than six months, or both, ACP Sum added. 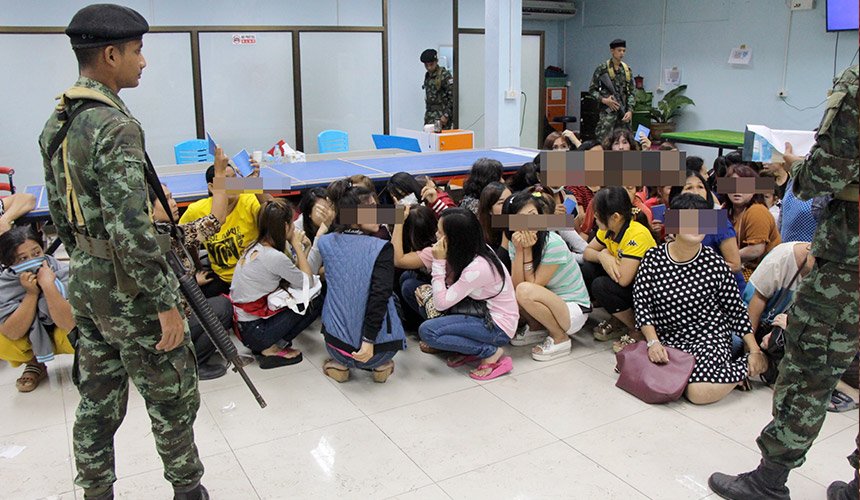 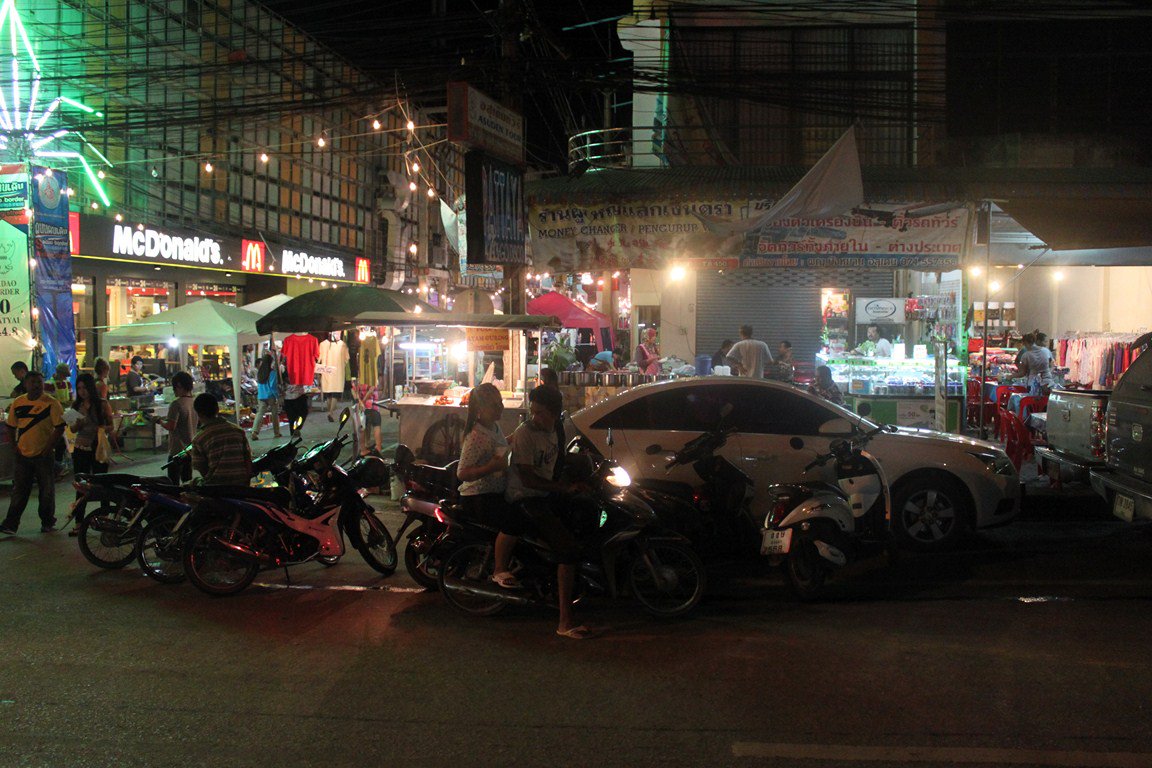 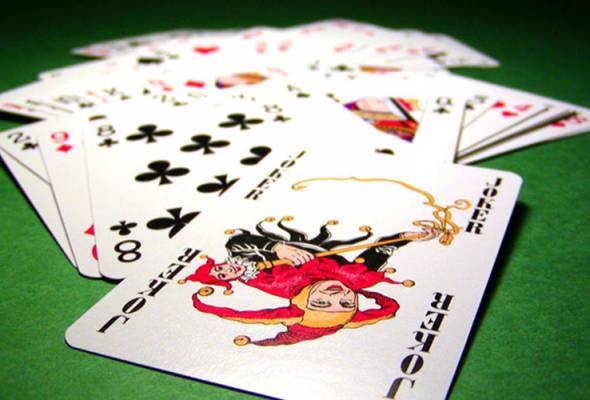 And there are believers indeed.

IPOH: Seventeen people, including three women, were arrested after police raided a gambling centre that passed itself off as an association.

OCPD Asst Comm Sum Chang Keong said that acting on a complaint, police raided the place in Bercham on Wednesday night and saw a group running to the back of the premises.

Police managed to catch them and confiscated gambling paraphernalia. Those nabbed were aged 50 and above.

Among the items seized were 32 black “paikau” stones, dice, wooden tables and plastic chairs, and RM2,240.

In the debate over whether to bring in the integrated resorts and casinos to Singapore, Mr Lee stood up to state that he was against gambling. He had initially resisted the move to bring casinos into Singapore but he eventually changed his mind because he saw the benefits that it could bring to the country.

“Mr Speaker, Sir, I am anti-gambling. As a child in primary school, I saw my father become a problem gambler for several years. I watched many quarrels between my father and mother.

He wanted her jewellery to pawn and gamble on “21” or blackjack to win back his losses. Fortunately for us, he gave up gambling. I have never gambled…

On several occasions, my business friends in Hong Kong suggested that Stanley Ho, who ran casinos in Macau, would be happy to start one in Singapore. I ruled it out. I did not want to undermine Singapore’s work ethic and breed the belief that people can get rich by gambling, something that is impossible because the odds are against you. I have not changed my mind nor my basic values.

What is important is: Will it be a total plus for the economy and is it worth the price we have to pay in social cost…

Each and every minister has strong personal beliefs and convictions of what is good for his family, for Singapore, for the kind of society they want. At the same time, you ask yourself, if you say ‘no’, and this is but one of many steps Singapore must take to keep abreast of the rest of the world, how do you keep ahead of the rest of the region to be a vibrant, exciting, interesting city to visit. We have to decide in this present world whether Singapore should still reject an integrated resort because it has a casino…

I am convinced that (the two) integrated resorts in Singapore must depend on tourists because they cannot survive if they were to depend on Singaporeans. The projects show that potential investors expect, on the average, to earn more than two-thirds of their revenue from foreign tourists. 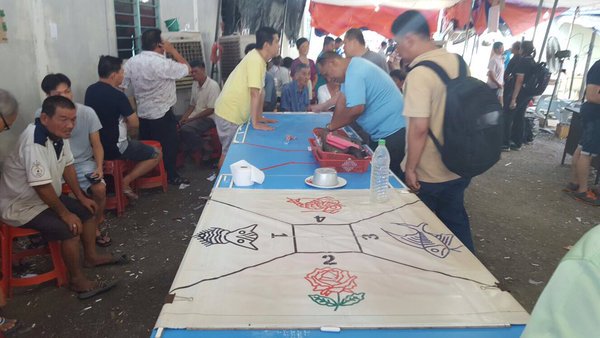 The operation was led by D7 gambling prevention unit chief Deputy Superintendent Tan Tin Heng together with 24 officers which started at 3.30pm on Saturday.
…

He added that during the raid a number of gamblers managed to escape by jumping into the sea nearby and fled by boat.

Like Loading...
This entry was posted in Uncategorized and tagged chinese and gambling, lee kwan yew on gambling and casinos. Bookmark the permalink.