GOSH! I thought I would never live to see the day this happened! Strangely, it is a driving instructor that is charged and found guilty. 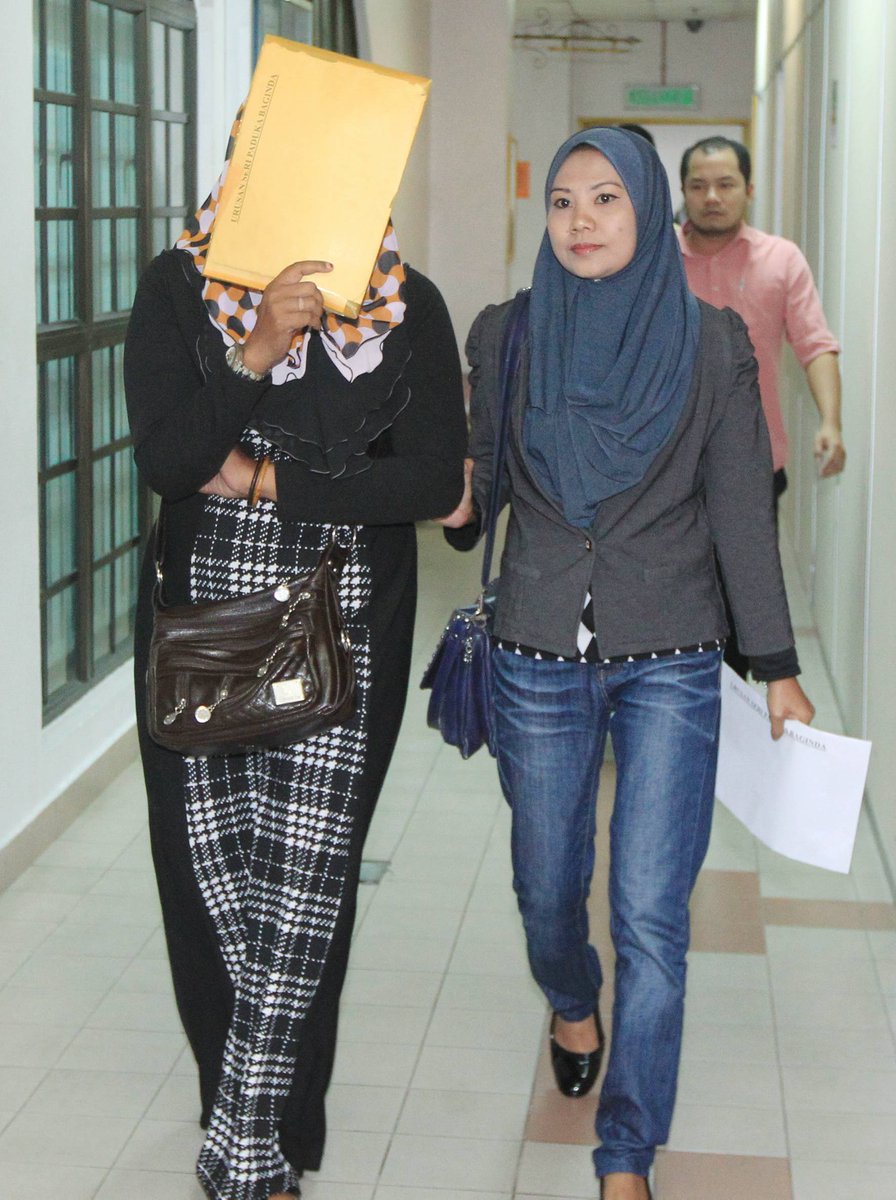 JOHOR BARU: A 51-year-old driving school instructor was fined RM8,000 by the Sessions Court today for accepting a RM300 bribe from a student at a driving school two years ago.
…

Rosmala Abidin was given the sentence after she pleaded guilty to a charge of accepting the bribe from Sahina Omar, 34, at a restaurant at a supermarket in Jalan Air Hitam, Simpang Renggam, Kluang about 6pm on Sept 30, 2014.
…

Rosmala, who is a single mother, was charged with accepting a RM300 bribe from one Sahina Omar, 34, at a restaurant in a supermarket at Jalan Air Hitam, Simpang Renggam, Kluang near here, at about 6pm on Sept 30, 2014.

The bribe was as an inducement to guarantee Sahina passed the driving test held at Simpang Renggam and obtained a Class D driving licence.

Like Loading...
This entry was posted in Uncategorized and tagged JB: driving instructor fined for accepting bribe from student, JPJ, malaysia corruption, RTD. Bookmark the permalink.