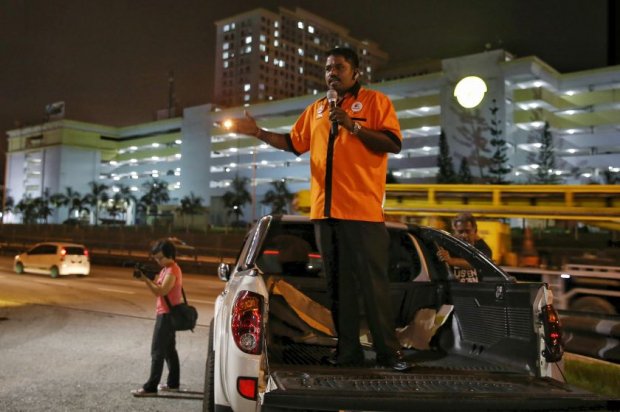 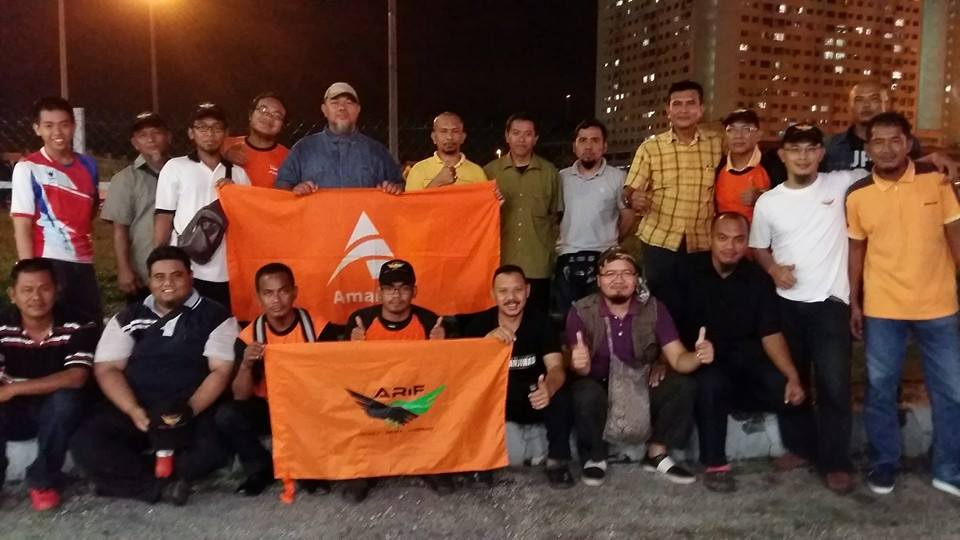 Scores of police personnel kept watch at the #ShutdownSungaiBesi protest last night, more than double the number of protesters.

At least 200 were sighted along the Sungai Besi toll booths and around the petrol stations on either side, including numerous members of the Light Strike Force.

In comparison, there were only about 100 protesters, who started gathering outside a nearby petrol station on the northbound side of the highway at 11.00pm.

However, one of the protests’ leaders, Shazni Munir Mohd Ithnin, warned that today’s protest is only the beginning.

“The series of protests, demonstrations whether big or small, will continue as long as national leaders don’t put the country on the right path,” he told reporters after the protest.

He said there is no telling what the people would do, as anger mounts against the rising cost of living.
…
Meanwhile at the protest itself, among the prominent figures who spoke include Amanah deputy president Salahuddin Ayub (photo), Amanah youth chief Sany Hamzan, Solidariti Anak Muda Malaysia (SAMM) propaganda chief Edy Noor Reduan, and DAP activist Young Syefura Othman.
…

The protesters began dispersing slowly and peacefully at about 11.45pm, after the speeches had ended.

Protest against toll hike to take place at Sg. Besi toll instead of Jalan Duta Plus toll

PETALING JAYA: A peaceful rally scheduled for Dec 31 at Jalan Duta PLUS toll will be now be held at the Sg. Besi toll from 9pm.

Its organiser Shazni Munir Ithnin in a statement today said the decision to change the venue was done after discussion with the committee members from non-governmental organisations, motorcycle representatives, medical personnel and activists.

“The decision was made following the response from the police and furthermore the new location is closer to the exit should there be untoward incident during the protest,” he said when contacted.

He stressed that it would be a peaceful assembly for those who are unhappy with the toll hike. 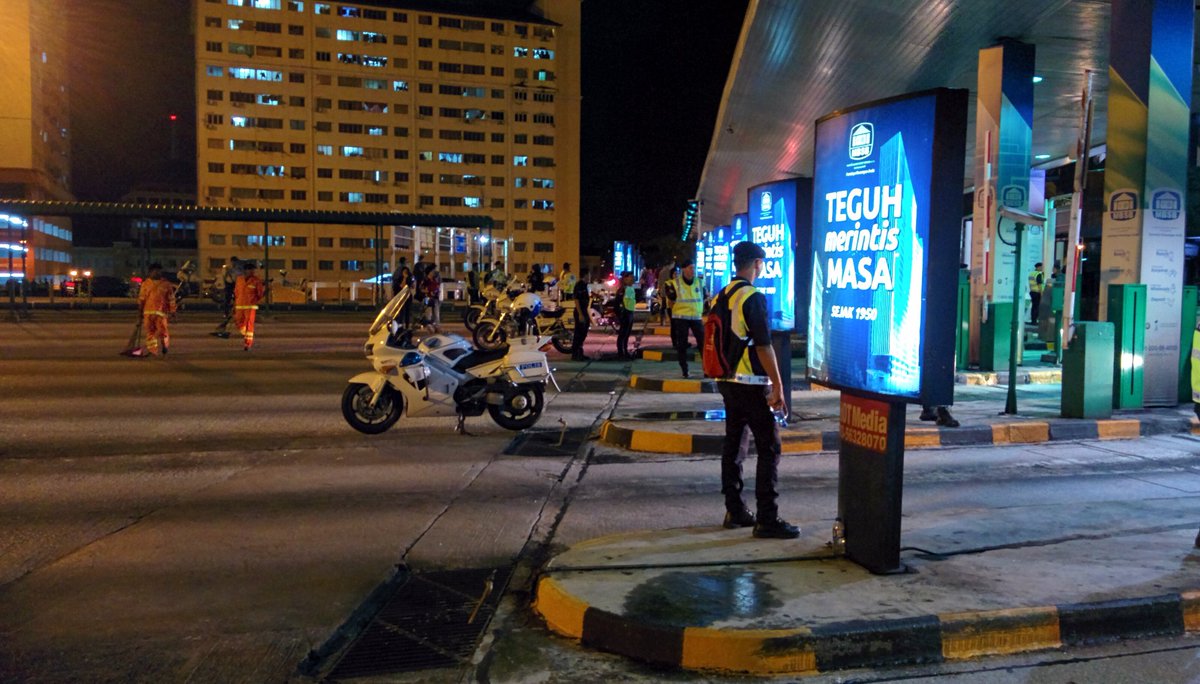 Tol sg besi still clear, but polis rela fru all stndby, each lane of the tol got 2 officer with 1 kuda putih. #ShutdownSungaiBesi #kltu

The #ShutDownSungaiBesi protest, which will be held tonight, has been declared unlawful: http://hype.my/2015/97471/shutdownsungaibesi-planned-protest-at-sungai-besi-toll-declared-illegal/ … 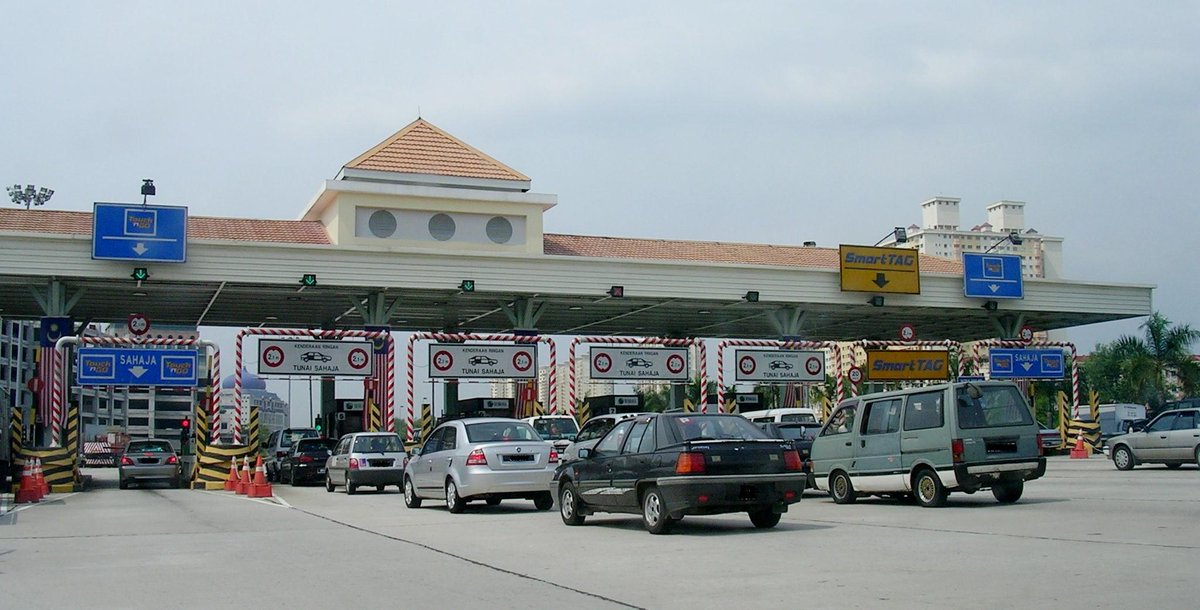