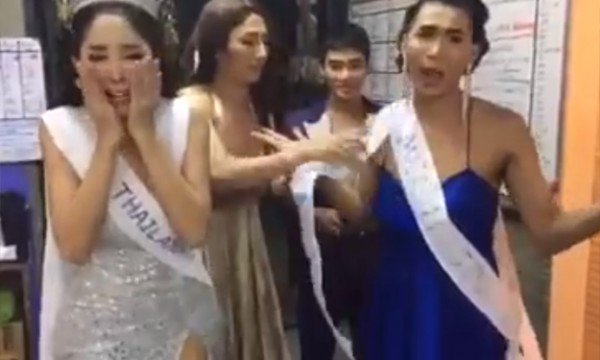 THIS IS THE GENUINE VIDEO. 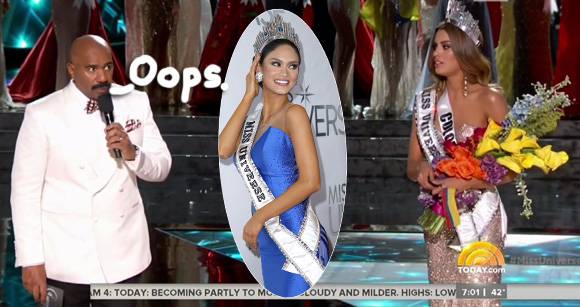 Sources are reporting that Latina contestants at the pageant — Miss Puerto Rico, Miss Costa Rica, Miss Mexico, and others — swarmed the fallen Miss Colombia after the controversial finish to console her.

What’s interesting though is that the women were not blaming Harvey for the mistake — they allegedly said he was very gracious.

They were instead blaming… Miss Philippines?!

What did she do to deserve blame…?!

The contestants apparently couldn’t come up with a good reason why Miss Philippines deserves the heat for this one!

Still, sources are saying that group all feels that Pia Alonzo Wurtzbach does not deserve the crown and have not been congratulating her on the victory — something Miss Germany would apparently back them up o

Miss Phillipians 4:13. I can win all pageants through Steve Harvey who strengthens me. 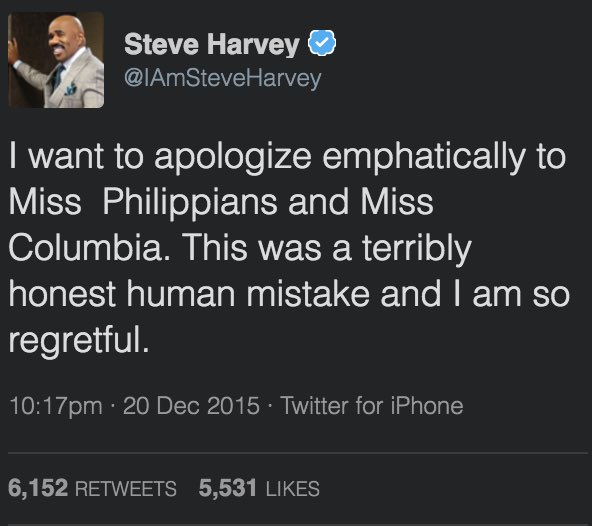 Miss Phillipians was in the earlier Miss Bible Pageant he hosted this morning at church you guys. #MissUniverse2015

Wait how did I not realize he said “Miss Phillipians”

ok Steve your career is officially over. 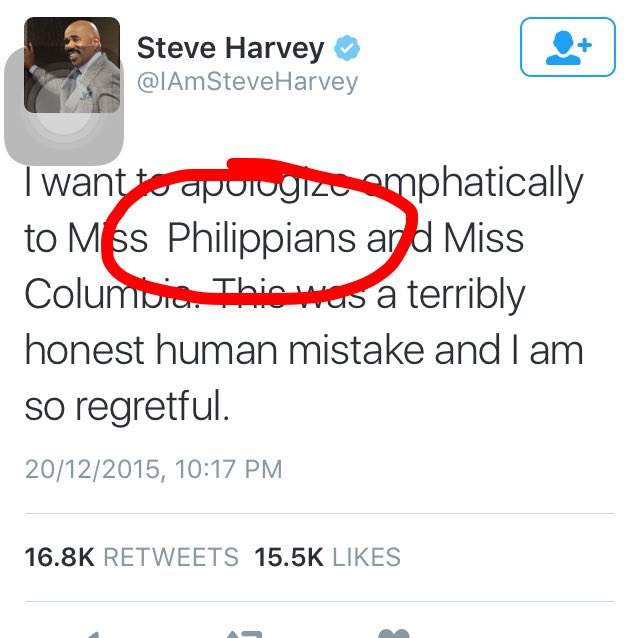 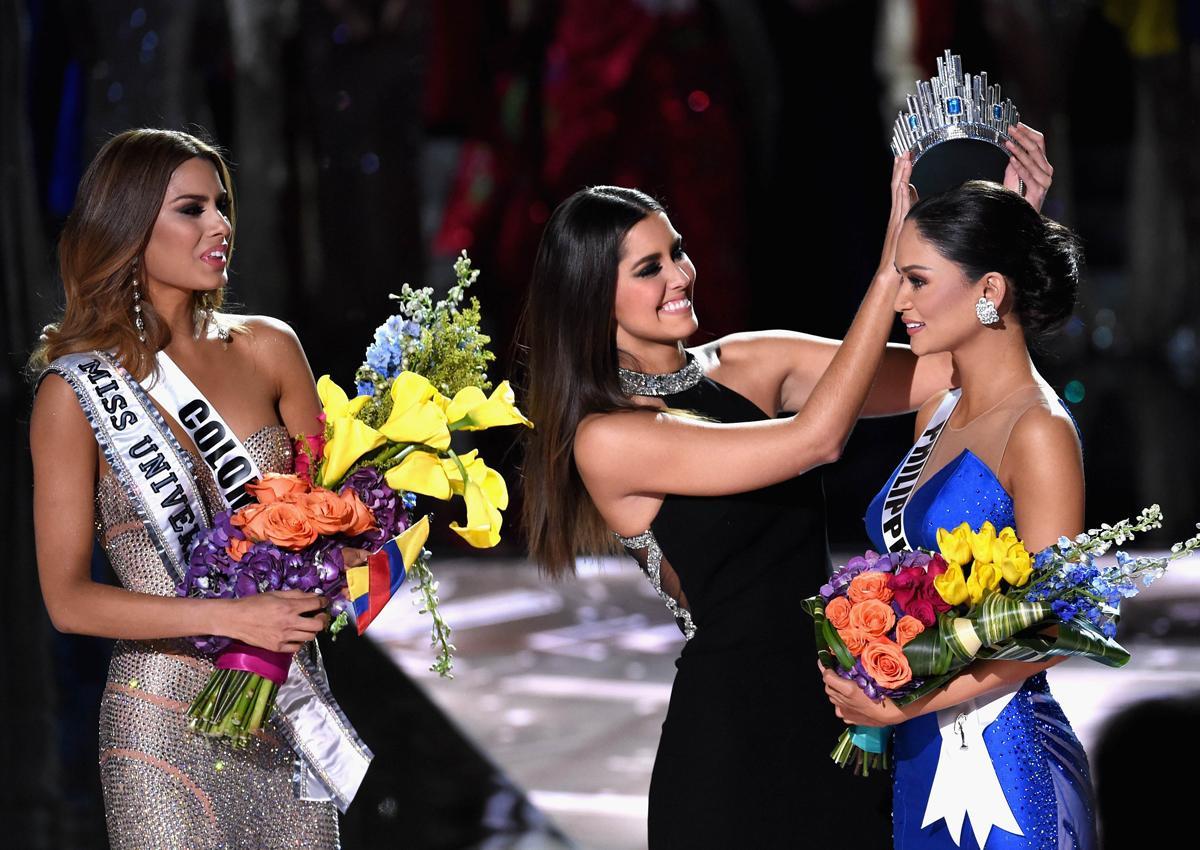 Grind Till I die Phillipians 4:13 Doin it for the man upstairs

Like Loading...
This entry was posted in Uncategorized and tagged miss universe 2015, miss universe crowning parody. Bookmark the permalink.