Never say ‘bomb’ on an airplane. You will be sorry!

Posted on December 3, 2015 by weehingthong

HE THOUGHT HE WAS SO SMART.

He was on a Beijing-bound Air China Flight CA872 at Kuala Lumpur International Airport (KLIA) around 12.20am on Nov 30.

He joked about having bombs in his carry-on bag.

He’s been paying the price since. 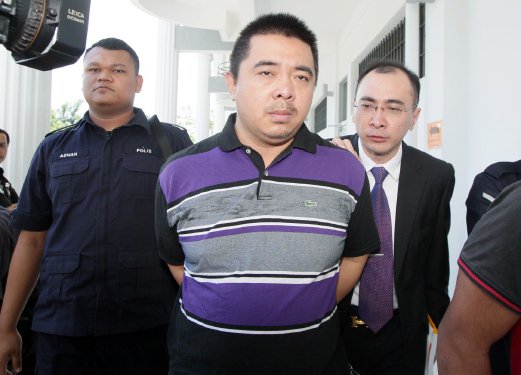 By Hidir – 3 December 2015 @ 2:55 PM
SEPANG: Chinese national Zheng Hao’s bomb joke when onboard an Air China flight four days ago landed him jail and a RM7,000 fine.
…
Zheng, a 38-year-old insurance broker from Tianjin, nodded his head calmly when told of the punishment by a Mandarin-speaking interpreter over his “silly joke” while onboard Beijing-bound Air China Flight CA872 at Kuala Lumpur International Airport (KLIA) around 12.20am on Nov 30.
…
The accused admitted during the open-court proceedings that he jokingly told the female steward that he had two bombs as he was trying to push his carry-on bag into the overhead compartment in the plane before its scheduled departure.
…
However, the alarmed stewardess had informed the rest of the crew about his bomb joke, and the flight was then grounded as security personnel searched the aircraft for any bombs.
…
Zheng was hauled off the aircraft and remanded at a police station here. Today, he pleaded guilty to committing criminal intimidation.
…
Before passing sentence, Magistrate Sharifah Muhaymin Abd Khalib sternly reminded Zheng that what he did was still an offence despite it being a joke. Sharifah ordered Zheng to begin his five-day jail sentence from Nov 30.
…
She also ordered him to serve an additional five-months’ jail if he failed to pay the fine.

Chinese national gets jail, fine for ‘bomb‘ joke on flight from KL http://ebx.sh/1Qgvso1 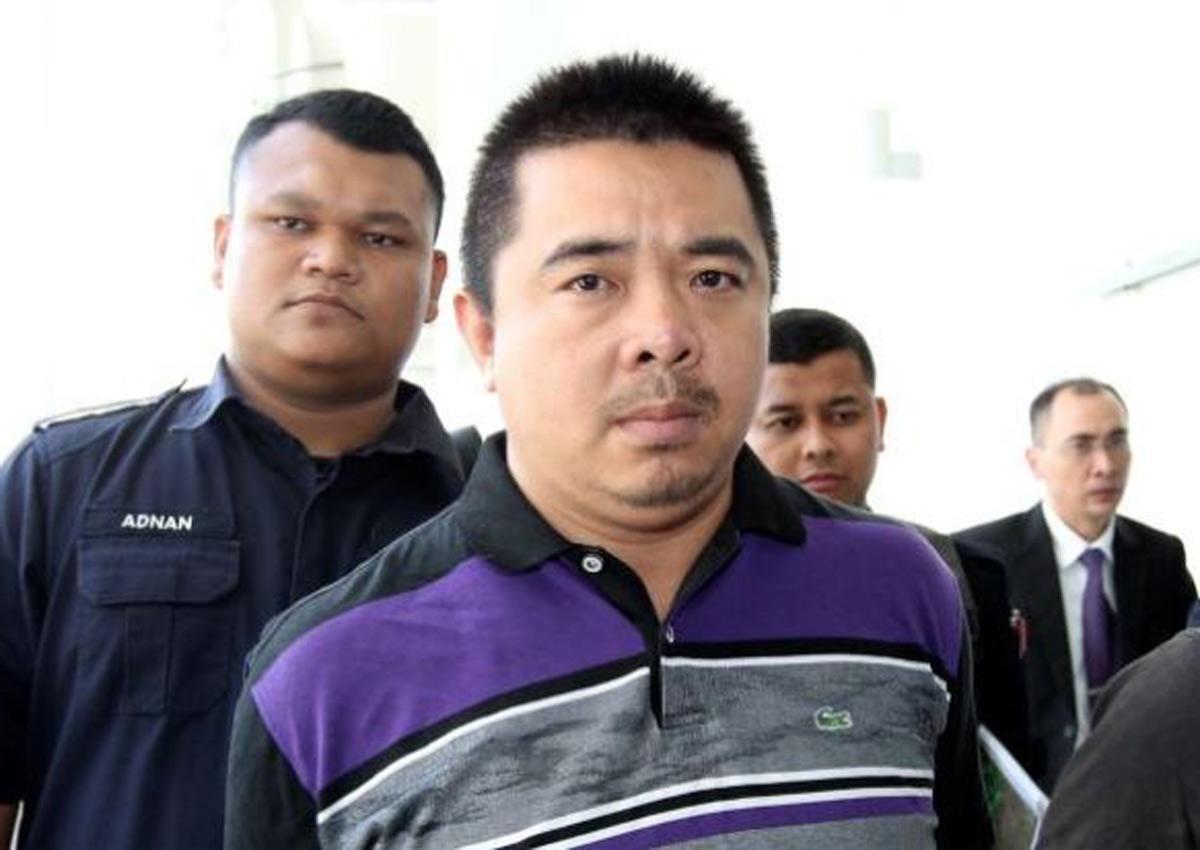 Like Loading...
This entry was posted in Uncategorized and tagged air china flight, chinaman gets jail and fine for bomb joke, sepang. Bookmark the permalink.