Posted on October 7, 2015 by weehingthong

“What time is the concert starts?” The poor state of English in Malaysia.

English offers you the world!

English a failing subject for Malaysia despite bilingual focus 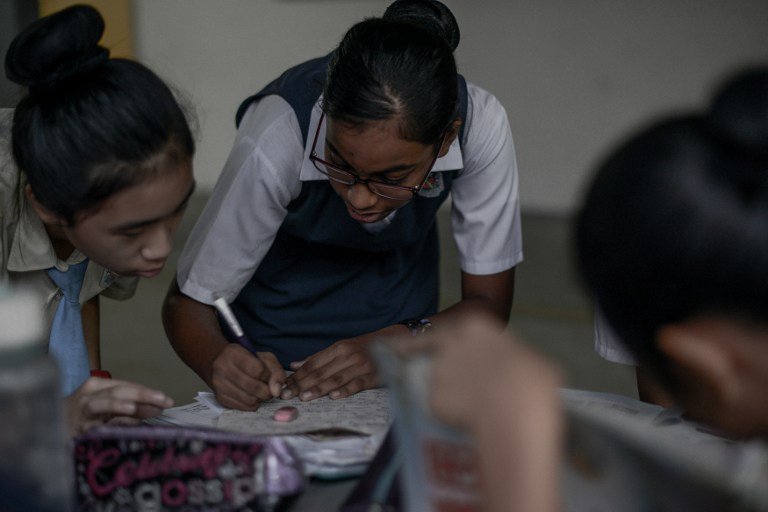 A survey by the Malaysian government’s Performance Management and Delivery Unit (Pemandu) has shown that more than 90 per cent of people polled want English standards to be improved in local schools.

KUALA LUMPUR: Malaysia, a former British colony, is considered to be one of Southeast Asia’s more English-proficient nations. But there are still challenges to getting students to converse confidently in the language.

It is problem the government is taking very seriously.

Two years ago, Malaysia announced plans making it a must for all students to pass English as a subject in a major high school examination by 2016.

But these plans were postponed after the country’s Education Ministry tested out what would happen if they did.

“If English was a compulsory subject this year, 2015, we would have had about 25 per cent of the students failing SPM,” said Deputy Education Minister P Kamalanathan.

“We have about 400,000 students sitting for the examination. 25 per cent rate failure would give us about 100,000 of students not being able to get certificates. That’s a concern.”

Malaysia is home to a multi-ethnic population, most of whom are bilingual.
…

In the past, efforts to teach these subjects in English were met with a backlash from Malay nationalists, worried it would undermine the position of the national language.

But the Malaysian government sees English proficiency as essential to communicate with its neighbours in an increasingly globalised world. This takes on even more importance as the ten member states of ASEAN plan for economic integration through the ASEAN Community, set to be launched by the end of the year.

In just one week, more than 90 per cent of the 190,000 respondents came back to say they were in favour of upping English standards in schools. 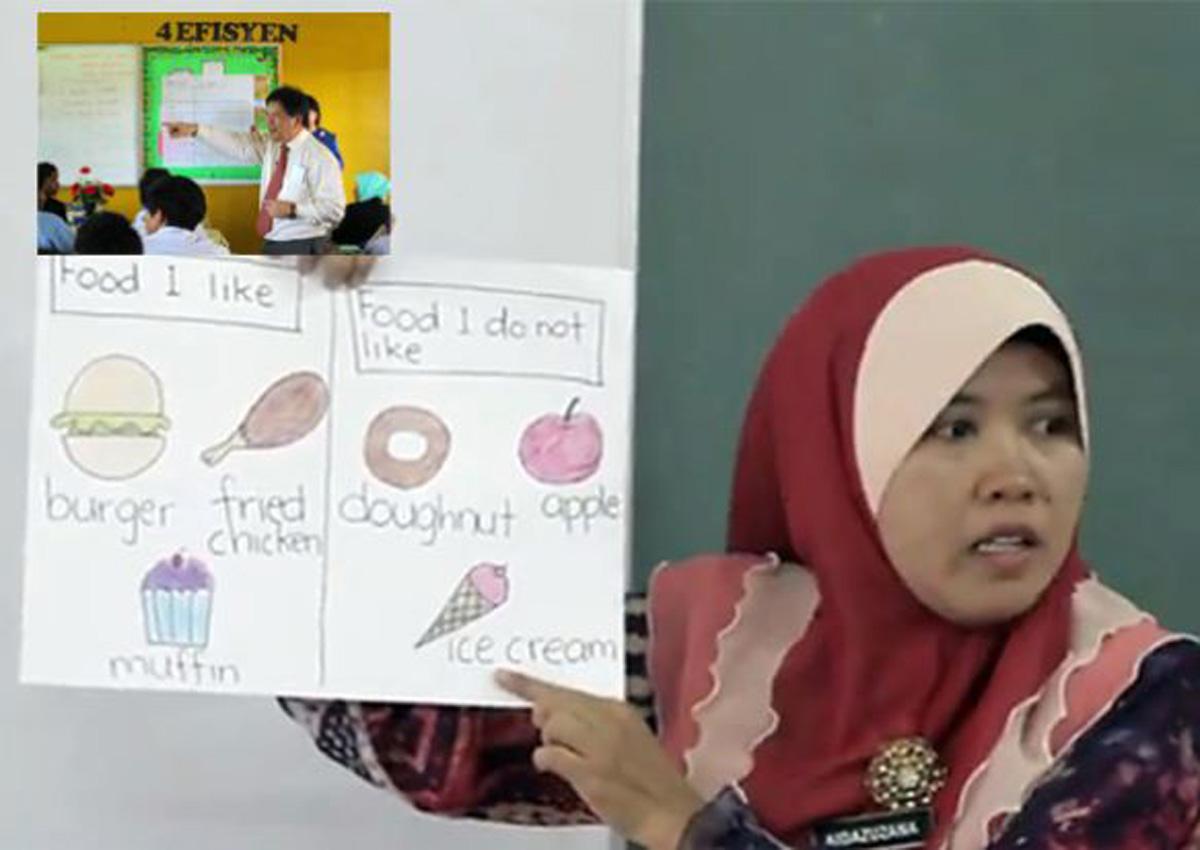 THE red flag has been raised for some time on English proficiency among school students. It has been a “hot button” issue especially for concerned parents and employers and yet, consensus remained elusive.

In September, Pemandu designed a simple anonymous online survey to gauge public opinion on the importance of English proficiency among school students.

In just one week, more than 90 per cent of the 190,000 respondents came back to say they were in favour of upping English standards in schools.

The survey went viral in a way I never imagined it would.

Everywhere I went, people said they had replied and commended the Government’s efforts to find a solution.

Journalists – both local and international – were buzzing with questions, keen to know what we were up to.

A majority of survey respondents came from urban areas. This clearly meant we had touched on an issue very close to their hearts.

Rural respondents comprised 10 per cent of the survey, with many agreeing that a solution was imperative. Regardless, the Government also acknowledged real concerns amongst this group on whether children would be able to cope if there were blanket rules on teaching crucial subjects in English.

Stakeholder engagements and results from the survey provided a basis for the Ministry of Education to build a compelling pitch from its English lab to the Economic Council chaired by the Prime Minister.

Click on this link to get to the survey:

2. Sekiranya Ya, apakah bahasa pilihan utama anda? (If Yes, which language would be your preferred choice?) *
…
* Required

The Star ‏@staronline 4h4 hours ago 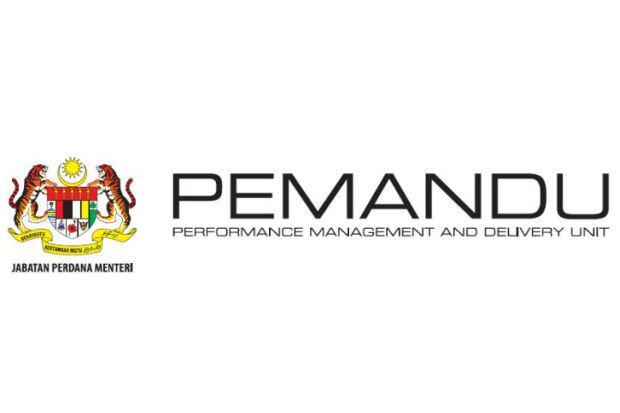 PETALING JAYA: The Performance Management and Delivery Unit (Pemandu) is conducting an online survey among Malaysians on the importance of English-language proficiency.

In the introduction to the ­seven-question survey, Pemandu said it would be seeking the anonymous views of Malaysians on the need for English fluency.

“The survey takes no more than a minute to complete. The survey is anonymous. No personal data will be captured.

“We also seek your support in increasing our outreach. Please forward the survey link to others who may be interested to participate,” said Pemandu in the introduction to the survey.