“What time is the concert starts?” The poor state of English in Malaysia.

I don’t know the source. It came via WhatsApp.

You got to be kidding me…

KUALA LUMPUR: Snapshots of notices at two shopping malls have gone viral on social media for the wrong reason.
.
The notices drew attention and criticism from Netizens because of the bad English.
.

The first notice placed by an electrical outlet read: “Go to break”, and the second notice, by a fast-food outlet, read “Dear our valued customer, we are regret to inform you that our shop are temporarily close due to main door shutter issue. Our business will be continued in several times. We are deeply apologise for any inconvenience cause”. 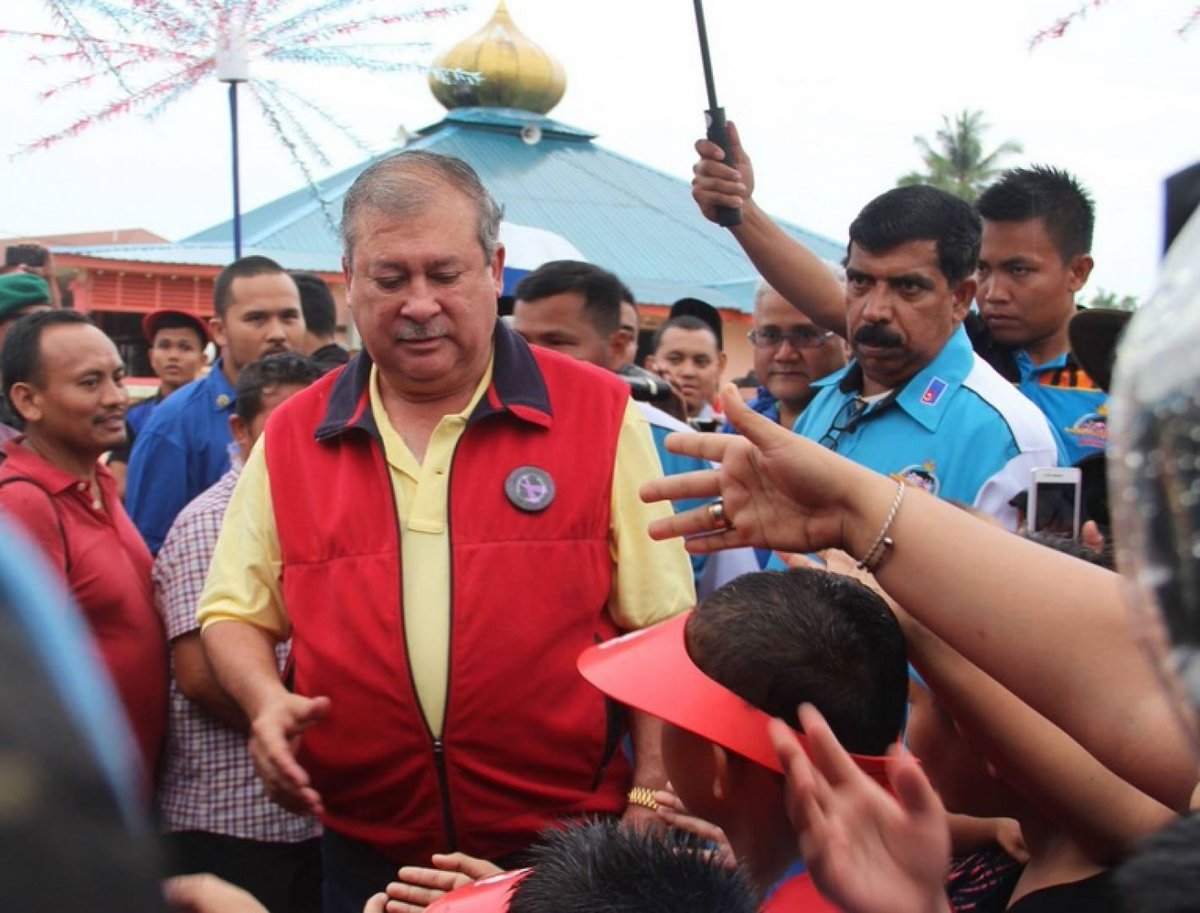 KUALA LUMPUR — The Johor Sultan has again expressed alarm about poor English proficiency in Malaysia, noting that young people and civil servants are unable to converse in the world’s lingua franca.

Sultan Ibrahim Sultan Iskandar said he was not in favour of the current multi-stream education system comprising national schools, where Malay is the medium of instruction, as well as Chinese and Tamil vernacular schools.

“Yes, English is in danger of becoming the language of the older people while the young cannot speak English proficiently,” he told The Star in an interview published today (Dec 28).

“In countries such as France, Spain and China, young people are speaking English. It is the reverse in Malaysia. I am alarmed,” he added.

He said education and health issues should not be politicised.

Sultan Ibrahim pointed out that he conversed with his wife and children in both English and Malay at home, noting that the previous generation “spoke English beautifully”.

The Johor Sultan has previously urged Malaysia to revive English-medium schools like in Singapore.

When I was in Kuala Lumpur , I asked a girl at a travel agency  if she could escort me for a city tour. I would pay her well. She agreed and I asked for her mobile number, so that I could call her to make arrangements.

She got excited and said:
“sex sex sex, wan free sex for tonigh”.
Wow! To say that I got excited would have been an understatement. 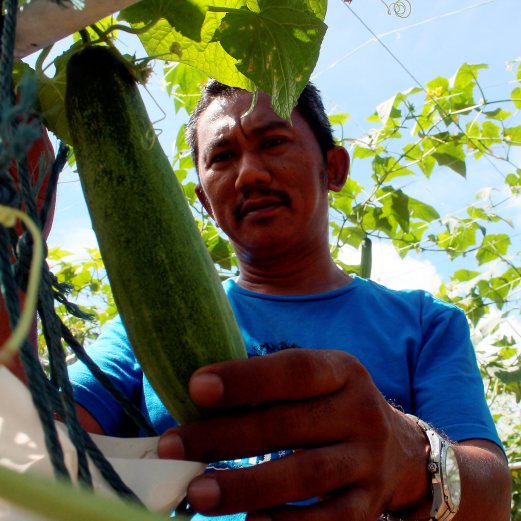 KUALA LUMPUR: Some schoolchildren in Kelantan are being taught to pronounce the word ‘cucumber’ as “Chu Chum Ber”.

They are also being told by their teachers that hibiscus should be pronounced “Hee Bis Coose”.

This was the startling claim made by a Dewan Negara senator today in relation to the supposedly poor standard of English teachers in Kelantan schools.

Senator Khairiah Mohamed said the problem is only the tip of the iceberg as students are exposed to countless grammatical errors.

She said the problem arose as the state has failed to attract qualified English teachers.

“Many schools in Tanah Merah are forced to fill in the English teaching positions with unqualified teachers in that subject.
…

“What’s the point of having them teach us English when they don’t have good English themselves?”
Malaysian Insider ‏@tm_insider
… 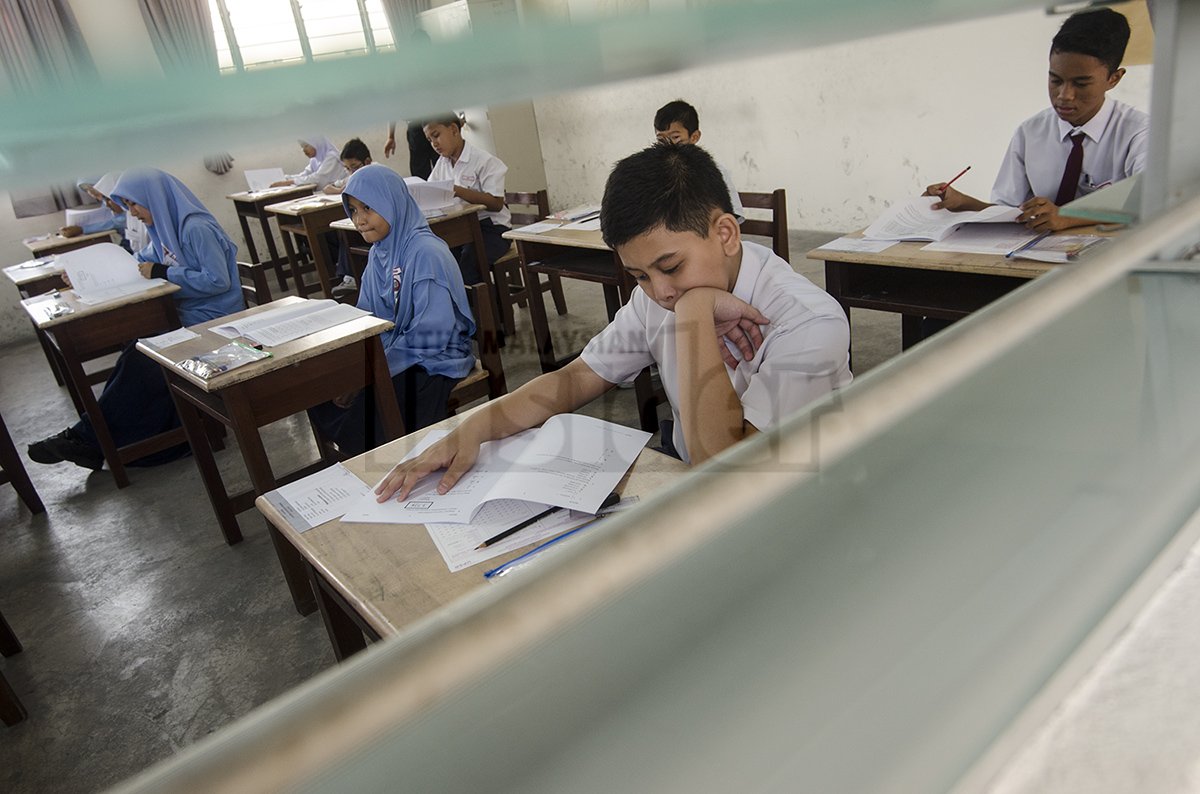 …
Reports of Malaysian students with poor English and graduates unable to land jobs due to poor speaking skills in the language are by now familiar.

But what about the teachers, whose grammar and pronunciation mistakes are still remembered years after by their former students?

Fatimah (not her real name), still vividly recalls the numerous errors her English language teachers made when she was still in school.

Each time she and her classmates stood up to greet their teacher, he would reply, “Good morning. Everyone sits (sic) down”.

“The teacher crossed out ‘a’ from my sentence and deducted my marks!
…

One professional communications trainer told The Malaysian Insider that she was surprised by the poor standard of English among some of the 60 English language primary-school teachers she had taught through a Distance and Online Learning Course.

Their ages ranged from mid-20’s to late-40’s, and some of those taking her classes once a month were from as far as Sabah and Sarawak, she said.

THE SINGAPOREANS ARE LAUGHING AT OUR ATROCIOUS ENGLISH… 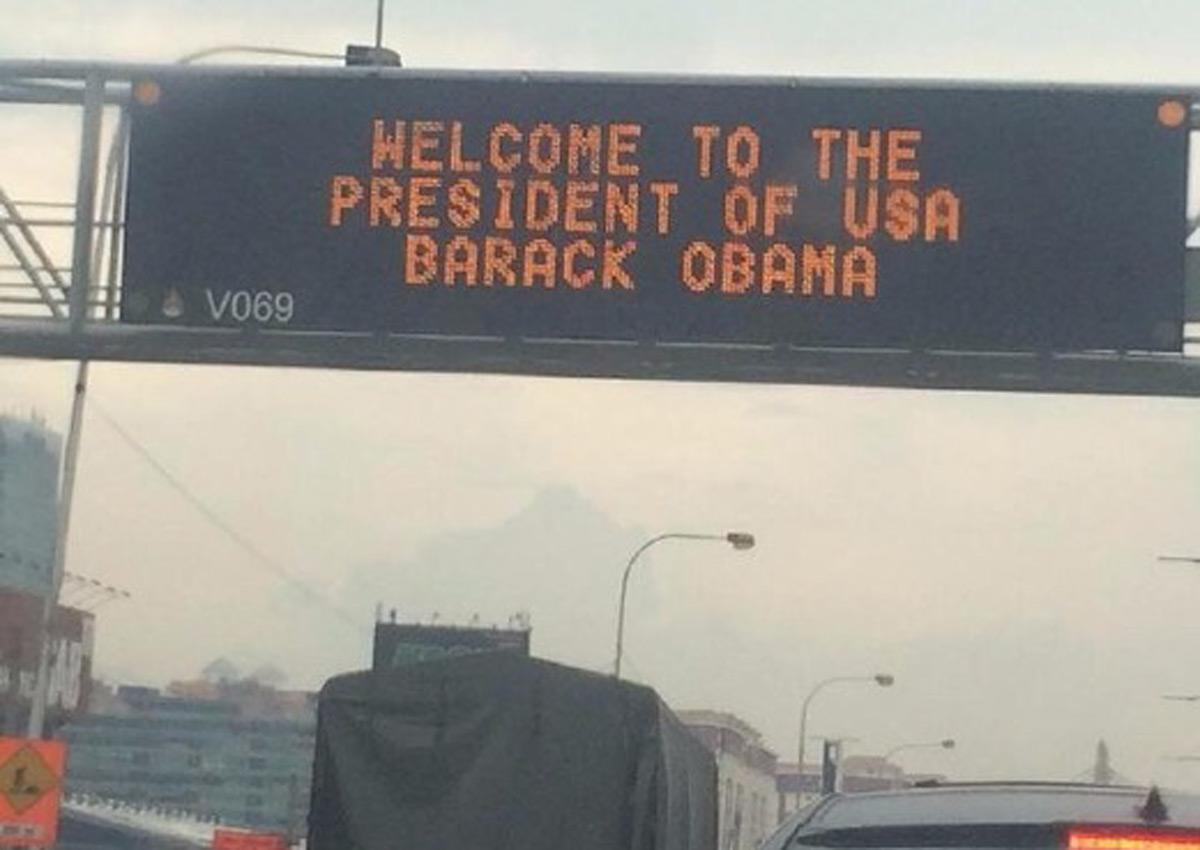 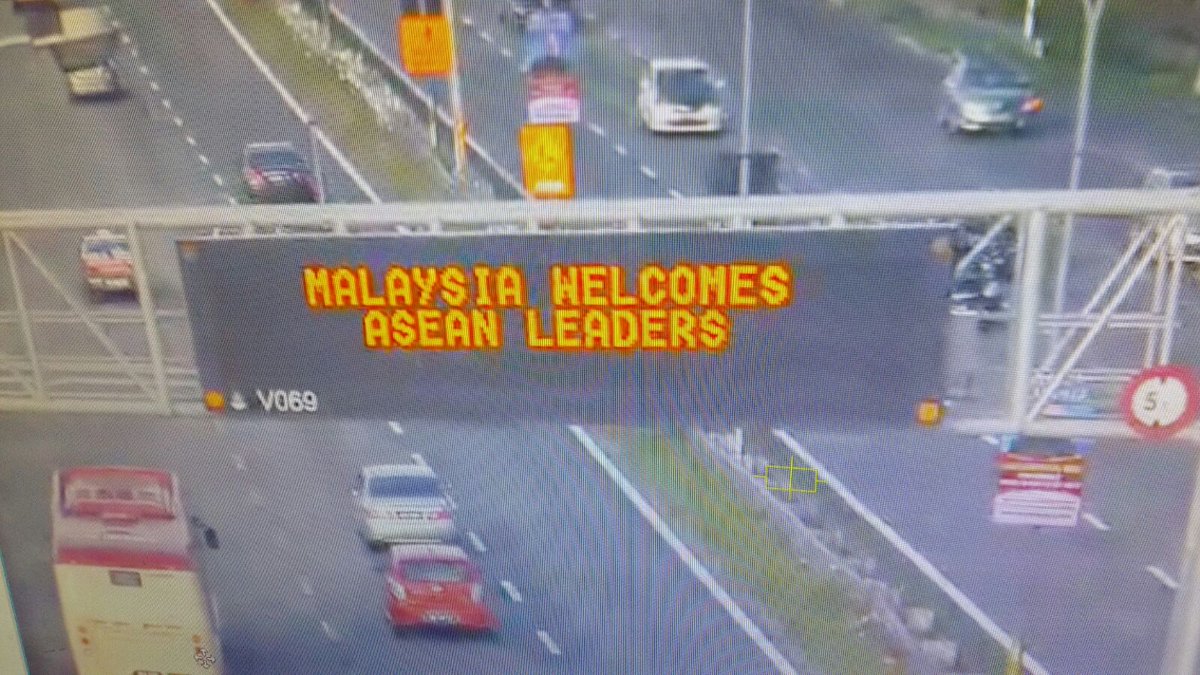 KUALA LUMPUR: A snapshot of an electronic billboard welcoming US President Barack Obama has shot to fame for all the wrong reasons.
…
The billboard which stated “Welcome to the President of USA Barack Obama” has been slammed by Malaysian netizens for its poor use of English.
…
The posting, which surfaced on Friday in time for Obama’s arrival in the city for the 27th Asean Summit and related summits drew widespread ridicule.
…

“Heard they used Google translate…” quipped a Facebook user , while another mocked “ Asean English bro…” on the same thread.

The English teachers of Sekolah Kebangsaan Bukit Damansara are under scrutiny.

“What time is the concert starts?” So goes an English test question in a Damansara school. I ask… “What English is you teach?” #aisayman

Kerry Thong Yu Kit and 7 others shared a link.

“What time is the concert starts?” is perfect English in some parts of KL…. http://fb.me/2hvRJUXpq

The poor standard of English in the country has been brought into question again, following pictures of several poorly constructed English language test questions being circulated on social media.

The posting on Monday made by Facebook user Nadia Fauzi revealed several multiple-choice questions in a test that was constructed with grammatical errors.

“What time is the concert starts ?”  was among the questions asked in the test.

Nadia, who is the mother of one of the students, who sat for the exam, lamented the poor standard of English set in the school which she described as a “high-performing school” and one of the top schools in the Federal Territory.

It was also learnt that the school that her child attended was Sekolah Kebangsaan Bukit Damansara.

In her posting, Nadia also slammed the school teacher who decided to punish her child for correcting the mistakes.

“This is how bad our English standard is in schools. And when my son corrected her, the teacher called him stupid and said that she’s right and he’s wrong. Wow.

“I won’t say anything to her about this because I know (for a fact) that she will penalise him even more.

PETALING JAYA: Parents are once again questioning the quality of our government school system after an English teacher at an urban high-performing school supposedly crafted grammatically incorrect sentences in an English test.

An online news portal reported that a parent had posted pictures of her primary school child’s English test paper on Facebook, a post which has since been removed, showing a test paper filled with questions such as, “What time is the concert starts?”.

The parent slammed the teacher for her poor command of the language and also for chiding her son when he pointed out the mistakes.

“She had the cheek to deduct one mark from him for bad handwriting, but she doesn’t think that her paper is all screwed up? This is so embarrassing!” said the parent on social media.

5 Responses to “What time is the concert starts?” The poor state of English in Malaysia.