Poo is often used to mark territory so watch where you do your poo!
Don’t do it in an elephant’s backyard as you may be seen as contesting its territorial claims.

Colleagues stop to poo at highway, attacked by elephant

TAIPING: A man and woman were attacked by an elephant on the East-West Expressway near Gerik.

The incident is believed to have occurred on Friday at about 5.30pm as the pair stopped their car on the highway, some 20km from Gerik, to relieve themselves from stomachaches.

The man, 48, and his 40-year-old female colleague from Jakarta, had got out from their car and gone behind some bushes by the roadside when the incident occurred.

The man’s brother, known as Robert, said the victims had been on their way to Penang after a business event in Terengganu.

“He was relieving himself when he saw a ‘rock’ moving.

“He tried to run but was nudged by the elephant’s trunk and fell down,” Robert said when met at the Taiping Hospital where both victims are being treated.

“The elephant then stepped on him,” he added.

Robert said the woman, shocked by the incident, ran and tripped, injuring herself.

THE ONGOING WAR BETWEEN ELEPHANT AND MAN

In Africa and Asia, elephant habitat is being replaced by agriculture – both by small-scale farmers and international agribusiness such as palm oil.

Battles over ever decreasing land

Elephants are not only being squeezed into smaller and smaller areas, but farmers plant crops that elephants like to eat. As a result, elephants frequently raid and destroy crops. They can be very dangerous too.

While many people in the West regard elephants with affection and admiration, the animals often inspire fear and anger in those who share their land.

The elephant that attacked a woman at Telupid is a Borneo Pygmy elephant. It has been caught.

It will be located at the Borneo Elephant Sanctuary.

Bull #elephant that injured 2, caught & 2B relocated to a preserve in Borneo http://www.themalaymailonline.com/malaysia/article/rampaging-bull-elephant-that-injured-two-caught … 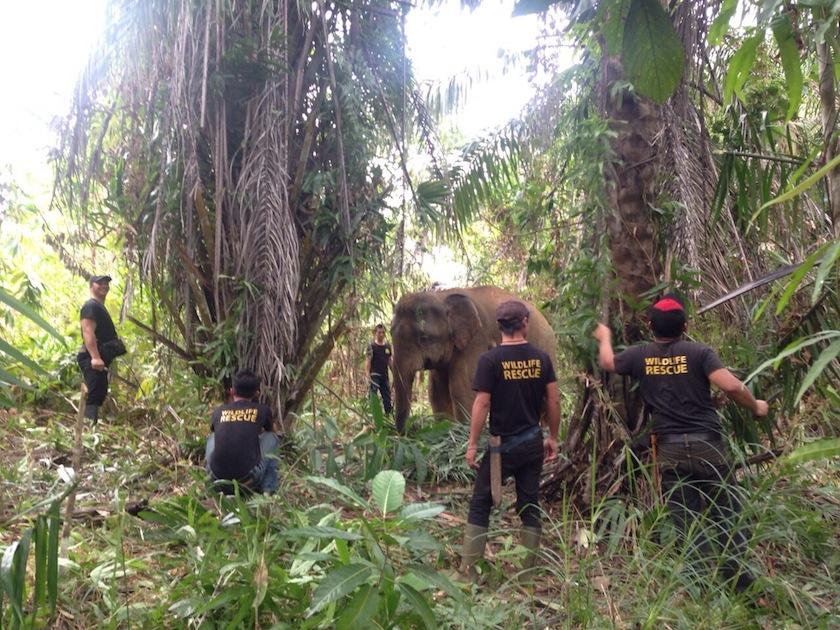 KOTA KINABALU, Feb 23 —  Sabah wildlife authorities said today that they have captured the rogue bull elephant that injured a couple in Telupid last weekend and will send the animal to a sanctuary in Kinabatangan.

Sabah Wildlife Department director William Baya said today that the team had been tracking the elephant for three days since the attack in Kampung Gambaron, Telupid, last Friday and finally darted it at 6.20pm last night around Jalan Tongod, some 2km from where the attack occurred.

“We will not translocate this elephant anywhere yet as we are worried that it might pose a similar  danger somewhere else,” William told reporters.

“The plan now is to bring it to our newly-built Borneo Elephant Sanctuary where this elephant can be further observed for its behavior before we decide the next course of action,” he added.
…

Bornean Elephant Sanctuary, a 1,214 acre facility, is a natural-habitat refuge developed to meet the needs of endangered elephants. It was developed and designed specifically for sick or needy elephants that have been injured due to human and elephant conflict incidents.

Telupid is a small town located in the district of Beluran in Sabah.

“There is a very serious Human-Elephant conflict occurring in Telupid for the past two months now,” said Dr Sen Nathan, Assistant Director for the Sabah Wildlife Department. 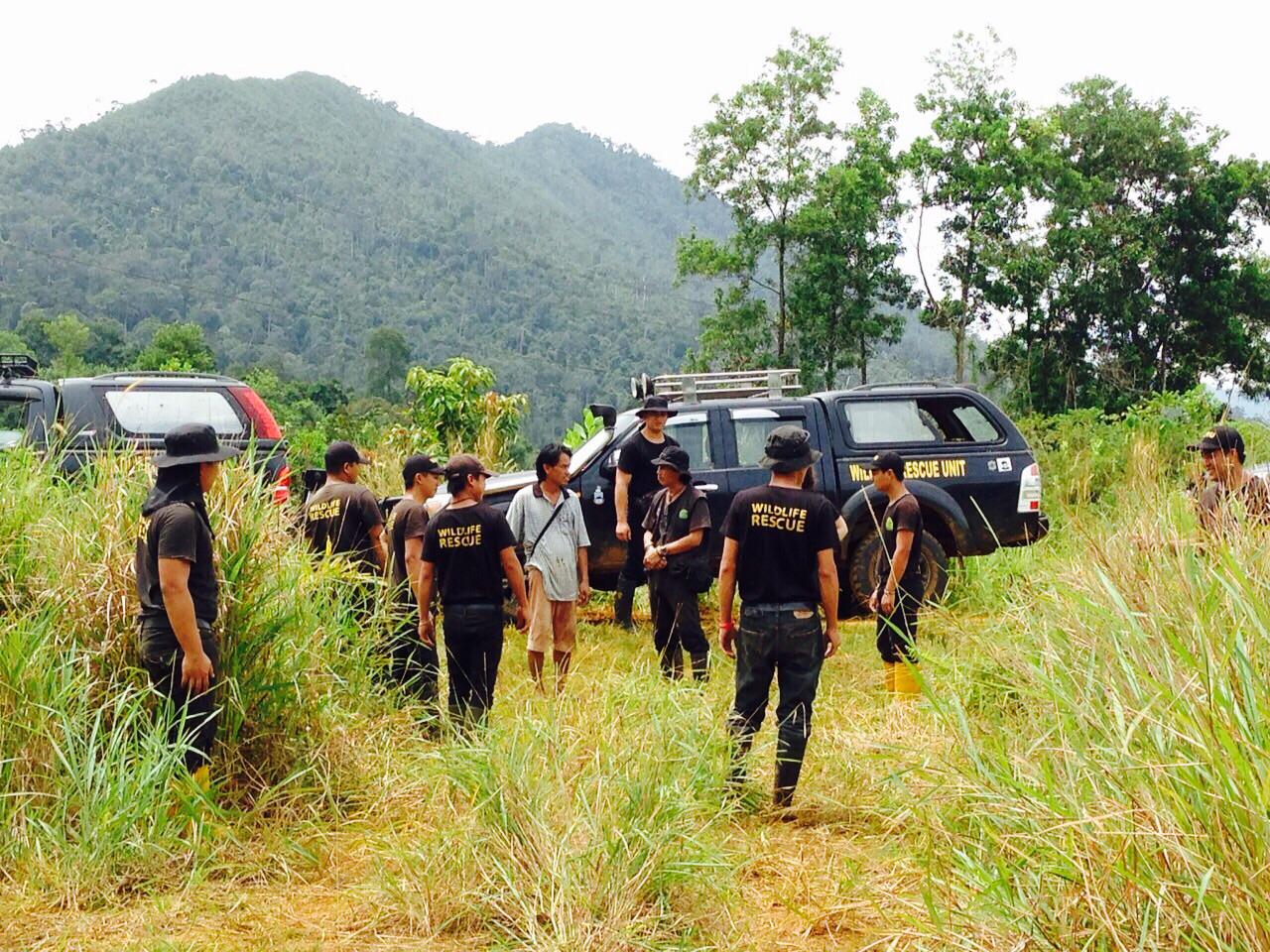 KOTA KINABALU: A woman was injured after she was attacked by an elephant near her home in Telupid.

Justina Ompang, 57, was walking to work with her husband Khunyan Basimah, 40, when the elephant charged at them at Kampung Gambaron yesterday at 6.20am.

Khunyan however shouted frantically and his desperate act helped saved Justina as the elephant fled into the nearby forest.

Justina was sent to Telupid hospital and discharged the same day. She sustained bruises on her upper torso. 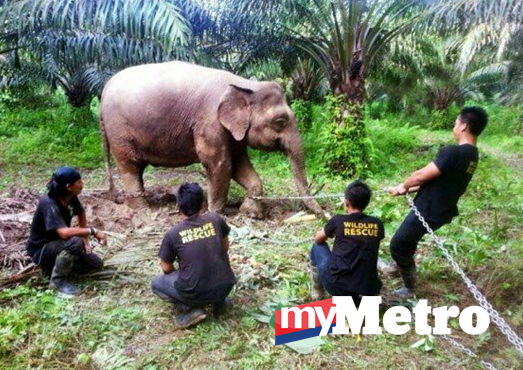