Emoticons are emotion icons, each emoticon being a pictorial representation of a facial expression.

All these are smileys:

Emoji (絵文字(えもじ)?, Japanese pronunciation: [emodʑi) are the ideograms or smileys used in Japanese electronic messages and webpages, the popular use of which has rapidly spread outside Japan. Originally meaning pictograph, the word emoji literally means “picture” (e) + “character” (moji).

Although originally only available in Japan, some emoji character sets can now be used elsewhere as well. As a result, some phones such as the Windows Phone and the iPhone, and the Android lines allow access to the symbols without requiring a Japanese carrier. Emoji have also started appearing in emailing services such as Gmail (accessed via Google Labs) in April 2009…

Ikea has created its very own emoji. Full marks for the Swedish meatballs: http://www.telegraph.co.uk/finance/newsbysector/retailandconsumer/11423017/Ikea-has-created-its-own-emoji.html … 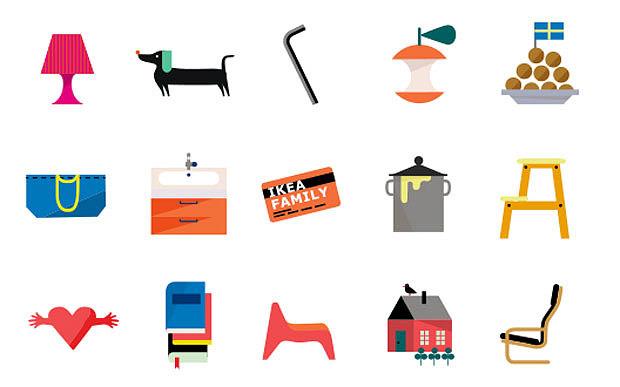 Ikea, the flat-pack king that has made home furnishing easy and affordable, is turning its attention to the wider domestic scene by releasing a set of Ikea-themed emoji.

With the idea of “improving communications at home”, the Swedish company’s emoji allow couples, flatmates or families to remind each other of household chores, send loving gestures and refer to specific well-known pieces of Ikea furniture.

The textable icons cover a range of domestic elements, from a dog and an ironing board to a large pile of laundry and a fully furnished living room. 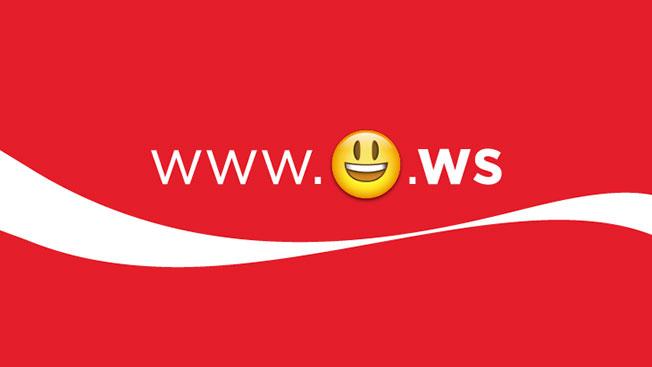 Coca-Cola hasn’t had much luck making the Internet a happier place lately, but maybe this will help—a fun campaign from Coca-Cola Puerto Rico that puts smiley-face emojis right in the brand’s web addresses.

The brand registered URLs for every emoji that conveys happiness. Entering any of these happy icons into a mobile web browser, along with the .ws suffix, leads users to Coca-­Cola Puerto Rico’s website.

Why .ws, which is actually the domain suffix for Samoa?

“Emojis are not accepted on domains such as .com, .net, and .org,” DDB Puerto Rico says. “After doing some research on domains that do accept emojis, we opted to go with the .ws because the letters could stand for ‘We smile’ and hence seemed most relevant to the brand.” 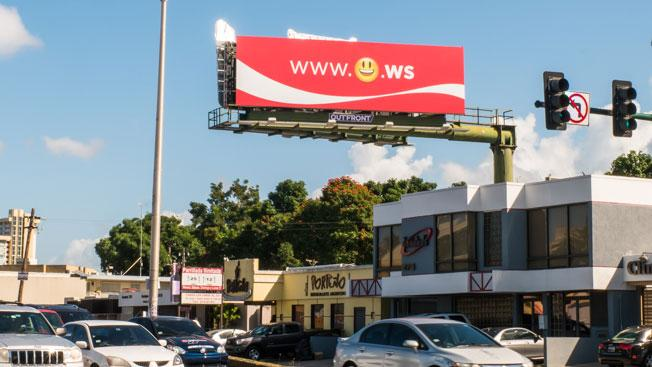