Posted on October 1, 2013 by weehingthong

The alleged Instagram photo was never posted. The judging process has not begun – I am not even in Moscow yet! The picture is a hoax.

Perhaps no other secrets in the world is as closely guarded as the Miss Universe scores. At least it used to be until the finals night. Miss Universe would reveal the preliminary scores but now its totally a secret. But there is a circulating photo recently purportedly taken from the instagram of one of the preliminary judges. Elena Semikina somehow inadvertently made public the preliminary scores. Missosology cannot verify its authenticity but it seems like an official score sheet from Miss Universe. The post on the instagram has been removed since. It is still unknown whether the scores are already the aggregate.
…

WILL ANOTHER MISS PHILIPPINES BE CROWNED MOST BEAUTIFUL WOMAN IN THE UNIVERSE?

Miss Universe-Philippines 2013 Ariella Arida is set to fly to Moscow, Russia on Monday, Oct 21, for the Miss Universe 2013 pageant. It will be held on November 9.

The 24-year-old beauty queen sat down with Rappler in a fashion and beauty photoshoot and allowed us a glimpse into the side of the “reserved” beauty queen we don’t always see.

To many pageant fans, Ariella is still a mystery.

As a primer to our exclusive video interview, here are 10 things we learned about Ariella Arida:

1. She is excited to experience her first winter 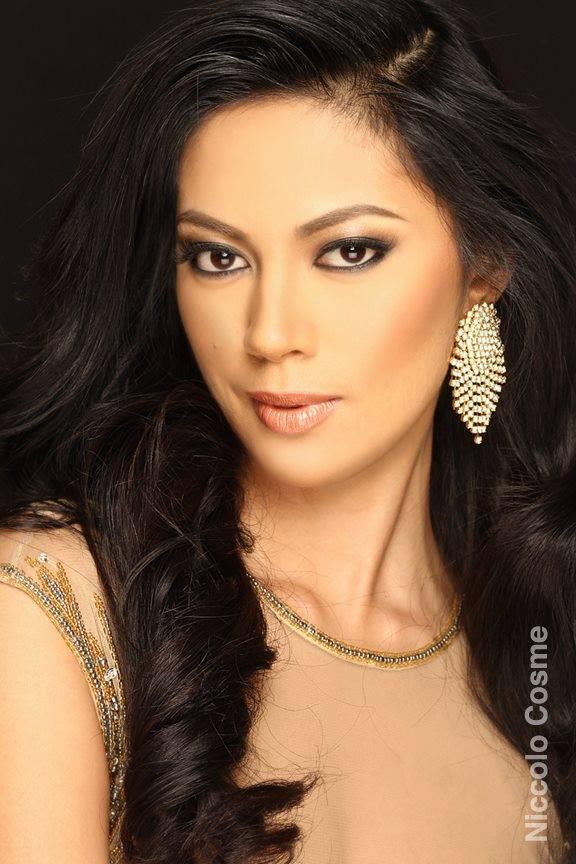 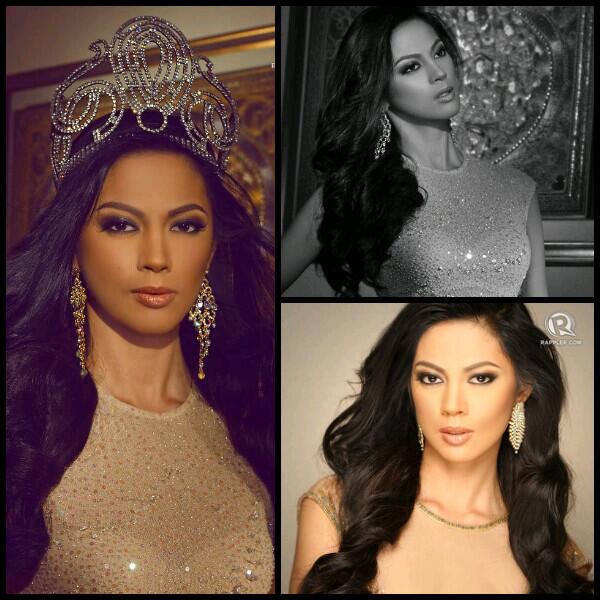 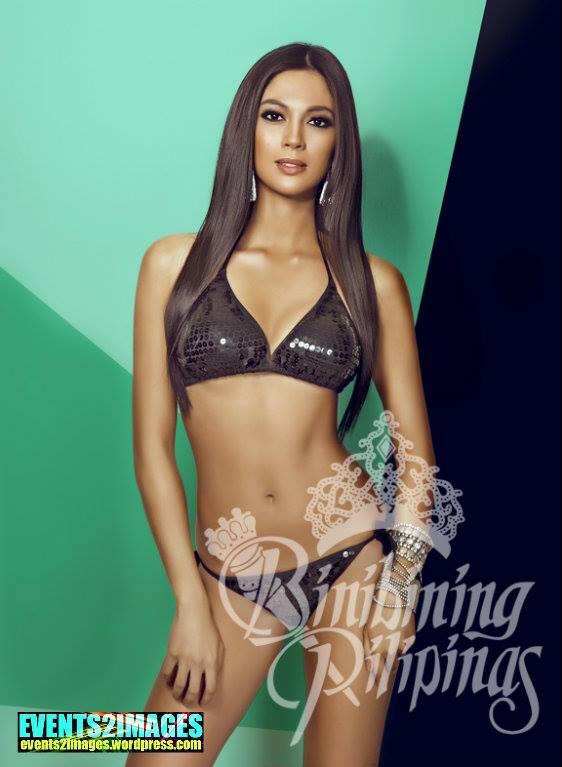 MISS UNIVERSE IS IN THE NEWS FOR THE WRONG REASON!

Police Inspector Sushant Gaur said Culpo and others in her group are accused of violating India’s Heritage Act. Culpo, from Cranston, Rhode Island, was on a 10-day visit to India.

He said they shot a commercial for footwear at the Taj Mahal on Sunday without the permission of the state-run Archaeological Survey of India. Police acted on a complaint received from the ASI on Thursday, Gaur said.

Indian media said commercial activity is banned on the premises of the Taj Mahal, a World Heritage Site.

Miss Universe 2012 Olivia Culpo claims she didn’t want to do the controversial footwear photo shoot at the Taj Mahal, a move that could allegedly land her and others in jail for two years if found…

Miss Universe Olivia Culpo, who is under fire for an allegedly unauthorized fashion shoot on the sacred grounds of India’s Taj Mahal, claims she did not want to take part in the controversial photo…

The 2013 MISS UNIVERSE® Competition location and date as been announced. November 9, 2013 from Crocus City Hall in Moscow, Russia!!!

This picture taken on October 3, 2013 shows Myanmar’s 25-year-old Moe Set Wine holding her trophy after she was selected as the first Miss Universe contestant to represent Myanmar in more than 50 years during a contest in Yangon. AFP
…

YANGON (Oct 5, 2013): With a whiff of controversy and not a bikini in sight, a US-educated business graduate was selected as the first Miss Universe contestant to represent Myanmar in more than 50 years.

Moe Set Wine will take her place on stage at the global beauty pageant in Moscow next month, reflecting dramatic political and social changes in the former junta-ruled nation which last fielded a Miss Universe contender in 1961.

“I feel like now I am part of the history and I feel like a soldier that is doing something for the country and my people,” she said after winning the trophy late on Thursday.

“I’m still in shock. I still can’t believe it. I feel really happy, because now I get the chance to represent my country,” added the 25-year-old, who has a BA in business marketing from California Lutheran University.

According to the contest website, Moe Set Wine’s ambition is to “obtain self-accomplishment and be able to help/give the people in need.”

Miss Universe Malaysia 2013 shows off gown for competition in Moscow

MISS Universe Malaysia 2013 Carey Ng recently unveiled the RM1.1mil pearl evening gown which will be worn at the Miss Universe 2013 competition in Moscow, Russia on Nov 9.

The white gown, embellished with pearls, was made in collaboration with local designer Alia Bastamam, and complemented with accessories from Rafflesia Pearl.

The 23-year-old Miss Universe Malaysia 2013 from Kuala Lumpur showed off the gown at a press conference at ParkRoyal Hotel recently.

“This gown you see today is not the one Ng will be wearing as there is another gown which will only be unveiled live on Nov 9,” said Miss Universe Malaysia mentor and pageant adviser Elaine Daly.

Simply feminine: Ng dressed in the gown created by Alia. The latter says she created a dress that will reflect Ng’s personality.

Miss Universe Malaysia 2013 shows off gown for competition in Moscow