More shooting: It’s the police doing it this time. At USJ 11. 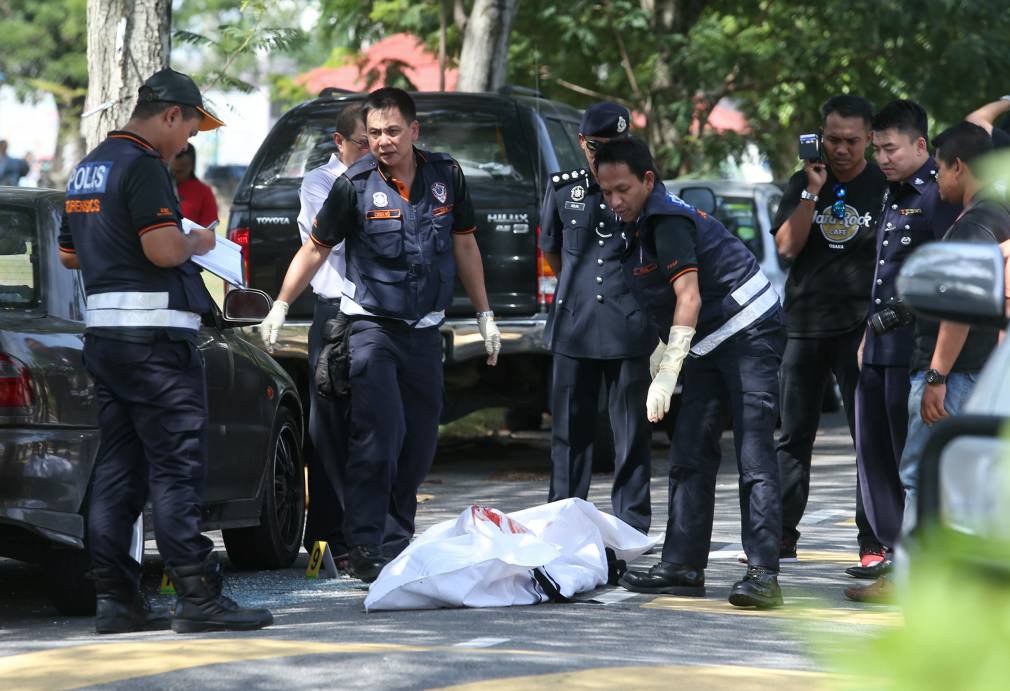 SUBANG JAYA: A man high on police’s wanted list was shot dead when he attempted to open fire on a team of policemen at Jalan USJ11/1D here today.
.
Earlier in the day, police had sent a team to inspect a car parked in front of a house in the neighbourhood after residents had called to complain about its presence.
.
As the team approached the Proton Wira and identified themselves as policemen, they found a man who was napping in the car.
.
The man, caught by surprise, quickly whipped out his gun and trained it at the policemen.

The policemen, in self defence, opened fire. Selangor deputy police chief Datuk Abdul Rahim Jaafar the policemen fired three shots at the man, who died at the scene.

Maybe you can hear the full story later on the news , here are the pics tho (18+) All happened in USJ 11. 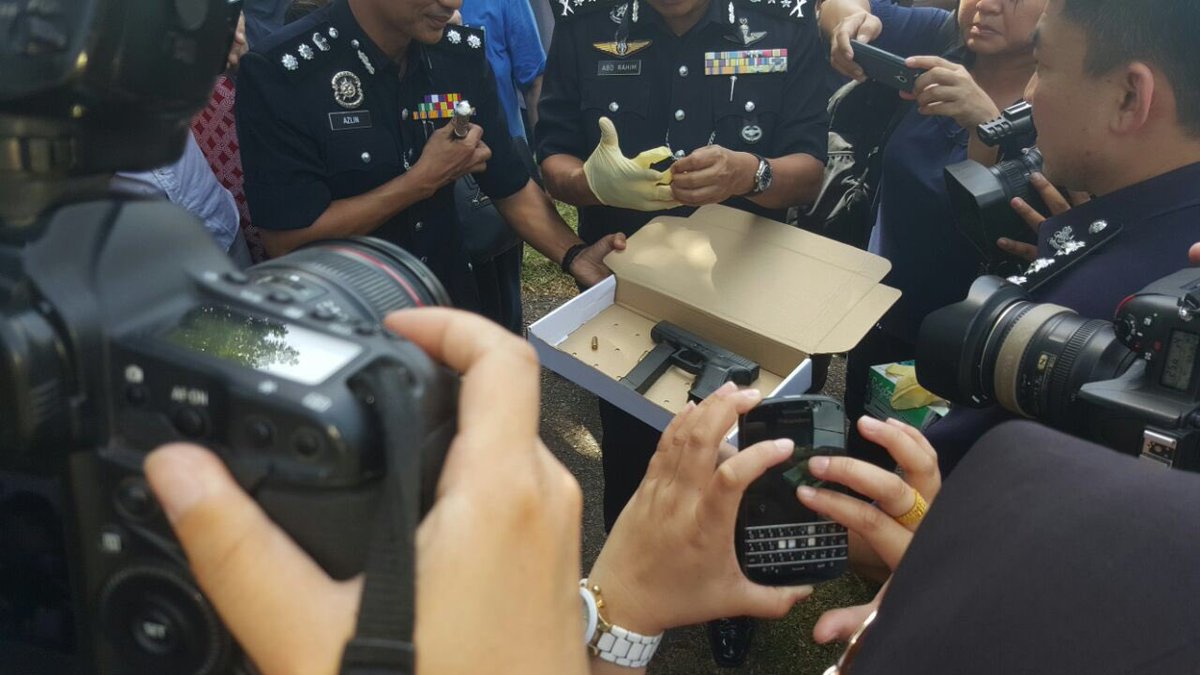 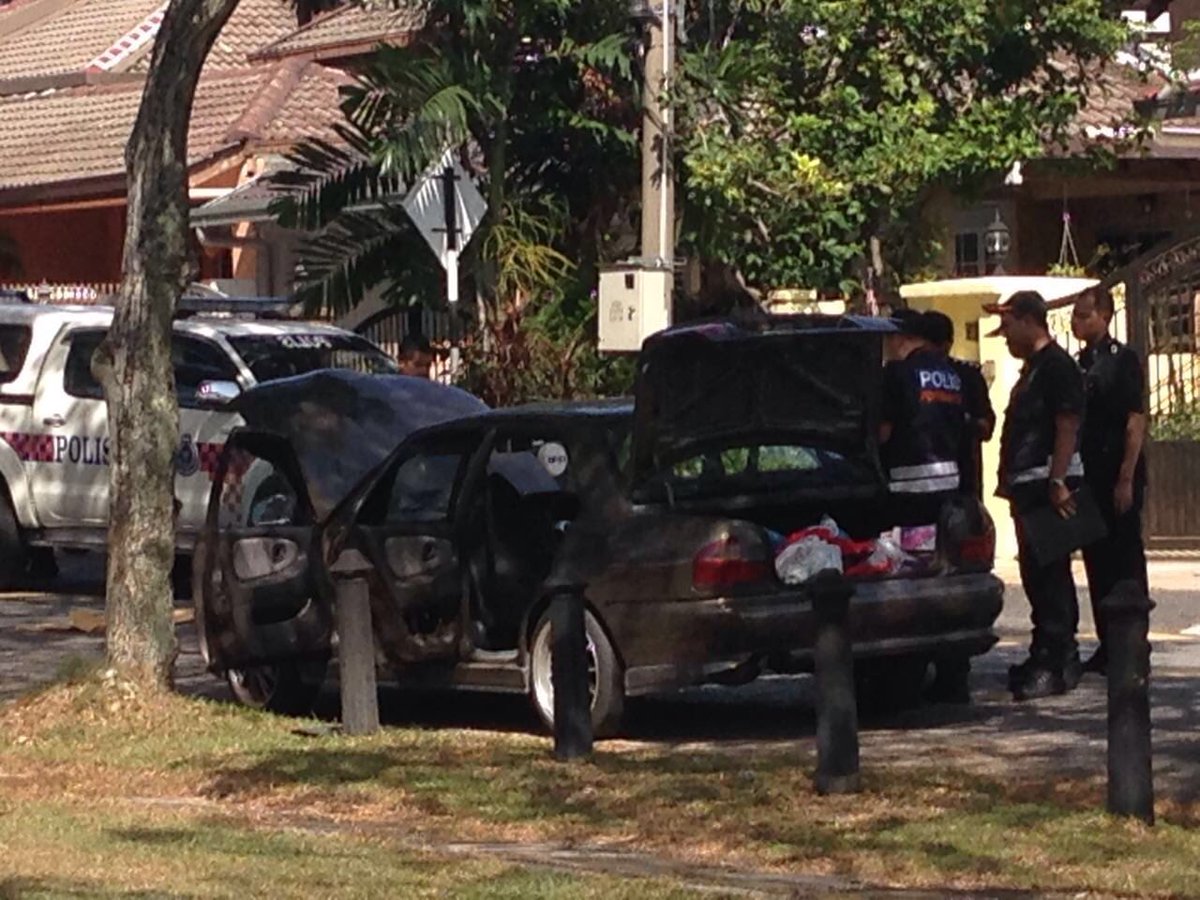 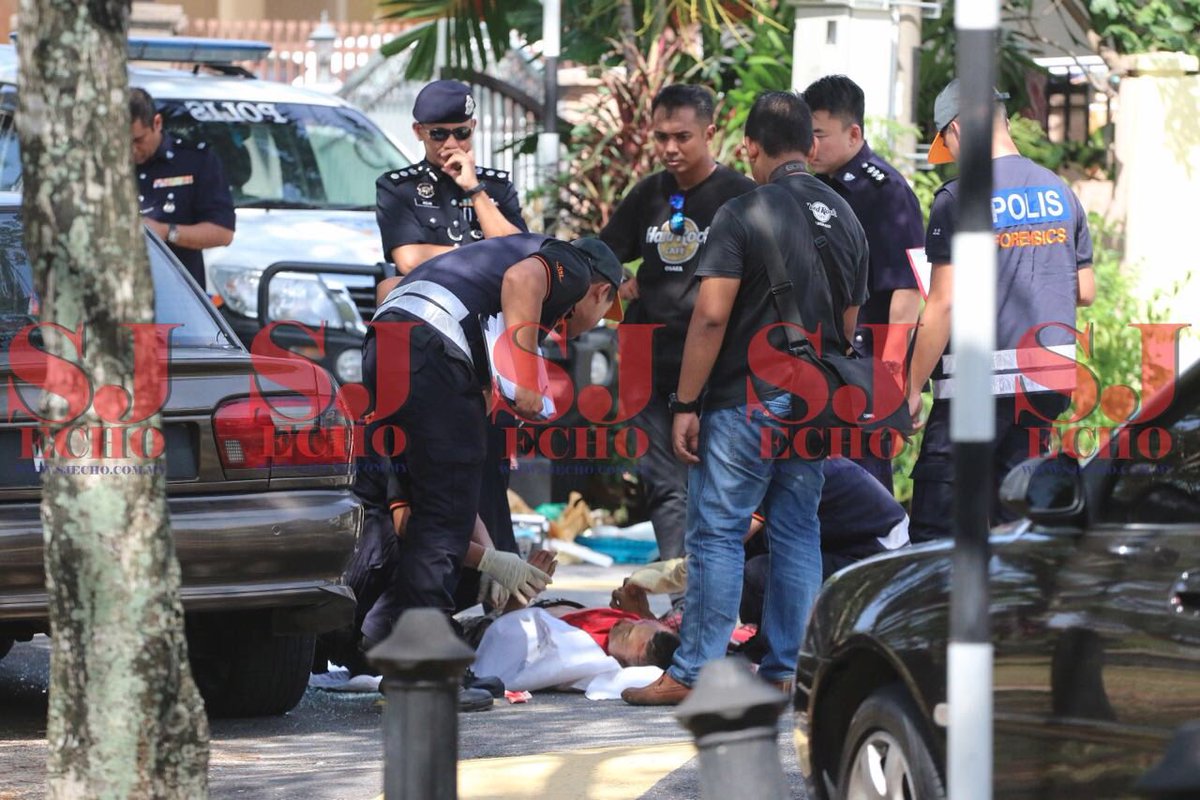 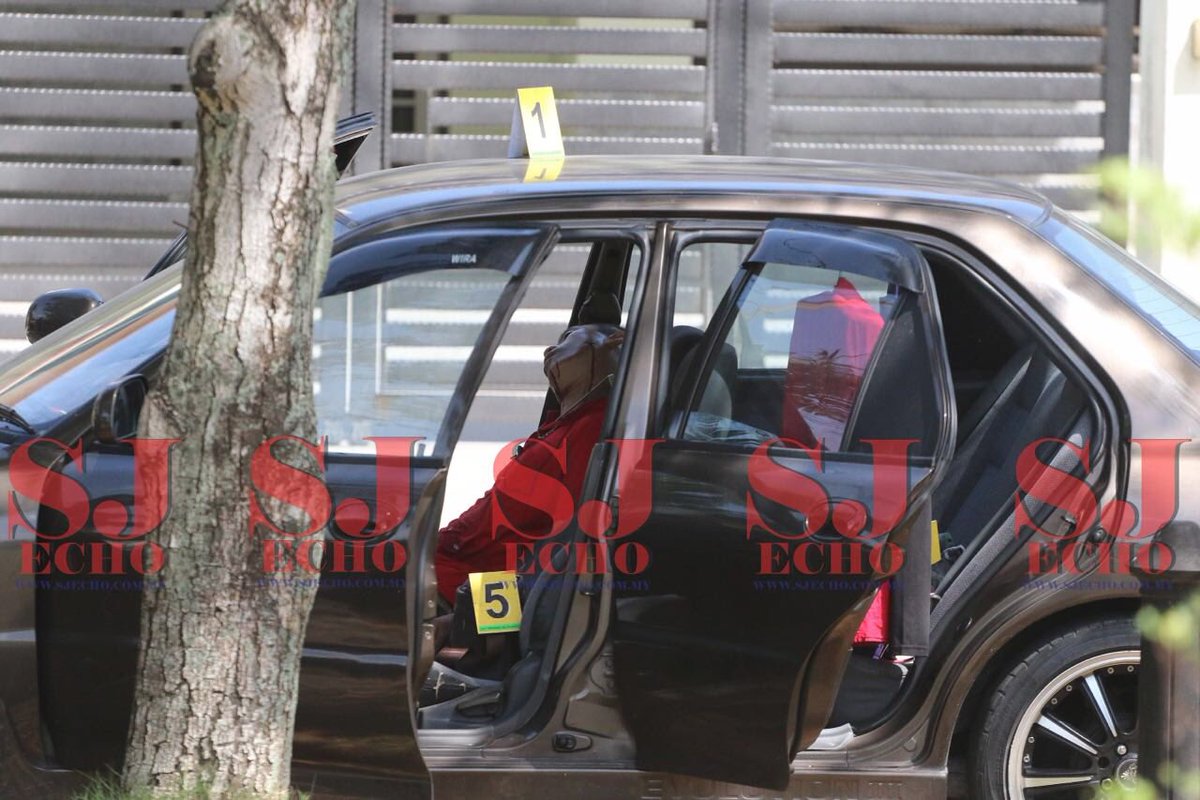 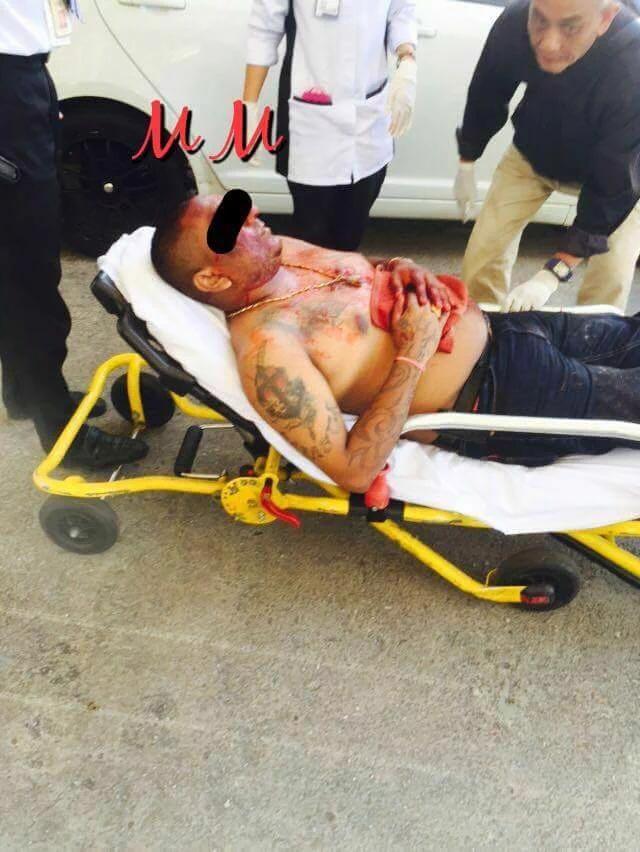 1 Response to More shooting: It’s the police doing it this time. At USJ 11.