When the snatch thief turns out to be a police station clerk!

When the snatch thieves turn out to be POLICE! 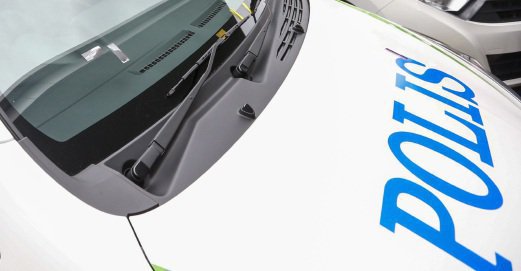 GEORGE TOWN: A general clerk, based in the state police headquarters here, was detained when he tried to snatch a woman’s handbag this morning.
.
The victim, a 47-year-old woman, had just exited from a bank in Medan Angsana 4, Bandar Baru here, when the 37-year-old man, riding alone on a motorcycle, tried to grab the bag.
.
Northeast district police chief Assistant Commissioner Mior Faridalatrash Wahid said both the victim and the suspect were involved in a tug of war for the bag.
.
“The victim managed to secure her bag but fell onto the road and injured her legs and hands.
.
“The victim shouted for help, which attracted the attention of a police team from the criminal investigation department which was carrying out an operation in the area.
.
“They managed to nab the suspect at the scene, who was later found to be the general clerk at the state police headquarters,” he said.

Like Loading...
This entry was posted in Uncategorized and tagged crime in malaysia, malaysia, police clerk is snatch thief, policemen are snatch thieves. Bookmark the permalink.