THE SIGHTING IN PORT DICKSON IS OBVIOUSLY FAKE.

A CROCODILE in Port Dickson! In the sea! Really? 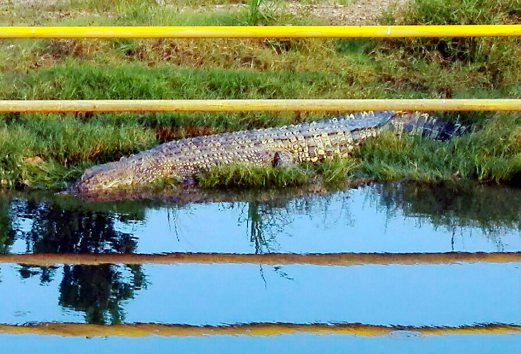 KUANTAN: A two-metre long crocodile was sighted in a monsoon drain in Kampung Tanah Putih here on Thursday.
News on the estuarine crocodile, or buaya tembaga saw residents from the nearby housing settlements coming in droves to take a closer look at the animal.
Villager Zabedah Md Derus, 63, said the crocodile appeared unshaken by the curious crowd and remained by the concrete drain for quite some time.
…
“The crocodile might have been swept away during high tide from Sungai Kuantan and ended in the monsoon drain,” she said, adding officers had been deployed to monitor the animal.

KUANTAN: Sightings of a crocodile in a swamp in Kampung Kempadang here have drawn a steady stream of onlookers to the area over the past few days.
…
The crocodile, believed to be from nearby Sungai Kuala Baru, has likely found itself in the swampy area when the river overflowed its banks recently.
…
State wildlife and national parks director Datuk Khairiah Mohd Shariff said rangers had been trying to capture the crocodile since Friday.
…
“Chicken skins and a trap are being used to catch it but so far we’ve been unsuccessful,” she said.
…
She said the department would continue its efforts to capture the crocodile as it poses a danger to nearby villagers. 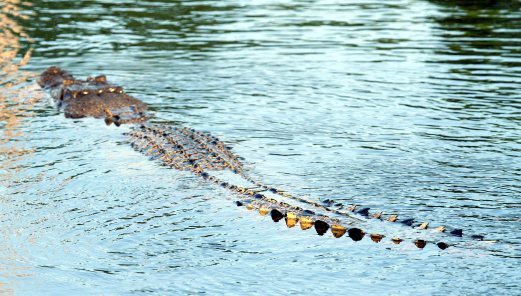 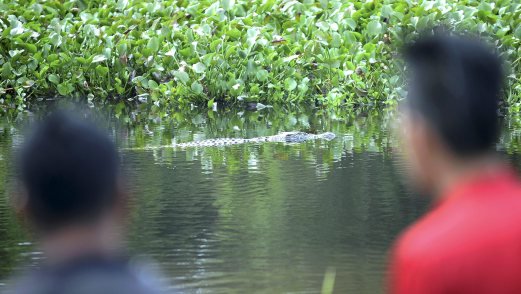 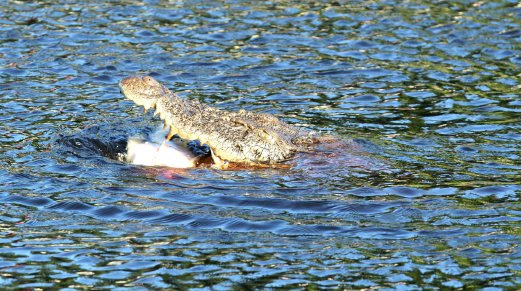 Like Loading...
This entry was posted in Uncategorized and tagged crocodile seen in kuantan, crocodiles. Bookmark the permalink.