Why is the fish dying in Kuantan?

Posted on January 5, 2016 by weehingthong 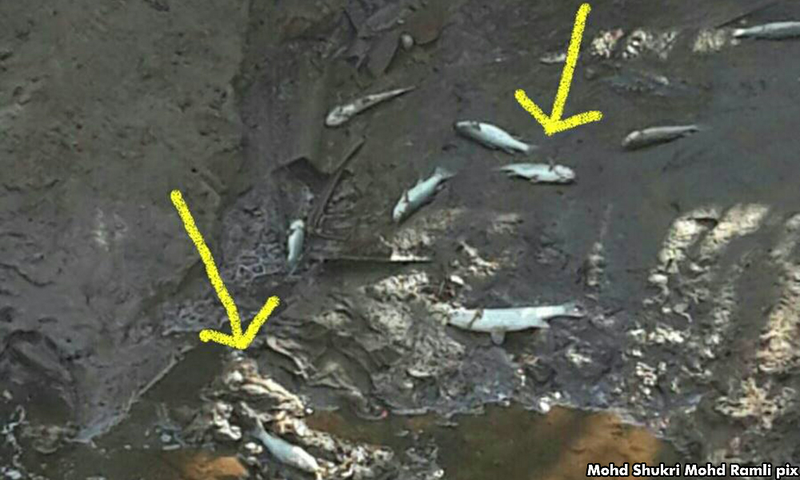 After the “red sea” incident at Pantai Batu Hitam, Kuantan was again alarmed over another environmental mystery today when schools of dead fish were discovered in one of its rivers.

PAS Beserah state assemblyperson Andansura Rabu told Malaysiakini this was the first time such an incident had happened at Sungai Tunggak.

“There were thousands of dead fish for a four-kilometre stretch […] from the source of the river all the way to the sea,” Andansura said.

He added that the cause of the phenomenon was currently unknown.

Andansura said the river flowed from an industrial area where chemical factories had been set up.

There also happens to be a bauxite stockpile in that area, he said.

“Whether this was caused by waste from the factories or by bauxite pollution or if someone poisoned the river, we don’t know.” the assemblyperson said.
… 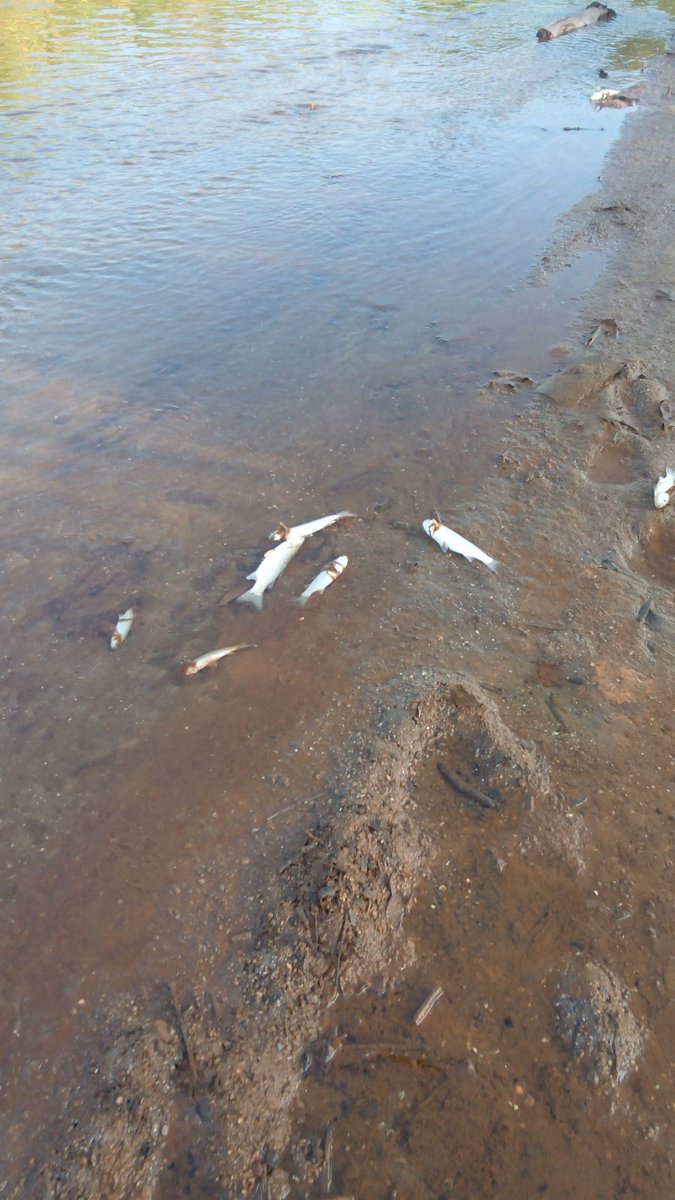 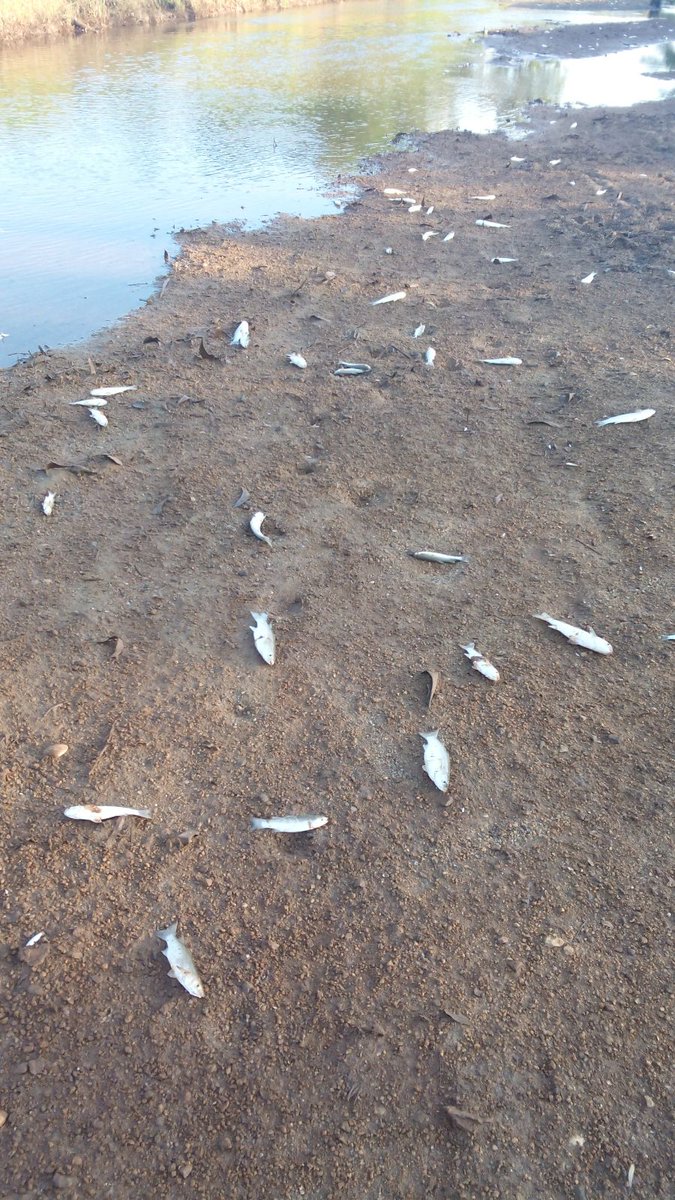 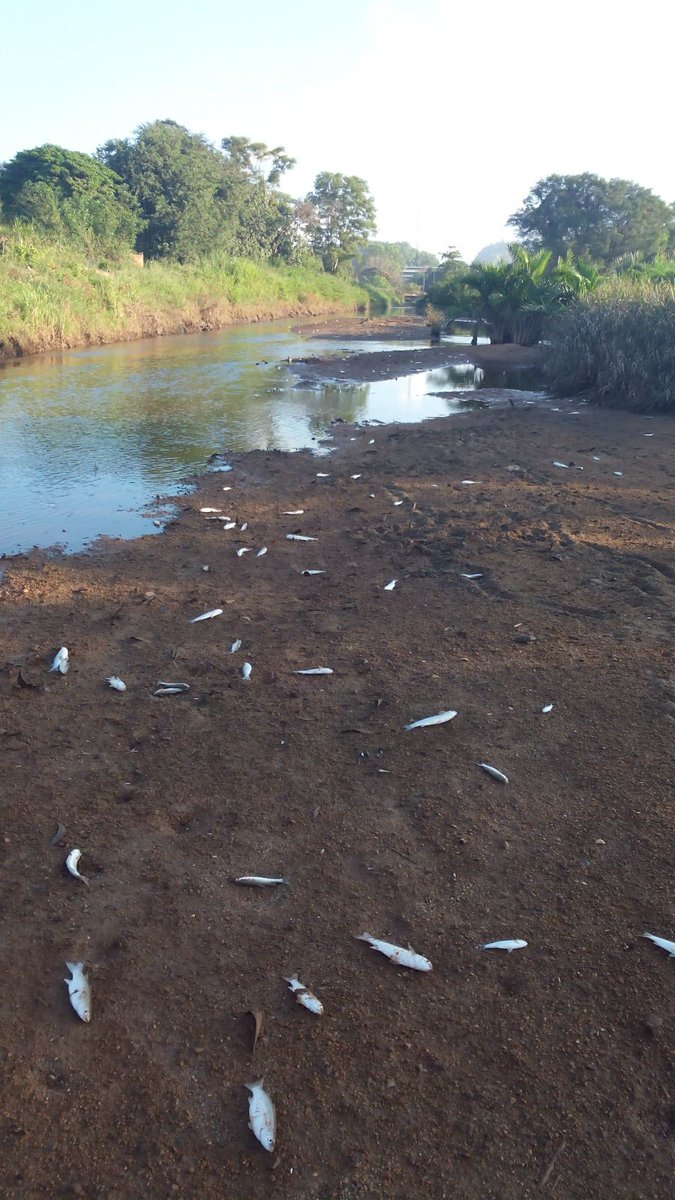 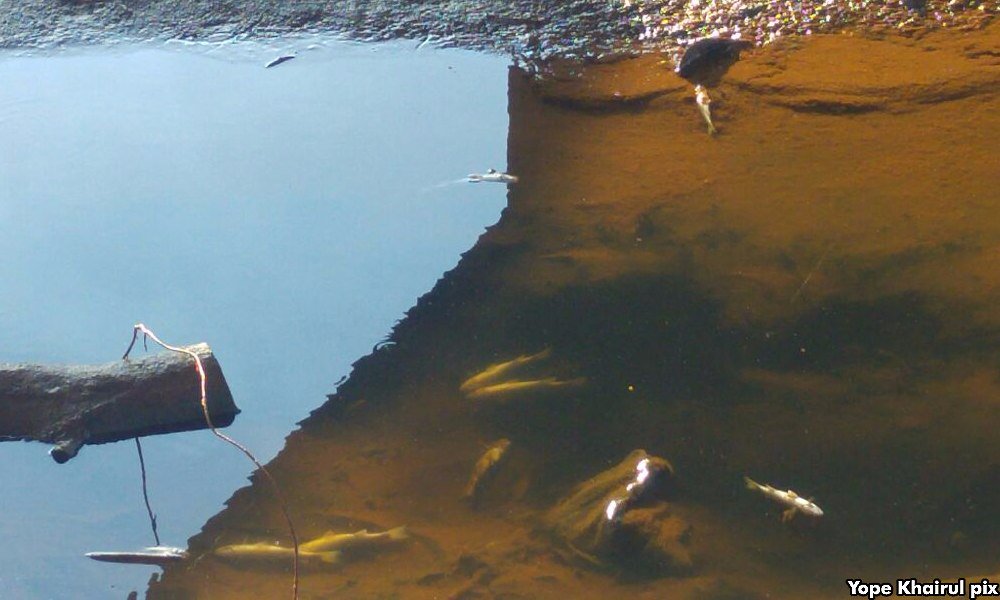 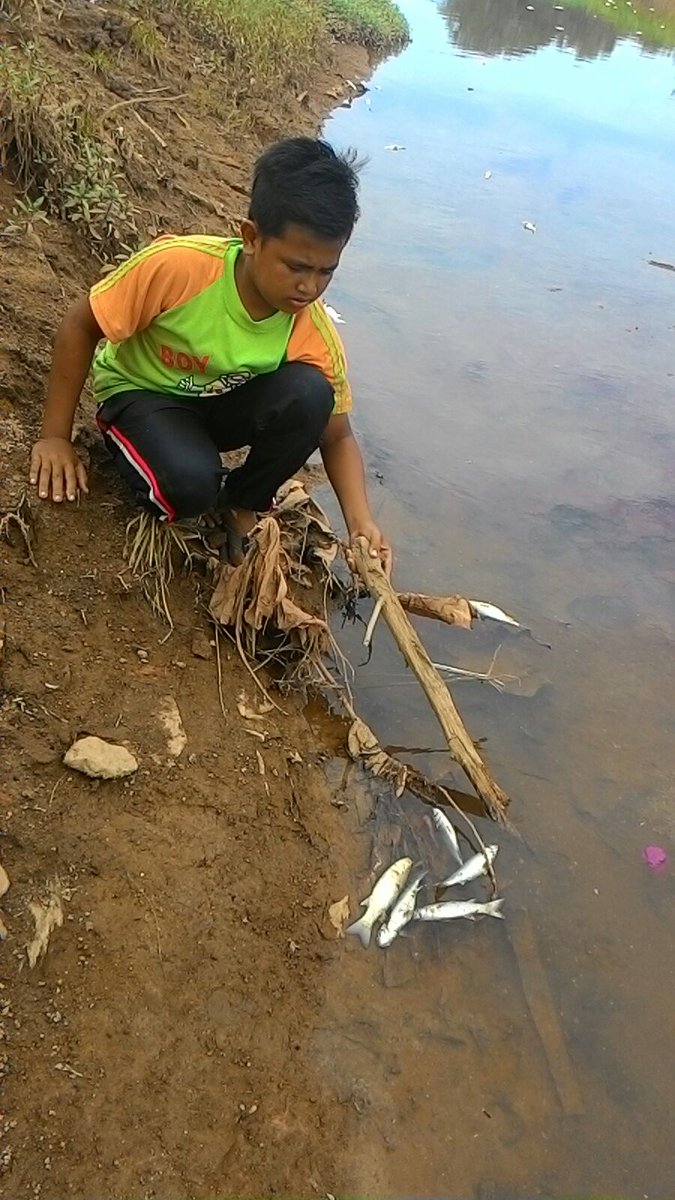 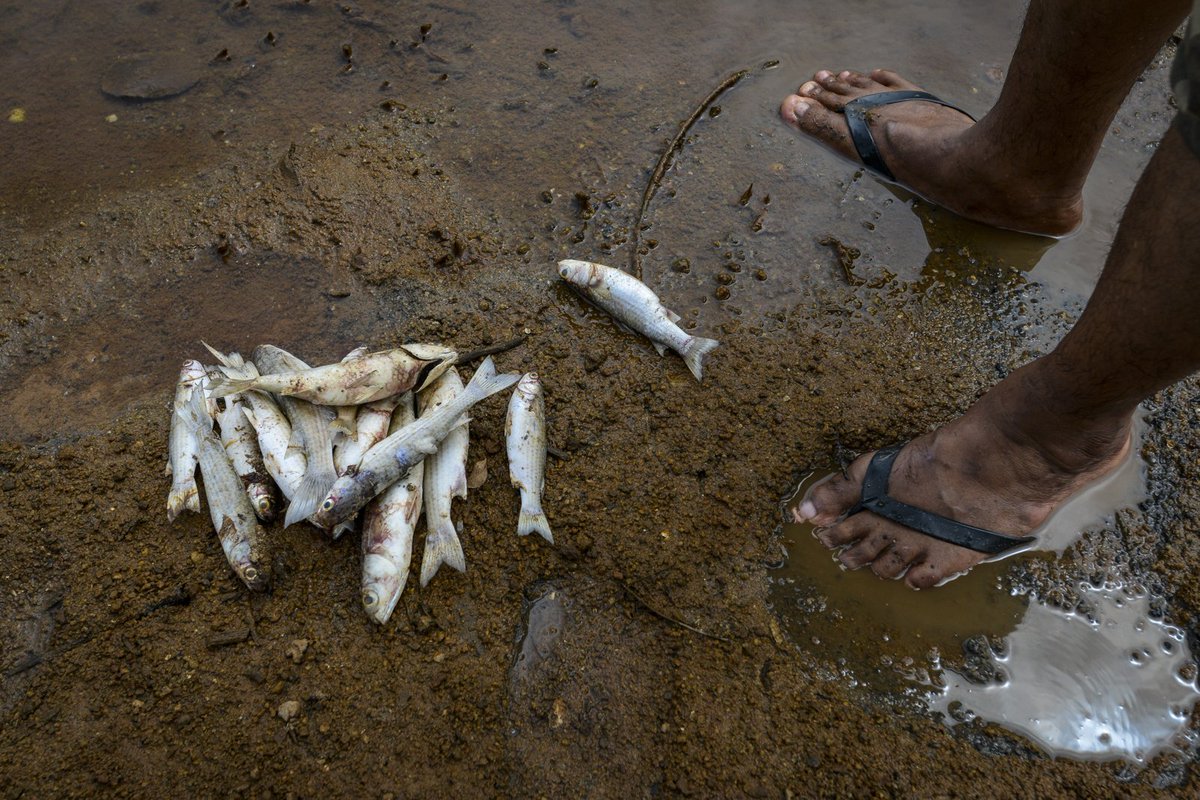 Hundreds of dead fish washed up in Sungai Toggek in Gebeng, Pahang, this morning have put residents in the area on alert to the possibility of bauxite contamination.

Businessman Idahar Zulkupli, 40, said this is the first time he saw the dead fish washed up from the river in the area and feared it could be because of bauxite mining.

Idahar, who has lived in the area since childhood, said that the suspicion was valid as the state was hit by the effects from uncontrolled bauxite mining.

“I cannot say for sure that bauxite was the cause of what happened today but i fear that this could be the reason. It can also be because of the chemical accidentally released by the factories from the industrial area here,” said Idahar.

He added that two days prior to today’s incident, the water at Pantai Balok went murky.

“It was pretty bad. It’s not the normal sea water. It smells of dirt, earth. Then this happened. I can’t help thinking that this could be because of bauxite,” said the man.

The dead fish along Toggek River was spotted by passers-by at 8.30am who then alerted the authorities, including the Fisheries Department.

1 Response to Why is the fish dying in Kuantan?