Klia2 fuel leak not due to soil depression, says operator 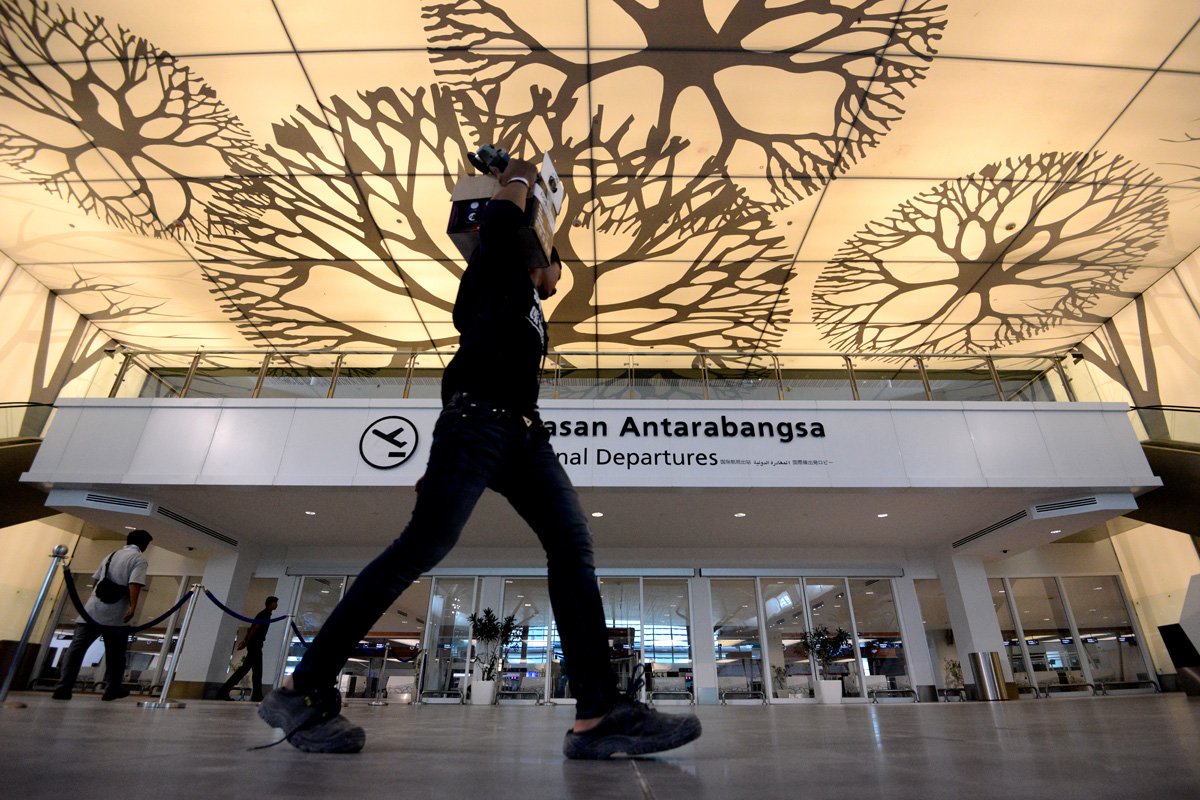 Fuel spillage at bays Q10 and Q12 of the KL International Airport 2 (klia2) in Sepang is not due to soil depression as reported in the media, said Malaysia Airports Holding Berhad (MAHB).

MAHB in a statement today said according to Kuala Lumpur Aviation Fueling Systems (KAFS), which was responsible for management, operations and maintenance of the pipelines, the pipelines were resting on pile-to-set foundation, hence they were not affected by soil settlement.

“As reported earlier, only two bays – Q10 and Q12 are affected by this incident and KAFS is currently carrying out inspection to identify the root cause. The Department of Civil Aviation has also been briefed on this incident.”

The statement also said the airport operations at klia2 were not affected as there were sufficient bays to cater for wide body aircraft daily operations. 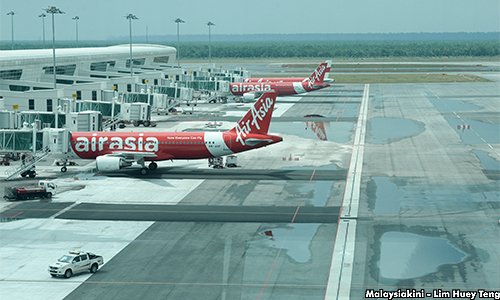 KLIA2 could be engulfed in flames with drop of a cigarette butt, a DAP lawmaker warned.

Petaling Jaya Utara MP Tony Pua said this is because there is a fuel leak caused by damaged pipes at the airport’s apron.

The pipes were damaged due to the same sinking soil that causes flooding on the tarmac, he claimed.

“It is creating a massive safety hazard.

“Simple things like a cigarette butt being thrown down could light up the whole airport,” he warned.

“The Ministry of Transport should have an emergency press conference to immediately explain this situation. Safety of [the] entire airport is under question, they should take immediate action. This is dangerous,” Pua told reporters in a press conference at the Dewan Rakyat lobby today.

The Petaling Jaya Utara MP also said that the government should immediately rectify the problem as it poses a fire hazard and might affect tourists visiting the airport.

“It is creating a massive safety hazard.

“Simple things like a cigarette butt being thrown down could light up the whole airport,” Pua warned.

Pua added that he was informed that a team from state oil firm Petronas is currently on-site at KLIA2 to rectify the oil spillage allegedly caused by broken pipelines.

He claimed that the fuel spillage at KLIA2 has been made worse by the “shifting soil problem” which has been among the criticisms the airport has faced since it was built.

In a press conference at the Parliament lobby today, Pua said: “a Petronas team is currently at the airport to ensure no mishap takes place”.

The leakages are due to “shifting soil”, a problem that has long been raised by critics of the klia2 project.

“The transport ministry should have held an emergency press conference to immediately explain this situation,” Pua said, criticising the ministry’s silence on the matter.

The ponding occurred yesterday, and Pua said that the ministry appeared to be working in “connivance” with airport operators to protect the mistakes that have been plaguing the airport. – October 26, 2015.

KLIA2 bays Q10 and Q12 closed due to oil spillage

KUALA LUMPUR: Bays Q10 and Q12 at the Kuala Lumpur International Airport 2 (klia2) in Sepang has been closed due to fuel spillage.

It noted that that the cause of the spillage was still unknown.