Samantha Ko, TVB actress: Appalled by ‘doctored’ nudie of her!

Posted on September 3, 2014 by weehingthong

Oops! Did Samantha Ko reveal too much during first episode of TV show? http://goo.gl/LQOpnT 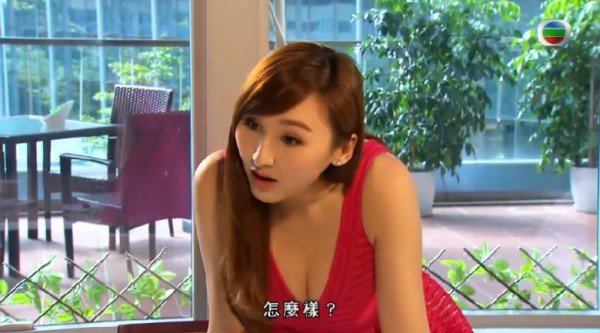 Samantha Ko’s friend tries to set her up with guys in the US http://bit.ly/1OAubns 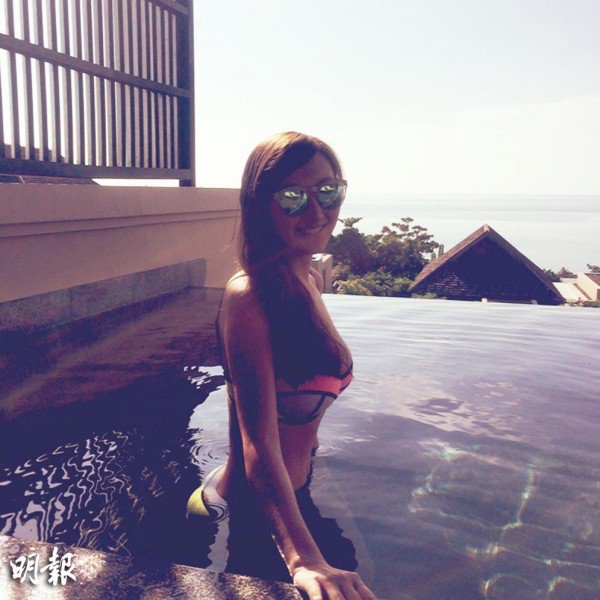 Samantha Ko’s friend tries to set her up with guys in the US http://bit.ly/1QtiLIA 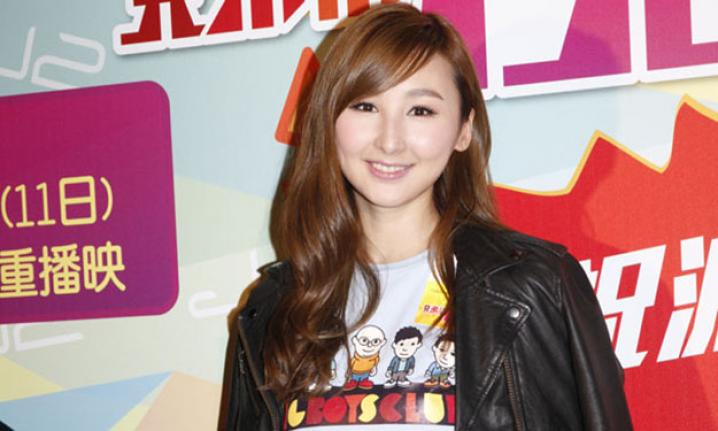 Samantha Ko on rumours of her relationship with Charles Chan, TVB boss. “I don’t even know him personally!”

Involved with TVB boss or not? Samantha Ko responds to rumours once and for all http://bit.ly/114yQga  http://twitpic.com/ecmsed

A Hong Kong tabloid reported that actress Samantha Ko‘s (高海寧) fast rise to fame is due to her connections with TVB majority shareholder, Charles Chan (陳國強). The report claimed that Samantha’s designer clothes and the luxury car that she rides in are provided by the TVB boss. Also Charles Chan’s influence allegedly helped Samantha land a role in director Wong Jing‘s (王晶) movie, From Vegas To Macau 2 <賭城風雲2>.
…

On today’s TVB entertainment program, Scoop <東張西望>, Samantha stated that she does not know Charles Chan. She does not even have the opportunity to greet him at company functions. Samantha clarified her clothes and jewelry that she wears at functions is sponsored by different fashion brands. She usually takes the bus or taxi when she goes to work, and did not ride in Chan’s car as reported.

Samantha Ko insists that she can act and is not a bimbo http://bit.ly/1rqlEe3  pic.twitter.com/tb7XkEySWT 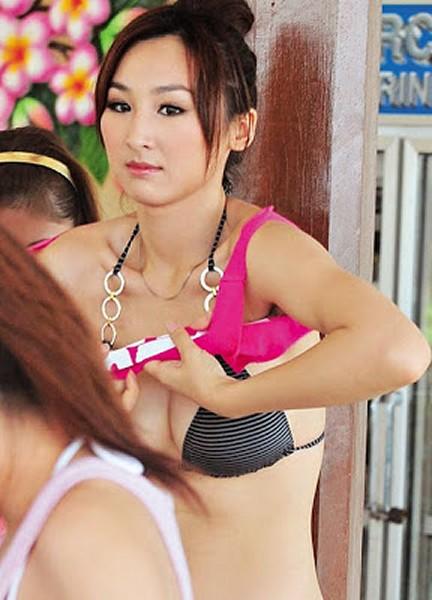 Besides my body and looks, I can also act: Samantha Ko

Currently shooting the film, From Vegas to Macau 2 <賭城風雲2> , Samantha has earned the opportunity to act with Chow Yun Fat (周潤發).

Samantha praised, “Fat Gor is really beyond our level. He can recite several pages of dialogue and not miss a word. And he doesn’t need cheat sheets. It’s really amazing.”

Samantha said she is very happy for the chance to work with the film’s producer, Andrew Lau (劉偉強).

“I really like his film, A Beautiful Life <不再讓你孤單>. As a man, he understands women very well, and that touches me. He is also very patient and advises me well. He’s not as fierce as what others make him seem.” 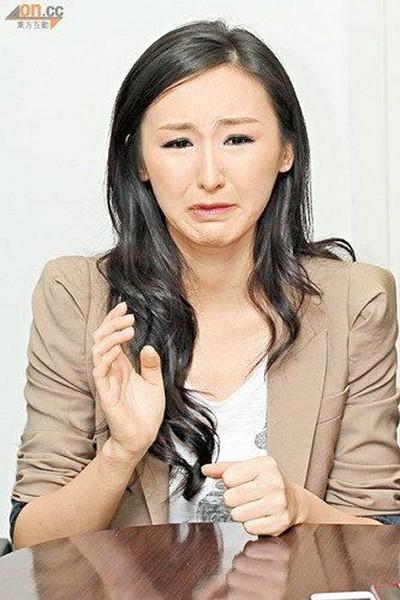 Samantha Ko points out mistake in alleged nude photo of her http://bit.ly/VQeBj7  pic.twitter.com/r4CdpIi3sY 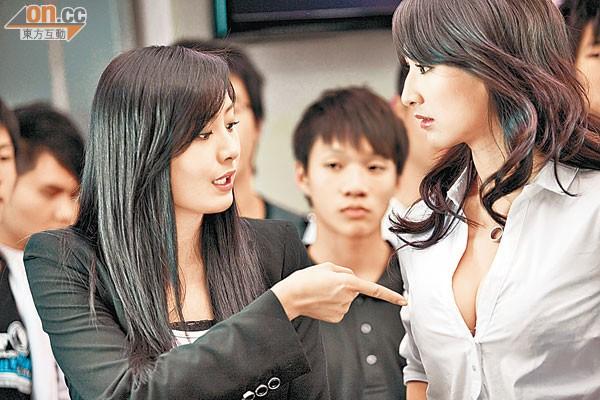 She was shocked after seeing the photo but did not forget to make some jokes, saying: “It is a mistake. The waist part should be slimmer!”

Samantha Ko is not interested in Ice Bucket Challenge

Artiste Samantha Ko (高海寧) disclosed that she was tagged by her friend for Ice Bucket Challenge in charity event and said: “I choose to donate money but many environment protection organisations tell me that it is a form of protecting the environment. I did try to buy ice but it is sold out.”

Samantha expressed there were other ways to approach the public for doing charity other than donating money, and said: “I am overjoyed that we can raise lots of money in short time. (You will not go for ice bucket challenge?) Have you ever think that the kids in those rural areas have no food and drinks at all? It is better to donate money.

29 Aug – TVB actress Samantha Ko recently expressed her displeasure after a photoshopped photo of her face on a body of a naked woman holding hands with a child circulated online. 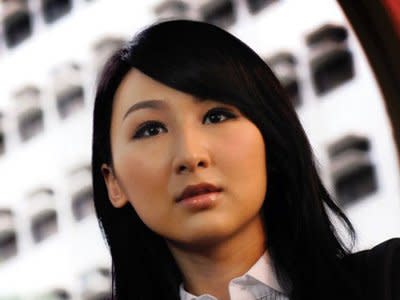 As reported on Mingpao News, the actress, who attended the premiere dinner for TVB’s “Line Walker” recently, stated, “This is not the first time a person did this to my photo. I have kept quiet about it before, but it seems that it’s getting worse.”

“I feel so embarrassed about it but helpless at the same time. I don’t think mothers would appreciate such pranks, and it is very disrespectful to children,” she added.

Like Loading...
This entry was posted in Uncategorized and tagged Line walker, Linewalker, TVB actress Samantha Ko. Bookmark the permalink.