Will AG Apandi really sue RPK “till kingdom come”? If he sued, what could he get from RPK, a ‘bankrupt’? 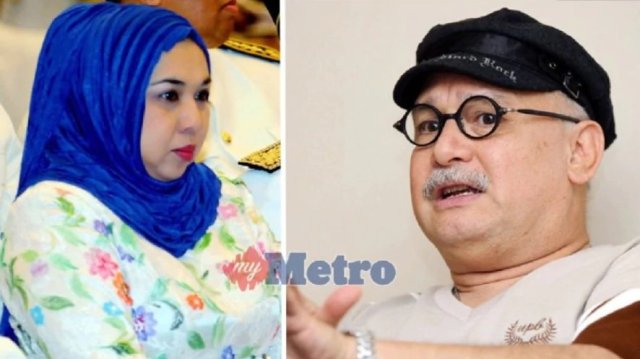 She lodged the report on Tuesday (Feb 13) at the Desa Sri Hartamas police station.

“I am lodging a police report based on an article that Raja Petra Kamaruddin wrote on me. Any more than that I can’t say; I am leaving the matter to the police,” she was quoted as saying.

Raja Petra, through the Malaysia Today portal, had written a series of articles in which he had alleged that Apandi was being influenced by outsiders in his decision-making process.

He said the case was also being handled by the Classified Criminal Investigation Unit of Bukit Aman under Section 500 of the Penal Code and Section 233 of the Communications and Multimedia Act 1998.