The Star ‏@staronline 3h3 hours ago

Party president Datuk Seri Najib Tun Razak said the unanimous decision, by the supreme council here on Friday, was taken as the duo had shared the same stage with the Opposition.

He added that Datuk Seri Shafie Apdal’s membership had been suspended until the Umno disciplinary board gets a report over the matter.

Based on calls by Ummo Youth, Najib also said the supreme council would urge the government to cut funding to the Perdana Global Foundation which is helmed by former prime minister Tun Mahathir Mohamad.

He said this included the number of personnel because the foundation had allegedly been used in an attempt to bring down the government in an unconstitutional manner.

Muhyiddin and Shafie, who is Semporna MP, were dropped from Cabinet in July, 2015. 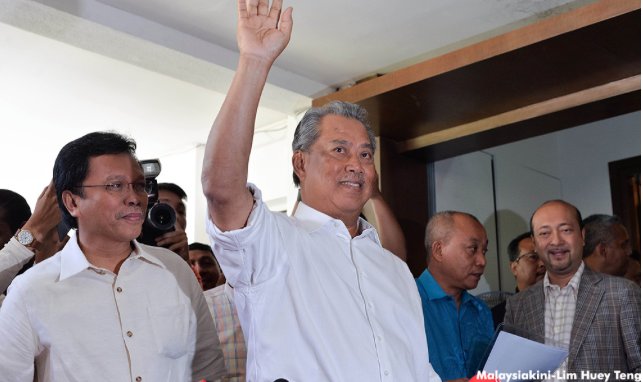