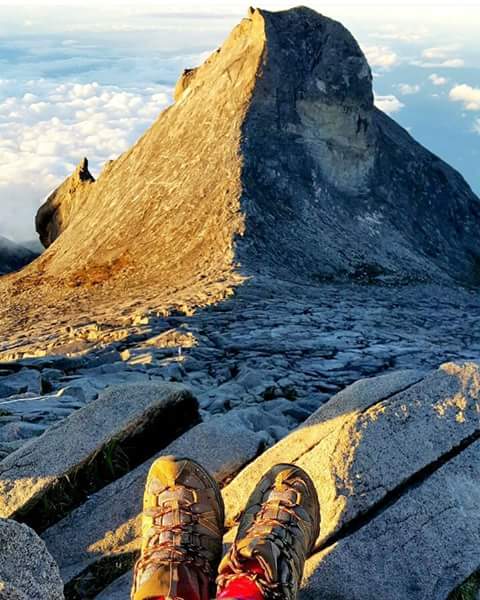 A startling sight: A photo that has been going viral showing what looks like a face on the rock surface of St John’s Peak on Mount Kinabalu.

KOTA KINABALU: A “face” appearing on the surface of St John’s Peak on Mount Kinabalu has startled climbers and social media users.
…

“It has to be just after sunrise. The face would then become noticeable,” he said yesterday.

Some people who have seen the formation said the “face” was complete with eyes, a nose and a mouth, he said.

Yassin said the formation was noticeable even before last year’s earthquake at the mountain that triggered rock avalanches, killing 18 guides and climbers.

“It has been there for some time now,” he added.

This Could Be Why You Are Seeing A ‘Face’ On Mt. Kinabalu http://bit.ly/facemtkinabalu 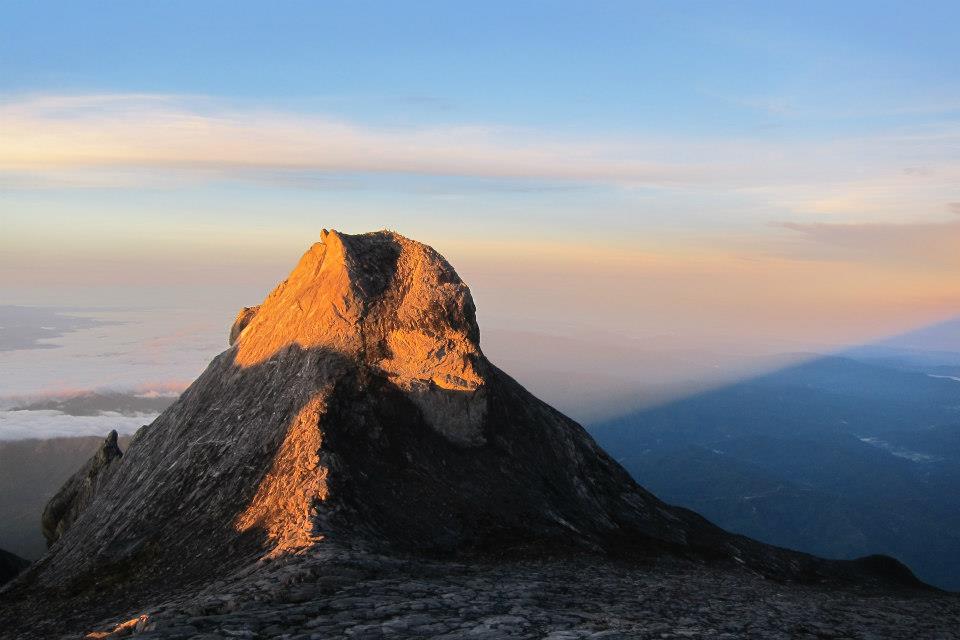 Reaper is on Mt Kinabalu #Overwatch 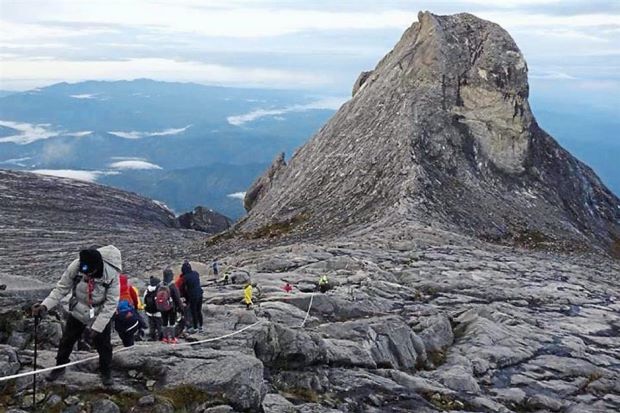 ‘Face’ On Mt Kinabalu Goes Viral More Than A Year After #SabahEarthquake http://ow.ly/9puV301xORV

Like Loading...
This entry was posted in Uncategorized and tagged face on st john's peak, mt kinabalu, mt kinabalu face. Bookmark the permalink.