Panda-monium strikes again: Can you find the bear among the stormtroopers? http://goo.gl/gu2hMQ 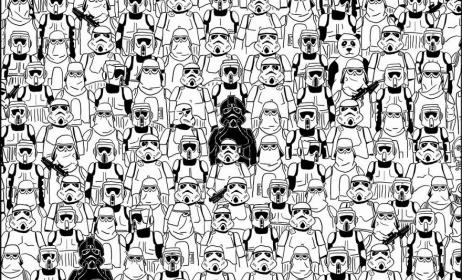 The force is strong with PM Lee: He enjoys Star Wars movie with family with ‘no regrets!’ http://goo.gl/QJW9Kt 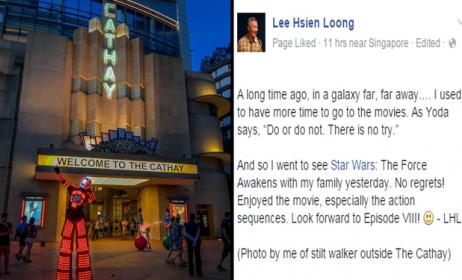 to top US$1 billion in ticket sales by today http://bit.ly/1YEZ2dl 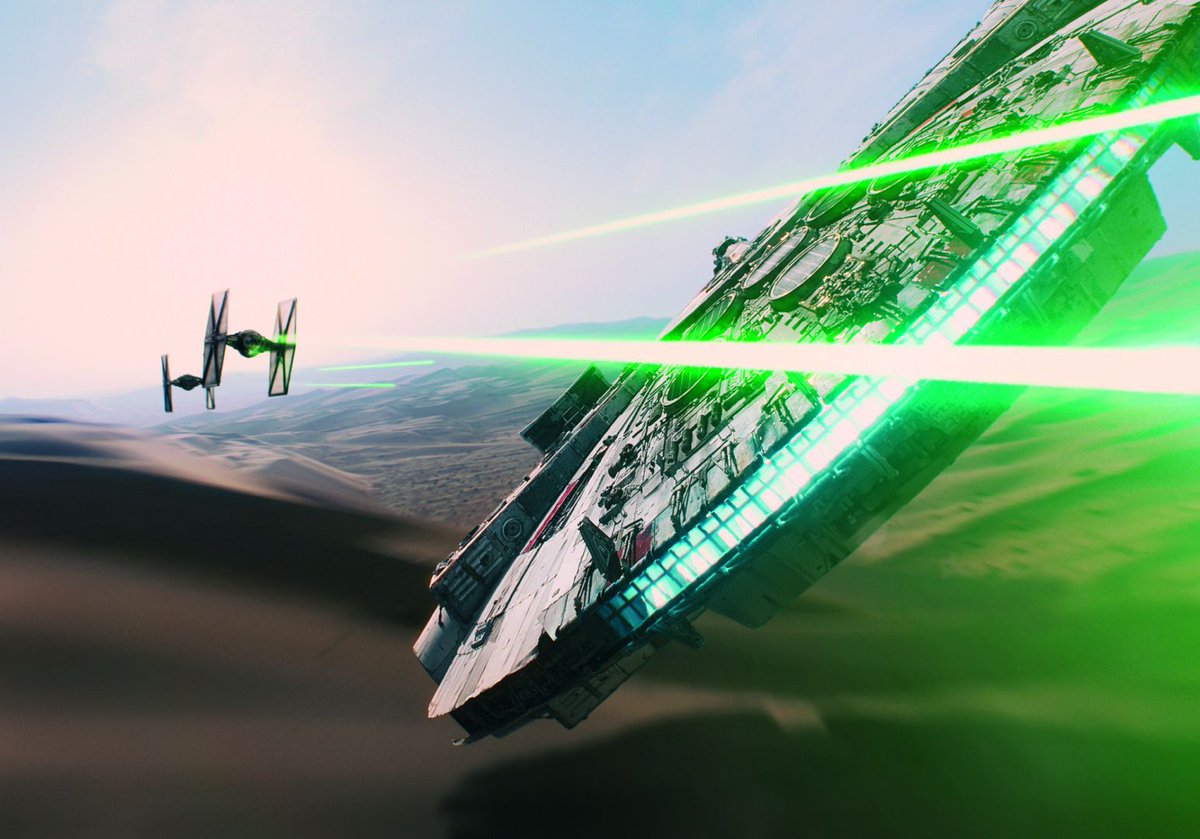 In Malaysia, the story of #StarWars 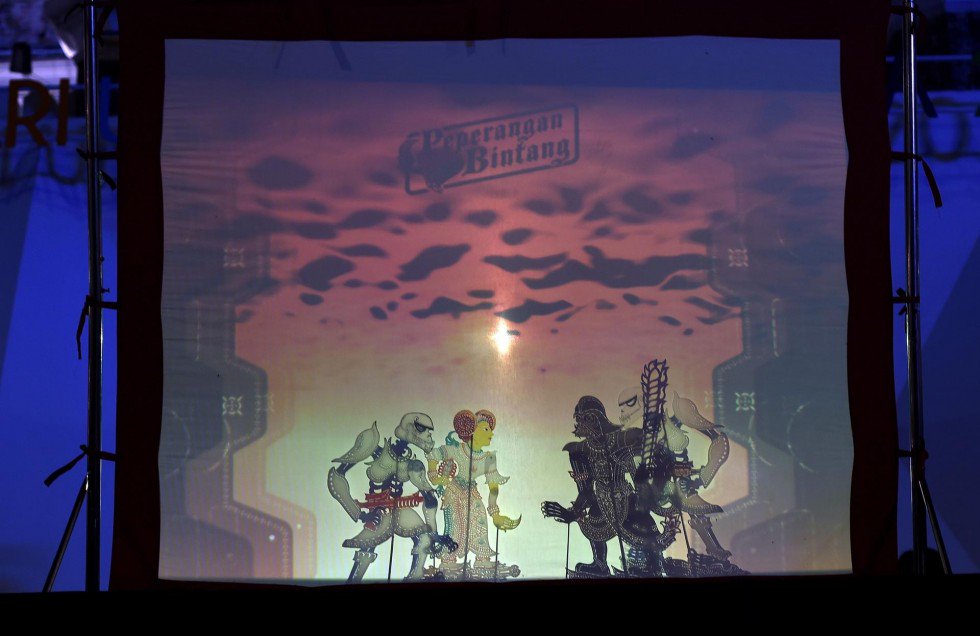 While Star Wars: The Force Awakens breaks box office records around the world, in Malaysia, the story of Luke Skywalker, Han Solo, and company is being used to reinvigorate the traditional art of shadow puppetry. A recent shadow puppet performance has been technologically updated to tell the story of Star Wars. The hope is to gather new audiences and a new appreciation for an old-fashioned method of storytelling.

In Southeast Asia, shadow puppets have been used for centuries to convey stories that can be educational, spiritual, or just entertaining. The puppets are intricately carved and animated by flickering candlelight. In the collections of the Freer|Sackler, we have two shadow puppets from Cambodia and depictions of puppets in artworks from other parts of Asia.

That preacher is the one living in an imaginary world. War against muslim? Come on larr. http://fb.me/7xSrMeBLy

“Jedi religion” and “magic sabers”; I knew it was a matter of time before a religious nutcase came out with this… http://m.themalaymailonline.com/malaysia/article/muslim-preacher-warns-against-dangers-of-jediism-star-wars-fans-strike-back#sthash.OYFGi7th.dpuf …

Why certain religious fanatics are scums of the universe and belong to a trash compactor. http://fb.me/K8g8gOAQ

Rohidzir Rais thinks that Jediism is real, so Muslims should avoid #StarWars

After all the spreading of animosity telling Muslims NOT to wish Christians ‘Merry Christmas’, now we must BEWARE… http://fb.me/4dkXeQ5PU

It all started with the disappearance of our good legendary Hang Tuah and Hang Jebat… then after so many… http://fb.me/7Ci4bzCYY

What do the worshippers of Jediism in Malaysia/world need to do? Travel to Tatooine for pilgrim? Visit Naboo for Amidala and pray to Yoda?

Muslim preacher warns against dangers of ‘Jediism’ in Malaysia, #StarWars 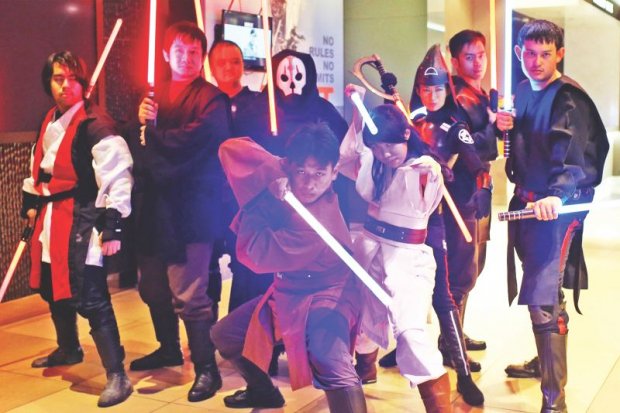 KUALA LUMPUR — An Islamic preacher has expressed concern over the Star War craze in Muslim-majority Malaysia, days after the latest installation of the epic cult movie series premiered here.

Mr Rohidzir Rais took to Facebook to warn against the growing influence of “Jediism” in the country that was spread by fans of the movie, after reading a newspaper article titled “gila Star Wars” or “Star Wars craze” in English.

“In the West, there is a new religion called Jediism which makes this film the basis of their ‘faith’. Do you not realise this? Do you still want to defend your ‘faith’?” Mr Rohidzir wrote in Bahasa Malaysia last Sunday (Dec 20), in an open appeal to Malaysian Muslim fans of Star Wars.

He claimed that Malaysia’s Gen-Y have become “lost” in the “3S”, which he said stood for “screen, sports and sex”.

In a separate post a day earlier, the Al-Azhar University graduate had mocked the creator and director of the Star Wars series, George Lucas, as a prophet who was proselytising the “Jedi religion” worldwide with his “magical sabre”.

“With the chaos in the battlefield and false fights in the imaginary world, we forget the real battle are against Muslims across the world,” he wrote.

Nasib baik Malaysia tak ada penganut Jediism. Imagine the meltdown if it were to happen in UK. 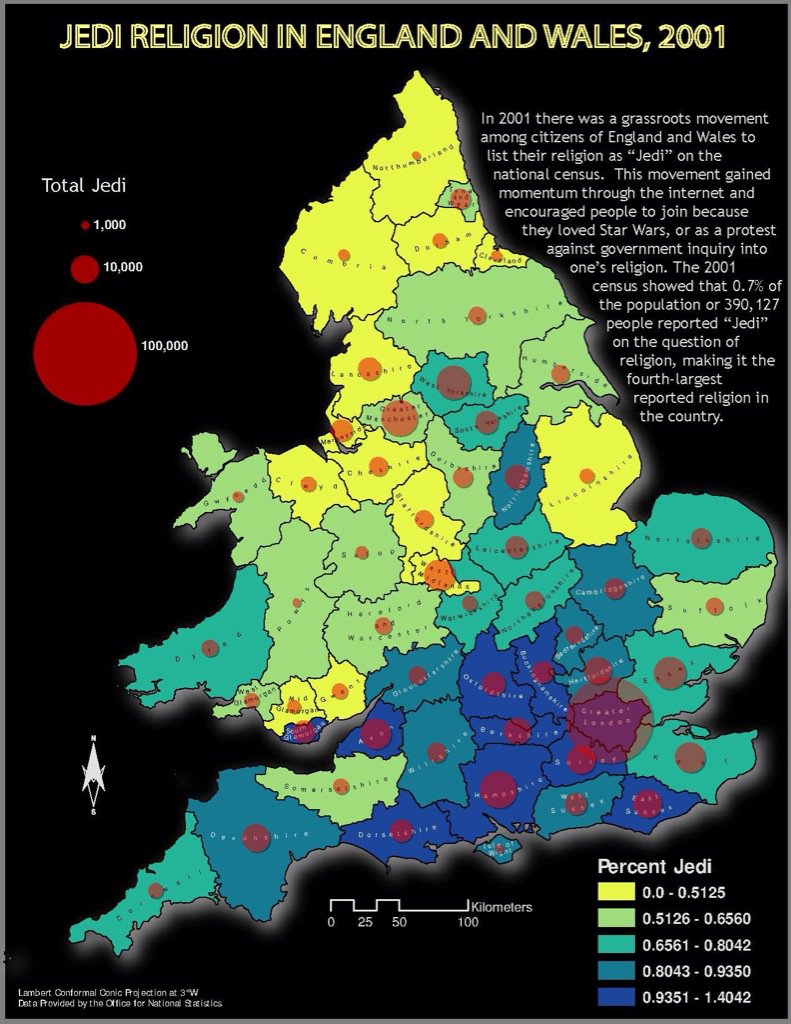 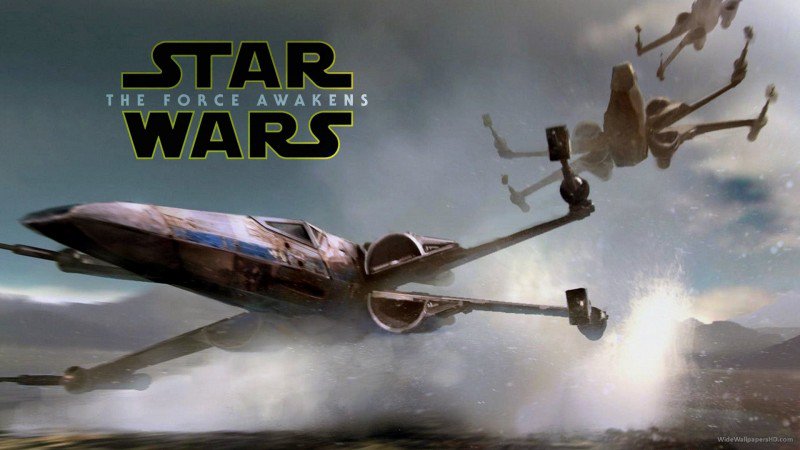 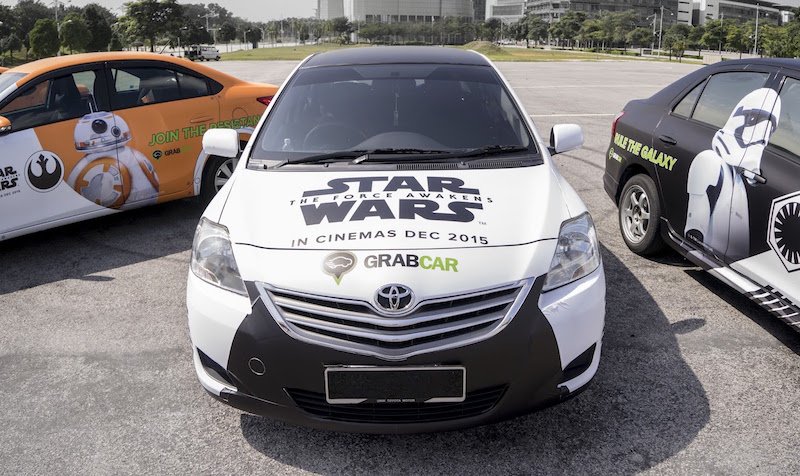 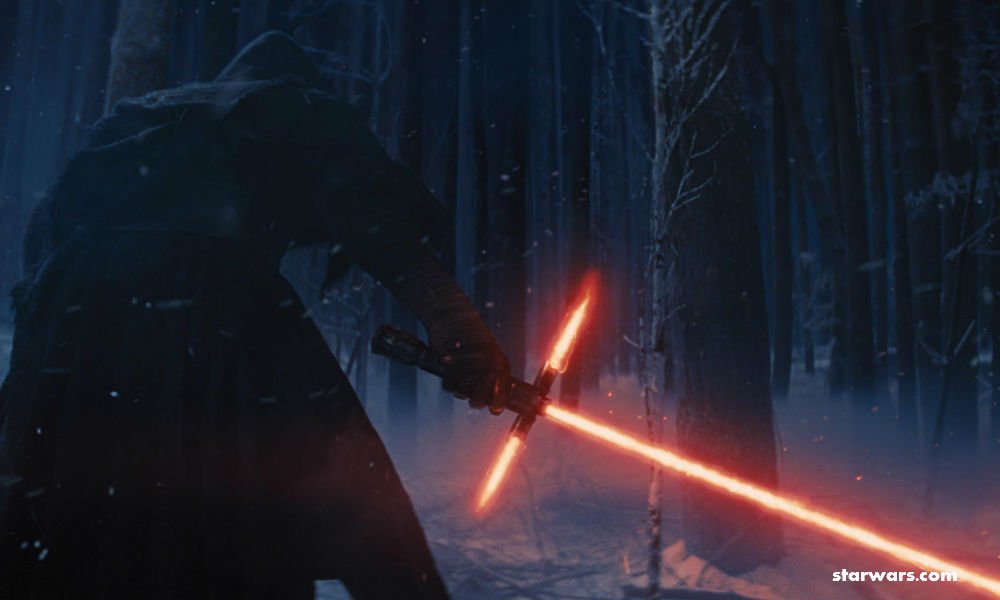 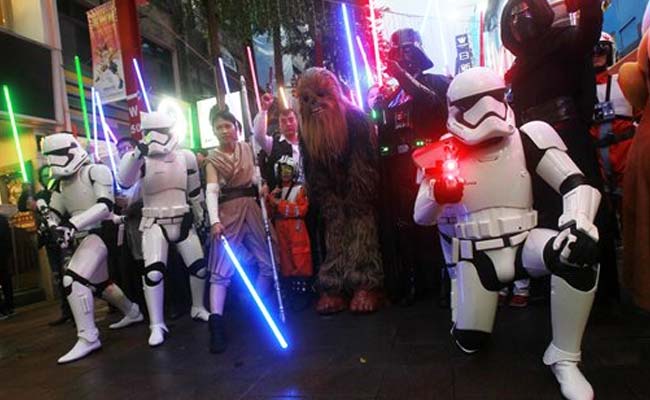 Like Loading...
This entry was posted in Uncategorized and tagged star wars, star wars mahathir. Bookmark the permalink.