Tokok: Nazri ‘praises’ the Bersih 4 Rally for saving him billions in advertising dollars.

Tokok comes from talk and cock. It can mean to exaggerate.

This is what he said, “The haze is not something new. The tourists know when to avoid the country but the protests definitely made them worried. It created the impression of instability in the country.” 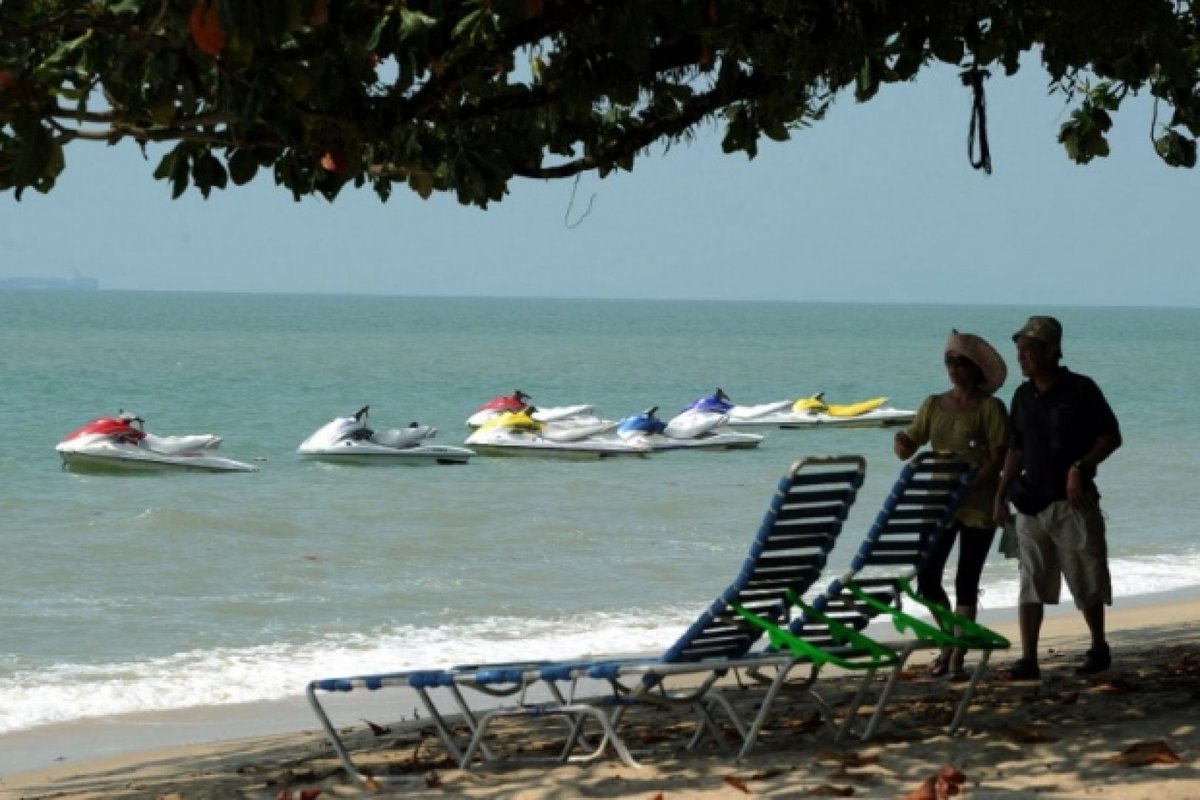 Malaysian Association of Tour and Travel Agents president Hamzah Rahmat said this was due to the global economic slowdown and tourists having less money to spend regardless of the exchange rate.

“Domestically, we are able to break even but as far as the foreign market is concerned, I don’t recall when we have had it this bad,” he said.

Mr Hamzah said the haze had a minimal impact on tourist arrivals but said street protests including Bersih 4 and the Red Shirt rally had a negative impact on the industry.

“The haze is not something new. The tourists know when to avoid the country but the protests definitely made them worried. It created the impression of instability in the country,” he said, going by the startling tourist arrival figures in the first quarter of the year. 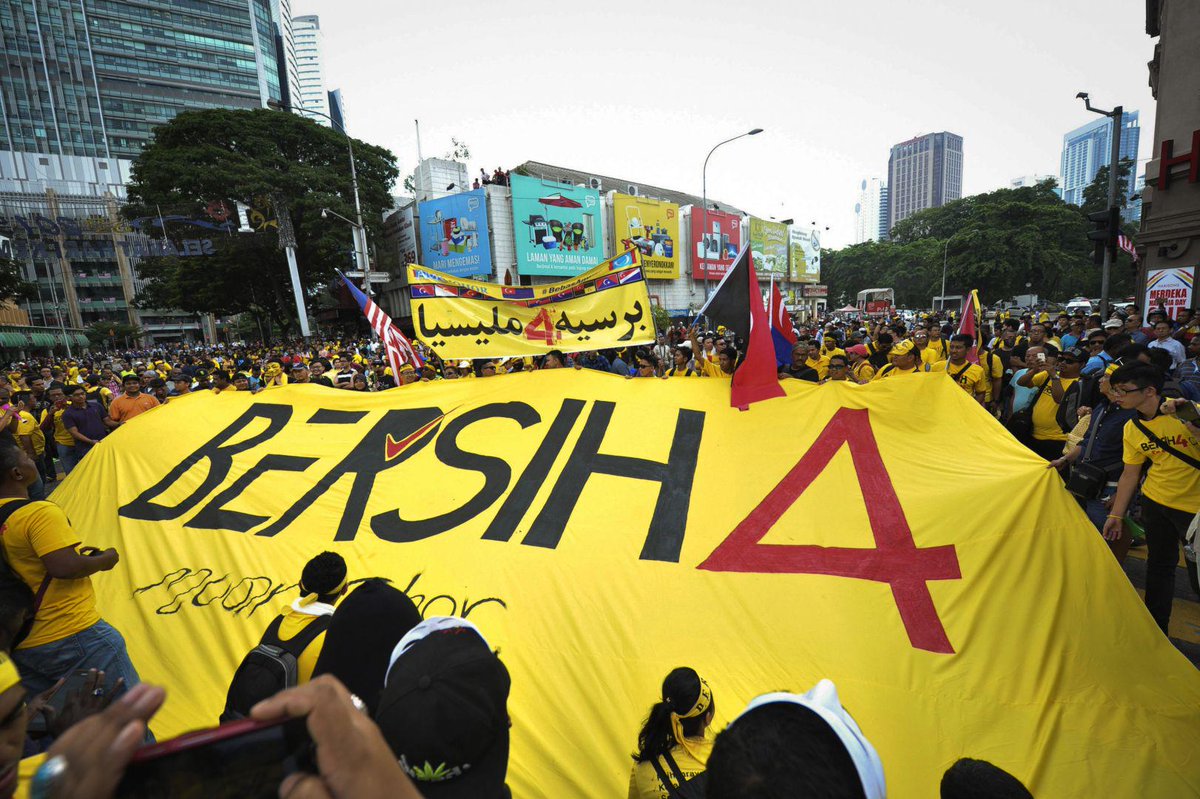 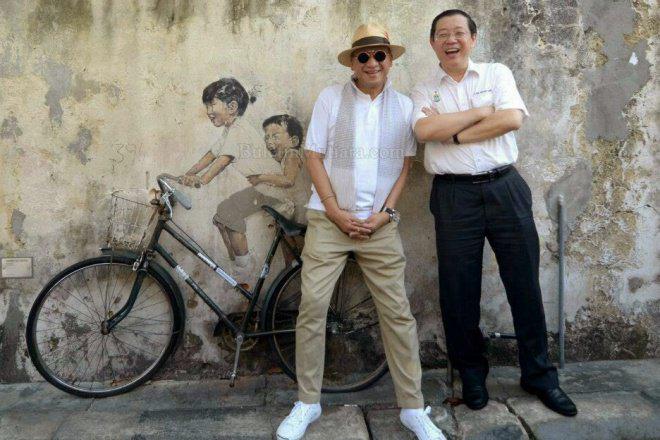 The tourism and culture minister said the rally in August was widely reported by the foreign media and had inadvertently promoted the country to a worldwide audience.

“So I want to thank CNN, Al Jazeera and BBC for showing every day, every hour the yellow shirts gathering which protested against the prime minister,” he said referring to global news organisations and the colour worn by Bersih 4 participants.

“We got advertisement valued at billions and this also showed (that) Malaysia practises democracy and allowed a demonstration to be held against a sitting prime minister.

“So, I saved billions of money to advertise (Malaysia) through this ‘healthy’ demonstration,” Nazri said in reply to a supplementary question from Liang Teck Meng (BN-Simpang Renggam) in the Dewan Rakyat today.

This is a good way or negative?
http://www.chinapress.com.my/node/664428
‪#‎Chinese‬ newspaper today

KUALA LUMPUR: The recent Bersih 4.0 rally had saved the Government money in terms of advertisements to promote Malaysia to the world, said Datuk Seri Nazri Aziz.

The Tourism and Culture Minister said the rally was covered by international media like CNN, BBC and Al Jazeera.

“I want to thank CNN, BBC and Al Jazeera for the coverage on the demonstration done by the yellow shirts (Bersih 4.0).

“We got advertisements worth billions as it showed Malaysia is a country that has healthy democracy although the protest was against the Prime Minister.

“We saved a lot of money on advertisements,” said Nazri in reply to a supplementary question by Liang Teck Meng (BN-Simpang Renggam) on Tuesday.

Liang asked if demonstrations had a negative impact on tourism.

To this, Nazri, who is also Padang Renggas MP, said demonstrations did not have a negative impact on tourism as tourists from countries like the United States, Korea and Europe are used to it.

“It doesn’t matter if it is the red shirts or yellow shirts because the tourists have seen demonstrations happen in their own country, too.

1 Response to Tokok: Nazri ‘praises’ the Bersih 4 Rally for saving him billions in advertising dollars.