Posted on December 6, 2014 by weehingthong

FUTSAL IS AN INDOOR, SMALLER VERSION OF FOOTBALL.

A SORE LOSER BROUGHT ALONG HIS PALS TO HELP HIM BASH UP MOHD FARHAN. To death!

Mum: I hope he dies the way my son died

Why kill him?: Mohd Farhan’s mother Suriah expressing her grief over his death

PETALING JAYA: Collecting the body of her son at the Universiti Malaya Medical Centre, a heartbroken mother said she wanted to see her son’s alleged killer face-to-face.

“I want to ask him why he killed my son. I hope he dies the way my son died,” cried Suriah Asibi, 47, as reporters comforted her.
…

Petaling Jaya OCPD ACP Azmi Abu Kassim believed that the suspect, a 14-year-old, was sore with Mohd Farhan after losing a futsal match to him and teased him about his dead grandmother.

He said the victim then responded by punching the suspect, who later returned with five others to gang up on Mohd Farhan in the futsal court. They cornered him by the fence and repeatedly punched and kicked him.

ACP Azmi said Mohd Farhan slipped into a coma and died at the UMMC emergency ward on Friday at 9am.

“The suspect also lodged a police report, claiming that he was beaten up by the victim,” said ACP Azmi.

“He, along with the five accomplices have been arrested and will be remanded,” he said, adding that the case was being investigated as murder.

An 18-year-old school leaver was allegedly beaten to death by six men after a game at his flat http://bit.ly/1CPG2hi 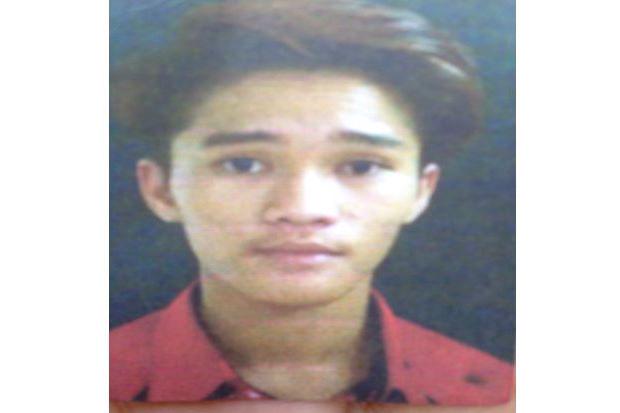 PETALING JAYA: An 18-year-old school leaver was allegedly beaten to death by six men at a futsal court, after a game at his flat in Permai Apartment here, Thursday night.

Believed to have been bashed repeatedly by fists and kicks to the head, supermarket cashier Mohd Farhan Osmera slipped into a coma and died in the emergency ward of the Universiti Malaya Medical Centre (UMMC) at about 9.30am Friday.
…

Mohd Farhan’s mother Suriah Asibi, 47 said that her son returned home after playing futsal with one of the suspects at about 9pm that night…

“I was told that Farhan was stopped by one of the boys he was playing futsal with and they had an argument.

“My son punched the boy in the face and people had to go break up the fight,” she told reporters at the UMMC mortuary Saturday.

The suspect, said police, soon returned with another five men and ganged up on Mohd Farhan – cornering him at the fence of the futsal court and then beating and kicking him.