Posted on October 7, 2011 by weehingthong 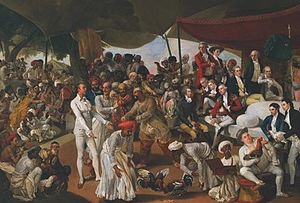 A cockfight is a blood sport between two roosters (cocks), held in a ring called a cockpit. Cockfighting is now illegal throughout all states in the United States, Brazil, Australia and in most of Europe. It is still legal in several U.S. territories.

A cockfight is a blood sport between two roosters ( cocks), held in a ring called a cockpit. Cockfighting is now illegal throughout all states in the United States …
en.wikipedia.org/wiki/Cockfight – Cached
— 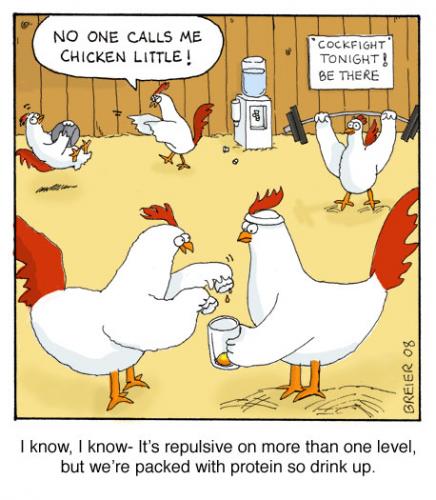 The combatants, referred to as gamecocks, are specially bred birds, conditioned for increased stamina and strength. 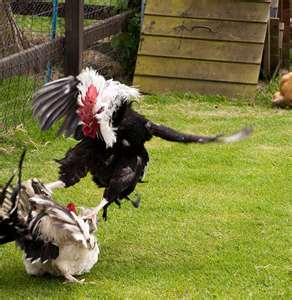 Cockfighting is considered a blood sport by animal welfare and animal rights activists and others, due in some part to the physical trauma the cocks inflict on each other. Advocates often list cultural and religious relevance as reasons for perpetuation of cockfighting as a sport.

Two owners place their gamecock in the cockpit. The cocks fight until ultimately one of them dies or is critically injured. 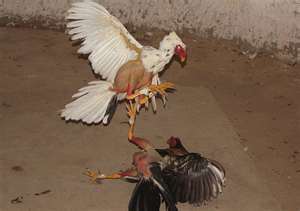 Historically, this was in a cockpit, a term which was also used in the 16th century to mean a place of entertainment or frenzied activity. William Shakespeare used the term in Henry V to specifically mean the area around the stage of a theater. In Tudor times, the Palace of Westminster had a permanent cockpit, called the Cockpit-in-Court.

The sport was popular in ancient times in India, China,Persia, and other Eastern countries and was introduced into Greece in the time of Themistocles (c. 524–460 BC). For a long time the Romans despised this “Greek diversion,” but they ended up adopting it so enthusiastically that the agricultural writer Columella (1st century AD) complained that its devotees often spent their whole patrimony in betting at the side of the pit.

Cock Fighting in Dominican Republic. What it is like in a fighting arena?

Photo pf a cock with a cockspur 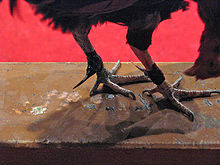 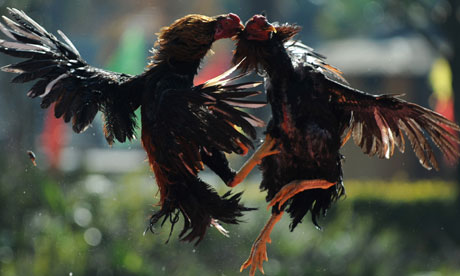 A man who was at an illegal cockfight in central California died after being stabbed in the leg by a bird which had a knife attached to its leg, officials said….

A postmortem concluded Ochoa died of an accidental “sharp force injury” to his right calf. Sheriff’s spokesman Ray Pruitt said it was unclear if a delay in seeking medical attention contributed to his death.