Other posts on Jackie Chan 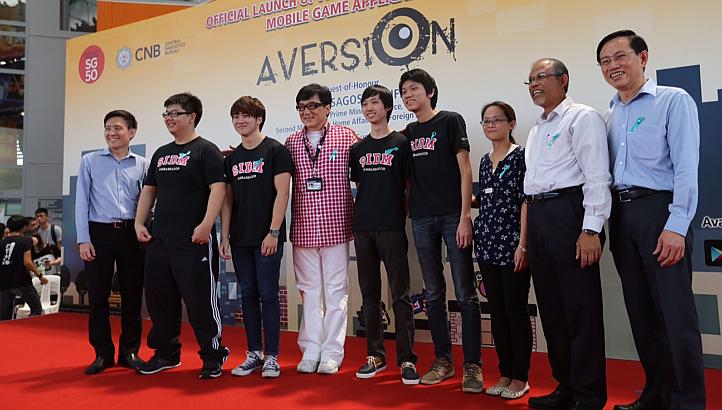 Action superstar Jackie Chan is Singapore’s new anti-drug ambassador and hopes to influence youth to say no to drugs. The 61-year-old was at the launch of a new anti-drug mobile game application at Nanyang Polytechnic on Thursday. — ST PHOTO: ONG WEE JI

SINGAPORE – Action superstar Jackie Chan is Singapore’s new anti-drug ambassador and hopes to influence youth to say no to drugs.

He said his son, Jaycee Chan, who served time for a drug offence in Beijing this year, has hurt him but made him determined to tell young people to stay away from drugs.

The 61-year-old star was at the launch of a new anti-drug mobile game application at Nanyang Polytechnic (NYP) on Thursday.

He said in Mandarin: “I never thought that it would happen to my family. I was so ashamed and so angry. But this incident made me more determined to influence people to say no to drugs.

“Don’t ever think that you won’t be hooked. When you take drugs, you harm yourself, your family and your country too. It’s a domino effect.”

Having a good time with ‘Jackie Chan’ 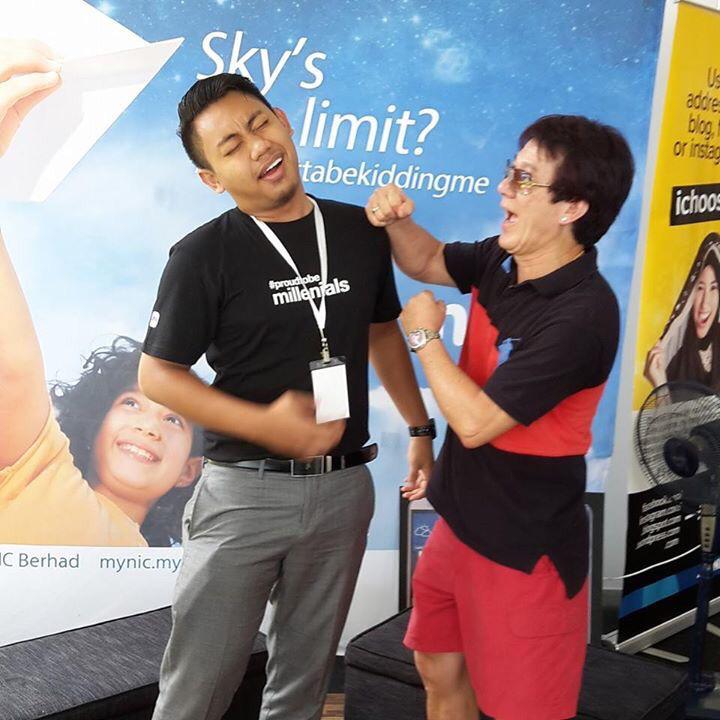 Jackie taking a photo with his fans in Sarawak. KUCHING: Action superstar Datuk Jackie Chan thrilled thousands of fans Saturday afternoon during a meet and greet at the Old Court House here. Chan arrived at Kuching International Airport at midnight Friday to attend the Asean International Film Festival and Awards, Saturday night at the Borneo Convention Centre Kuching. At 4pm, Chan made his first public appearance at the former courthouse – near popular tourist hangout, the Waterfront. “I love you, Sarawak! Thank you, thank you,” Chan said on Saturday, which drew wild applause. He then blew kisses to the crowd sending those who had gathered at the venue into a further frenzy. … Earlier in the afternoon, according to photos uploaded to social media, Chan also paid a courtesy call on Governor Tun Abdul Taib Mahmud at the Astana. It was the Hong Kong movie star’s first time to Borneo. “Anytime there is a film festival, I like to help. It can be anywhere around the world. http://www.thestar.com.my/News/Nation/2015/04/11/Jackie-Chan-Sarawak/ — 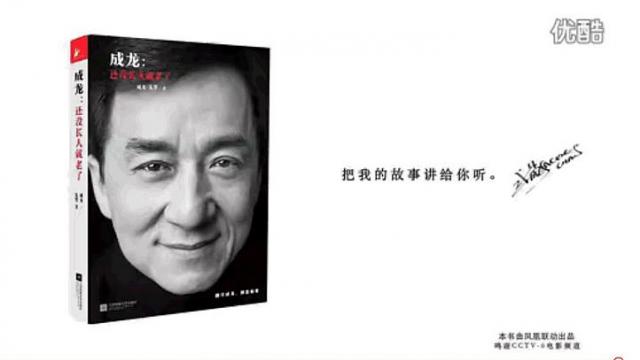 In a forthcoming book about his life, the megastar recounts what the former actress told him when he phoned her to try to explain. “You don’t need to explain,” she told him, as Chan describes in Jackie Chan: Never Grow Up, Only Get Older, an autobiography which is being published this month in China. “Don’t go and harm others and don’t let others harm us. At any time, as long as you need me and our son, we can immediately stand up for you. I know you’re stressed. I’m alright. Never mind about me, go and handle your things,” she added. – See more at: http://www.straitstimes.com/lifestyle/movies/story/jackie-chan-recalls-wifes-support-him-over-the-elaine-ng-pregnancy-scandal-20#sthash.9HBlV4X0.dpuf 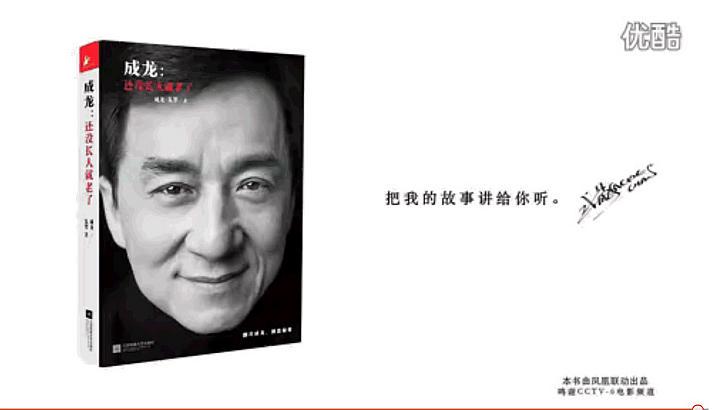 Beijing – Jackie Chan says he thought divorce would happen when his affair with actress Elaine Ng became news in 1999. In an autobiography out next month, the action star revealed that, when scandalous reports came out that Ng was pregnant with his child, he did not know how to approach his wife, former actress Lin Feng-jiao, about it. “The news reports then were explosive. I wanted to phone (Lin) but I did not know what I should say. There was no way I could explain,” he recalls in the book, whose Chinese title translates as Jackie Chan: Never Grow Up, Only Get Older.

“An apology alone would not undo the mistake. Later, I thought – don’t explain, just divorce. I committed such a big error. It will definitely be a divorce.” Chan in 1999 later admitted to reporters he had committed a “mistake men around the world will have made”. But he remained with Lin who appeared to have forgiven him. Ng gave birth to daughter Etta Ng, who is now 15. – See more at: http://www.straitstimes.com/lifestyle/movies/story/action-star-jackie-chan-release-book-mentioning-past-affair-elaine-ng-2015033#sthash.BCGdckay.dpuf

Jackie Chan to release a new book to commemorate his 54th year in showbiz this April. http://bit.ly/1FQaetC 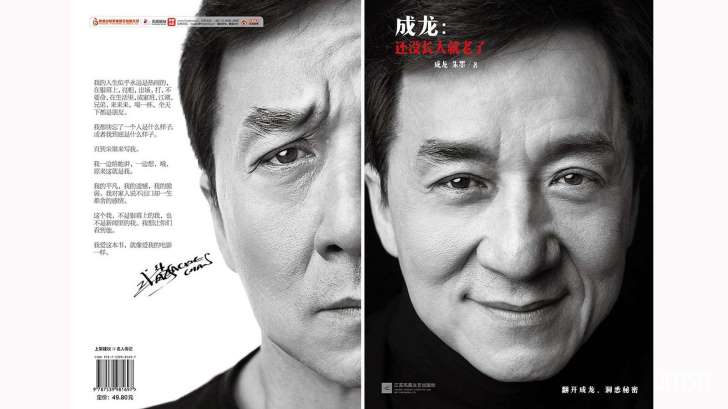 Oh, my! Elaine Ng on what she really feels about ex-lover Jackie Chan

March 20, 2015 8:04 PM by Eugene Quek
As the previous paramour of Jackie Chan faces swirling allegations of child abuse, Elaine spills on the action superstar’s role in this roiling ruckus

A week into the messy madness that was Jackie Chan’s former flame being cuffed by cops for allegedly abusing their daughter, Elaine Ng has finally addressed the kung fu-fighting elephant in the room: Where the hell is Jackie in all of this?

Nope, no bitterness or bad blood to be spilled here. Speaking to Hong Kong gossip portal JayneStars, the beleaguered beauty queen insists she doesn’t begrudge her ex-beau for his stony silence amidst this distressing domestic drama: “No, I never blamed anyone. There’s pressure in everything you do – it comes in a package. If you had to ask me whom I dislike the most, I would say myself. I’m not joking!”

The one-time Miss Asia champ, who skedaddled to Shanghai in the late 90s to bypass the ballyhoo surrounding her pregnancy, adds that she’s resigned to being forever pegged as the other woman: “Everyone knows who I am already – it’s impossible for me to leave the entertainment industry. There are some things you can never escape from! But honestly speaking, I’ve become very tired of being myself.”

As for the appalling abuse allegations brought against her by her daughter Etta, Elaine says she’s going to have to undergo some rueful reflection: “I gave birth to her. Some things are not her fault. Perhaps these [child abuse allegations] happened because in the last two years, there have been some details that escaped my notice. I think I have to slowly digest them with Etta.” 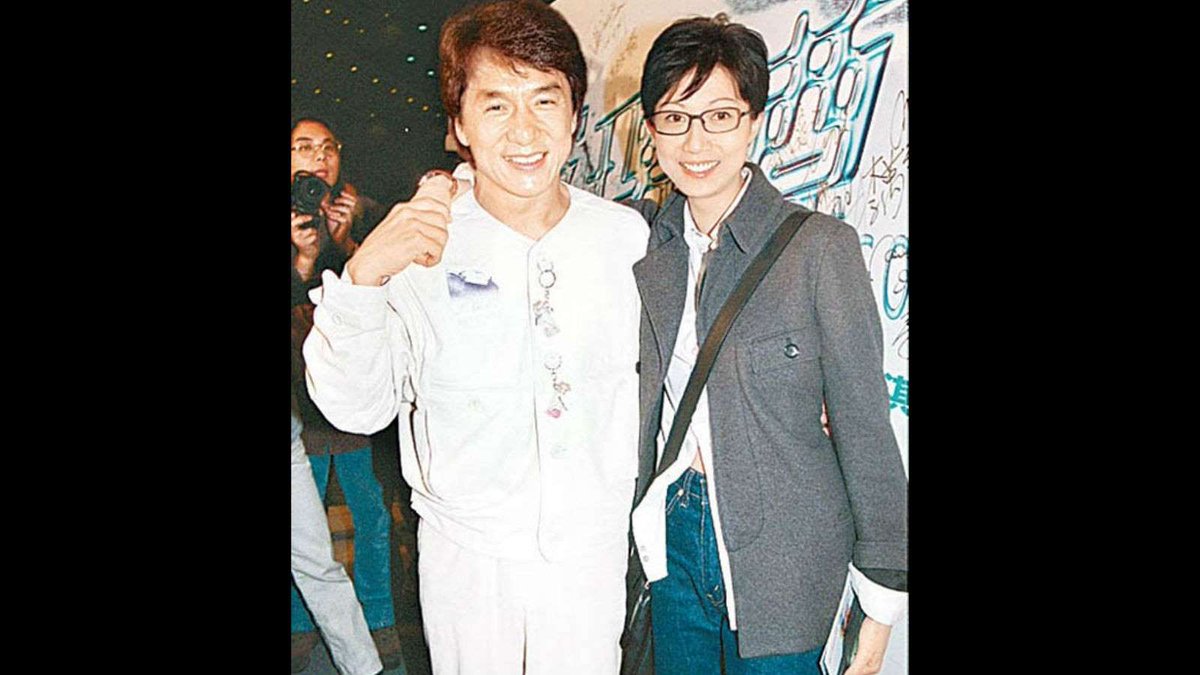 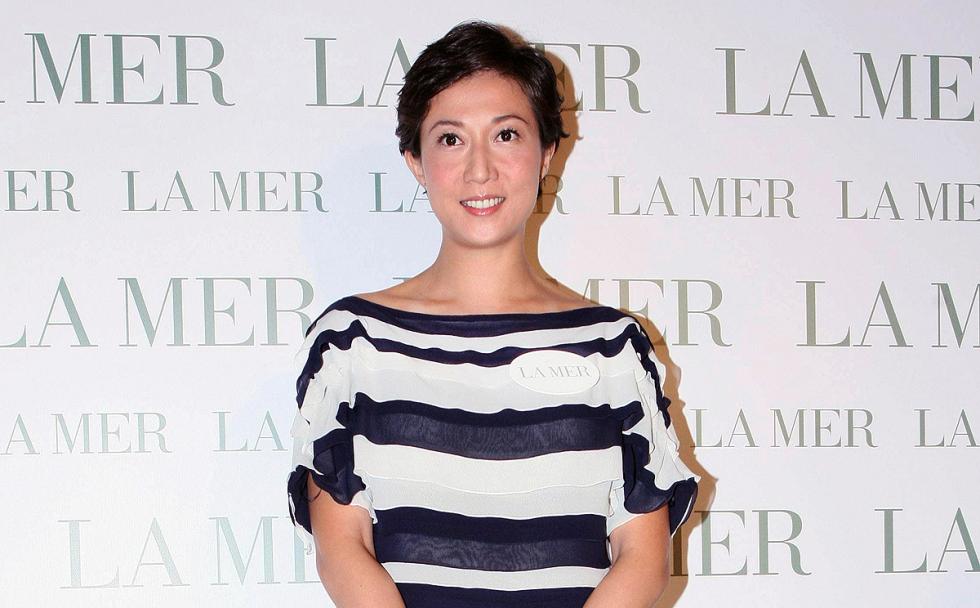