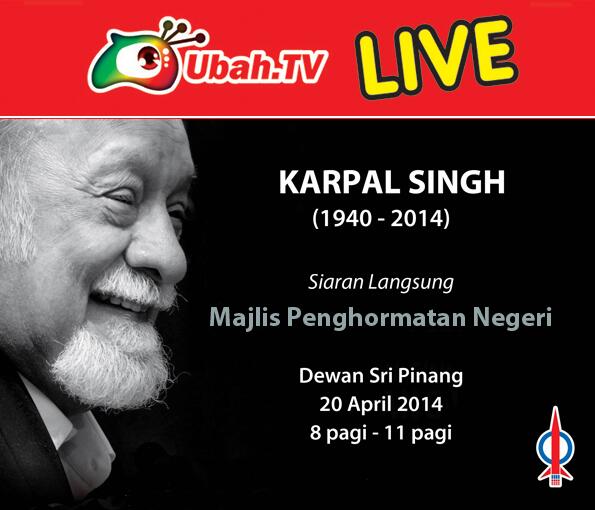 GE 13 is HERE! Voting has started!

The notion of what happens in Sarawak and Sabah stays within the states is no longer tenable, says DAP.

KUCHING:  Encouraged by the increased support from the rural communities in the recently concluded general election, Sarawak DAP has come up with a number of strategies in order to make further inroads into the rural areas.

“We will open up branches particularly in 20 constituencies which we want to contest in the coming state general election,” said Dr  John Brian, Chairman of DAP Dayak consultative Committee.

“Besides setting up these branches, we will also seriously consider setting up ‘Radio Ubah’ which will help DAP in particular and Pakatan in general to put across our messages to the rural areas.

“Currently our main problem is that our message does not reach out to the rural masses as a result not many understand DAP’s policies and struggles,” he said.

Brian, who is also a member of Sarawak DAP State Committee, said that with the setting up of this ‘Radio Ubah’ it is hoped that the party would be able to put across its messages, to explain its policies and struggles more effectively.

KUALA LUMPUR, March 29 ― Federal opposition Pakatan Rakyat (PR) is pushing for greater online presence with the launch of DAP’s Ubah.TV today, which its publicity chief Tony Pua said will create a “ripple effect” from urban to rural areas in the party’s campaign for Election 2013.

The DAP today launched the online television station in an attempt to provide an alternative news source for voters and break Barisan Nasional’s (BN) alleged monopoly over the mainstream media, just days after the party rejected an offer of 10 minutes’ airtime on state broadcaster Radio Television Malaysia (RTM) to explain its election manifesto.

Pua acknowledged that Ubah.TV was not aimed at rural voters, saying that traditional methods such as leaflets and ceramahs would be used.

But he said that those with Internet access could help the opposition spread its message through word-of-mouth.

“All we need is for this half of the population to assess the situation and to transmit or inform those who don’t have it, then the coverage… would be huge,” he told reporters today.

DAP’s Internet TV station UbahTV has vowed to invite Prime Minister Najib Abdul Razak to be its first guest to prove that they are liberal and will give the right of reply to all sides.

“Out of courtesy, it should be opposition leader Anwar Ibrahim (to be invited), but we are inviting Najib to be our first guest.

“It’s true that UbahTV is started by DAP to give our side of the story, but we are willing to give the other side the right of reply,” said secretary-general Lim Guan Eng at press conference after launching the Internet channel in Kuala Lumpur today.

He said as the channel would be questioning BN and government policies, it is only right that they allow the PM the right of reply.

In contrast, he said, this right has been denied the opposition despite being lambasted day-in and day-out by the BN-controlled and government-owned mainstream media.