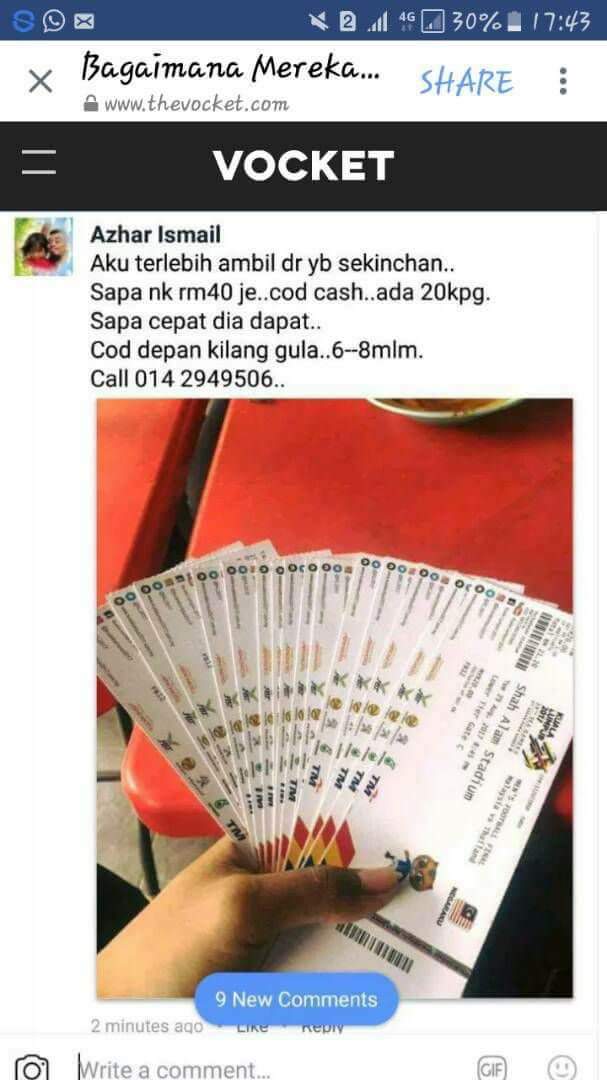 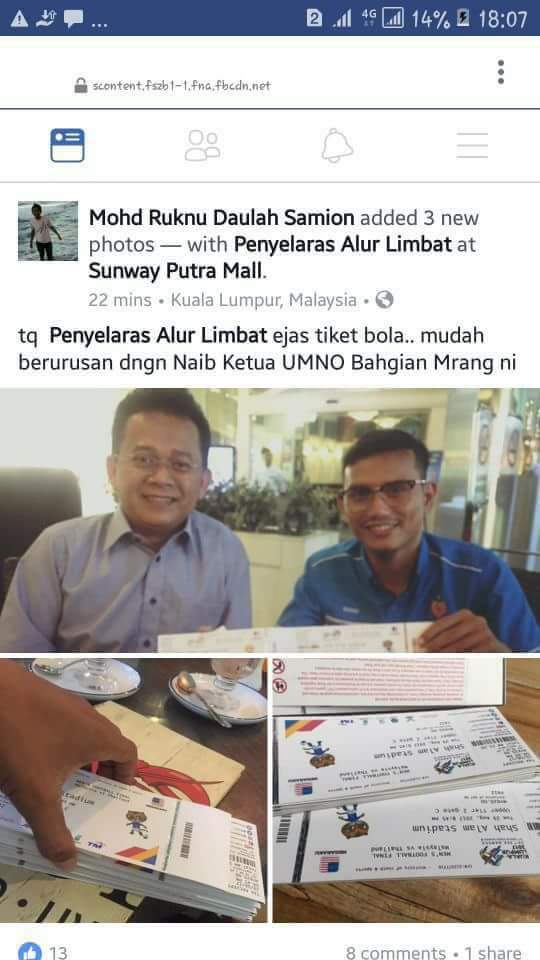 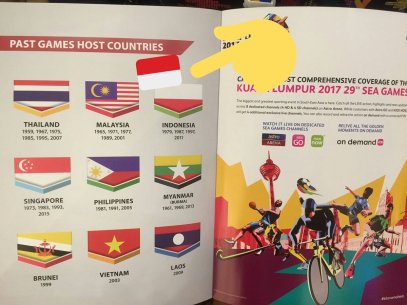 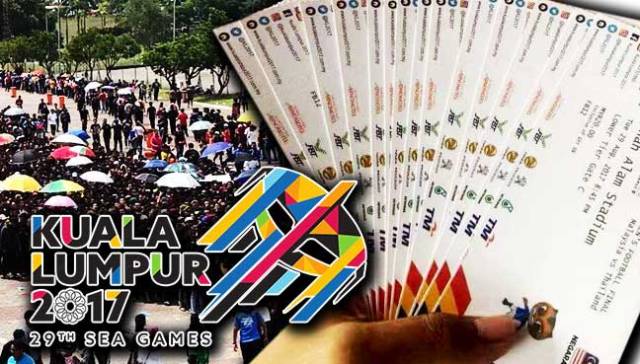 It’s a full house at Shah Alam Stadium, which can fit 80,000 people. No surprise given how many queued for tickets. #MASvsTHA

This in solidarity with those who couldn’t get tickets due to “poor ticket sales system”. They weren’t sold online. 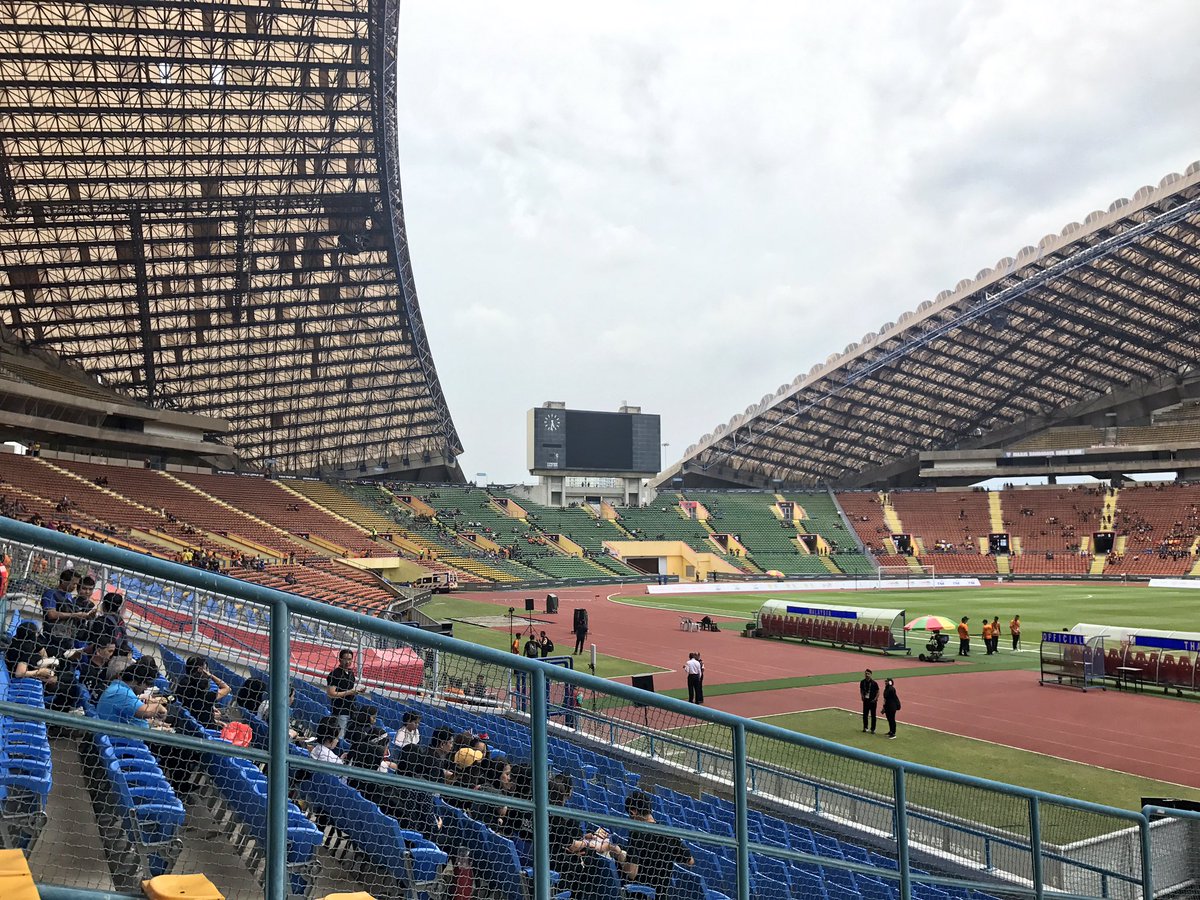 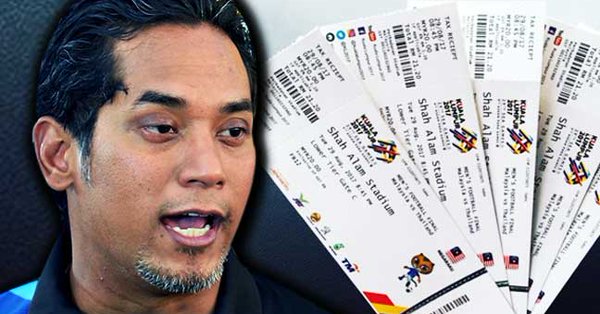 KUALA LUMPUR: The men’s football final of the 2017 Kuala Lumpur SEA Games (KL2017) was to have been the ideal platform to bring all Malaysians together as they cheered their country to victory.

However, an outdated ticketing system that left thousands of football fans enraged after failing to purchase tickets for the Malaysia-Thailand final match tonight, has become a black spot in the history of national sports.

The decision by the Malaysia SEA Games Organising Committee (Masoc) to sell football tickets only at the Shah Alam Stadium, the venue of the final, has angered supporters of the national squad, particularly those from the rural areas, who travelled for hours to get to the stadium on time, only to leave empty-handed.

Internet users have also come down hard on the organisers, posting stinging criticism on various social media platforms, of the committee’s shortcomings.

Addressing the fiasco, Youth and Sports Minister Khairy Jamaluddin took to Twitter to explain that the initial plan was to sell the tickets online, as was done for the semifinals.

“On the issue of the football final tickets, we had intended for some to be sold online. That was the practice for all games before the final,” Khairy tweeted.

However, the night before the tickets were sold, Khairy said he was informed that the online payment gateway provider could not guarantee a stable process because of the sheer volume of users.

“They were concerned people would transact payments and not get tickets because of the sheer volume. They could not guarantee stability,” Khairy said.

He added that after assessing the information received, it was decided that tickets would only be sold at the match venue until all was sold out.

“I had a decision to make with the information given to me. Without a stable online payment gateway, a decision was made to sell all at the SSA (Shah Alam Stadium).
.
Masoc’s decision however has been relentlessly criticised, mostly because of the existence of ticket touts, who made bulk purchases and re-sold the tickets at exorbitant prices to generate excessive profits for themselves.

It is understood that ticket touts were able to re-sell tickets priced at RM21.20 for between RM120 to RM250 each.

It was also learnt that only several ticket counters were opened although the statement issued by Masoc earlier had promised that 20 would be opened from as early as 11am yesterday.
.
Hardcore national football fans “Ultras Malaya”, long regarded as the backbone of Harimau Malaya have been understandably outraged.

“They have taken pains, worked hard to obtain the tickets but could not get them because of the weaknesses in the ticket sales system by the organisers,” Ultras Malaya wrote on their official Facebook page. 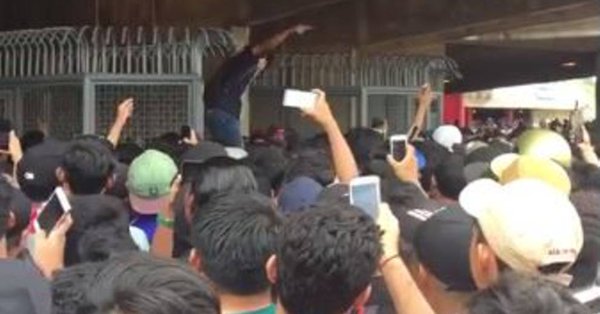 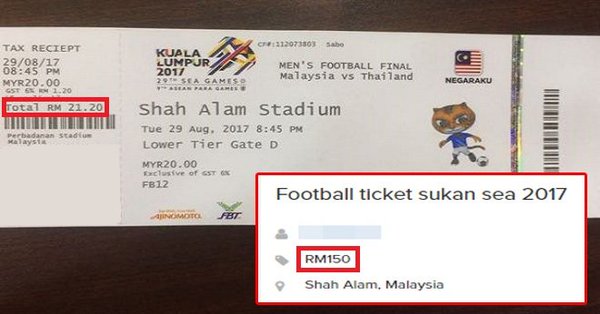 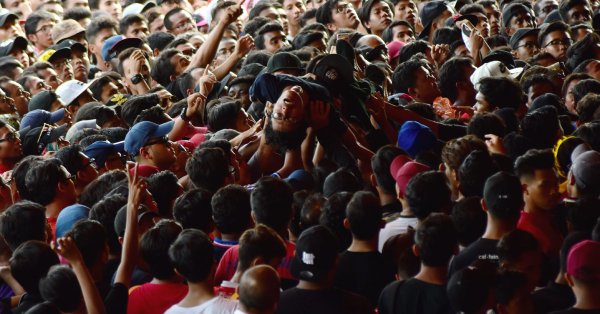 Like Loading...
This entry was posted in Uncategorized and tagged SEA games football final tickets. Bookmark the permalink.