The much maligned Jho Low…

Low Taek Jho, often called Jho Low, is a Malaysian financier and the beneficiary of numerous discretionary trust assets said by the US Government to originate from corrupt payments out of the Malaysian 1MDB fund. Wikipedia
Born: November 1981, George Town, Malaysia

Salleh made the claim after Rais had slammed the minister for defending Jho Low, by claiming that the superyacht Equanimity, seized by Indonesian authorities and US Federal Bureau of Investigation last week, had nothing to do with the businessperson.

“The communications minister should not sarcastically claim that I may have been influenced by statements about the investigation against Jho Low. I am not in that category (of people).

“This Malaysian was hunted in eight countries in relation to the misappropriation of billions in 1MDB funds.

“I am only asking that those responsible open an investigation paper and do their jobs,” he said in a Twitter post.

Rais is also a special adviser to the government on sociocultural matters, which carries the same status as a minister.
.

In a separate Twitter post, Rais said that any investigation of Jho Low was not limited to the superyacht alone.

“Investigate his role in the misappropriation of billions of ringgit in 1MDB.

“What is wrong to remind the minister to be more thorough? The Royal Malaysian Police does not need to wait for instructions… do your jobs,” he said. 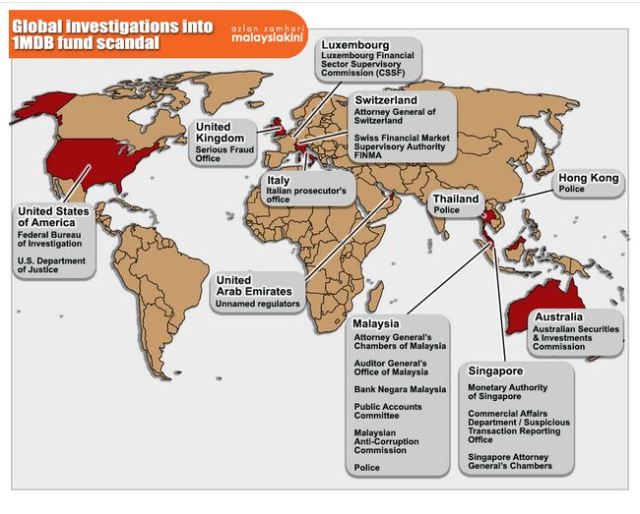 Dr. Rais Hussin and 3 others Retweeted

Jho Low is doing rounds in What’sAp Group today… I received one.. 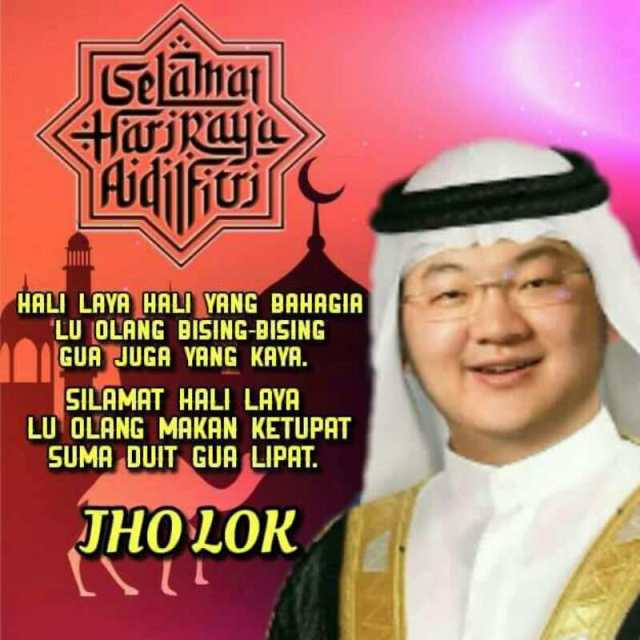 Will @MirandaKerr have to give back the jewellery Jho Low allegedly bought her with stolen money?

THE jewellery Miranda Kerr received from former partner Jho Low was bought with stolen money from a Malaysian development fund, according to reports emerging from the US.

Kerr dated the Malaysian financier after separating from ex-husband Orlando Bloom in 2013, and prior to meeting her husband, Snapchat founder Evan Spiegel, in 2016. From Valentine’s Day 2014, Low is said to have started gifting the model jewellery with million-pound price tags.

For his first gift to Kerr, Low looked to Lorraine Schwartz. He told the American jeweller, who supplied Kanye West with the 15 carat engagement ring he gave to Kim Kardashian in 2013, that he had $1 million to $2 million to spend, and that size mattered. Low settled on a $1.29 million, 11.72 carat heart-shaped diamond engraved with Kerr’s initials, Teen Vogue reports.

In November 2014, Low spent $3.8 million on an 8.88 carat diamond pendant for his then-girlfriend. A $1.98 million pair of 11 carat diamond earrings with a matching necklace, ring and bracelet quickly followed. All of these gifts are said to have been bought with some of the $4.5 billion Low stole from a Malaysian development fund.

The US Justice Department is attempting to seize back assets, including property, art, a yacht and a jet, that are alleged to have been bought with the money. Kerr is said to currently still be in possession of her gifts, but is cooperating with the investigation.

This is how disgraceful is Umno! Not even an Umno member dare to say a word about Jho Low! Jho Low is now even bigger than Umno!
. 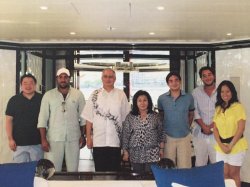 Translated from Chinese by Bing 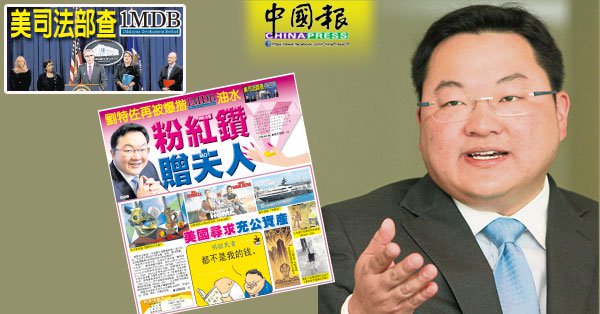 Kiut apa Jho Low nih. Macam Doraemon. Similar too, can give unimaginable gifts from his pocket too.