The fight to stop Australia’s Lynas rare earth refinery plant in Kuantan continues as Himpunan Hijau set out to campaign for one million signatures in 100 days.

AT THE POLO GROUND, IPOH 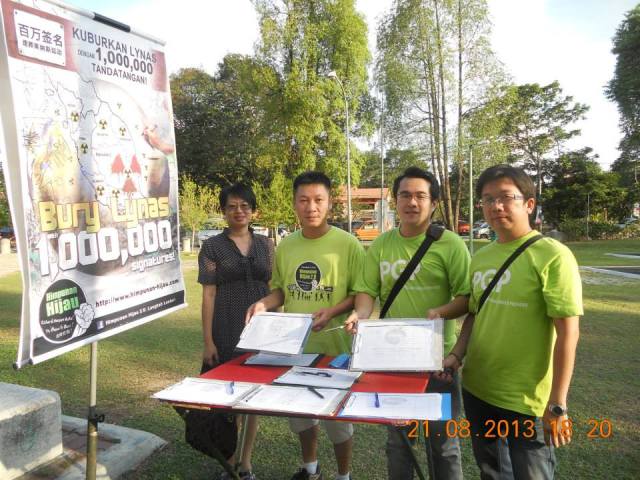 This was in support of Himpunan Hijau. 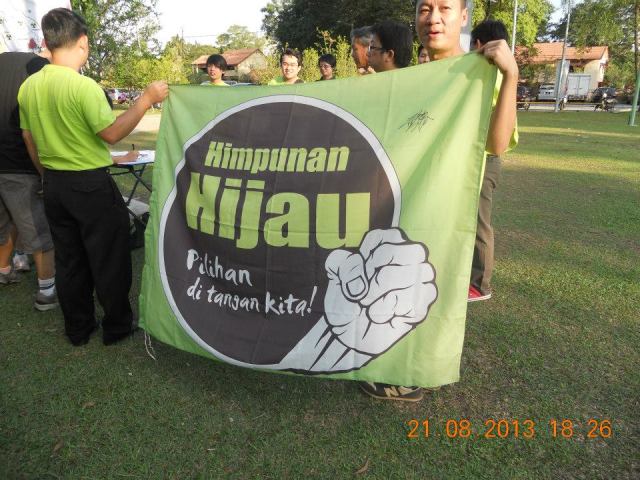 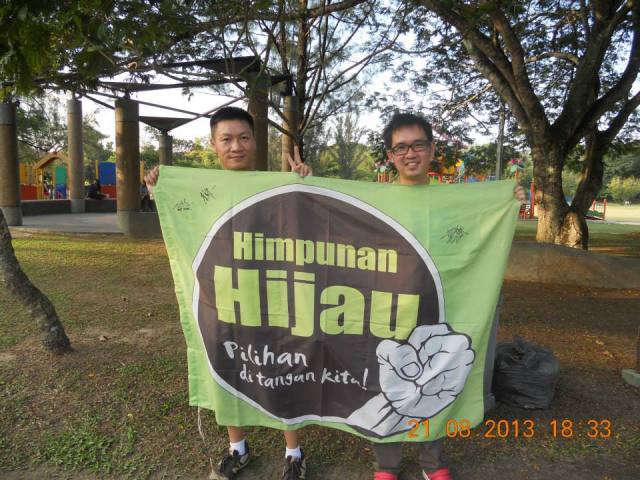 Wong Tack was there at the Polo Ground in Ipoh today. 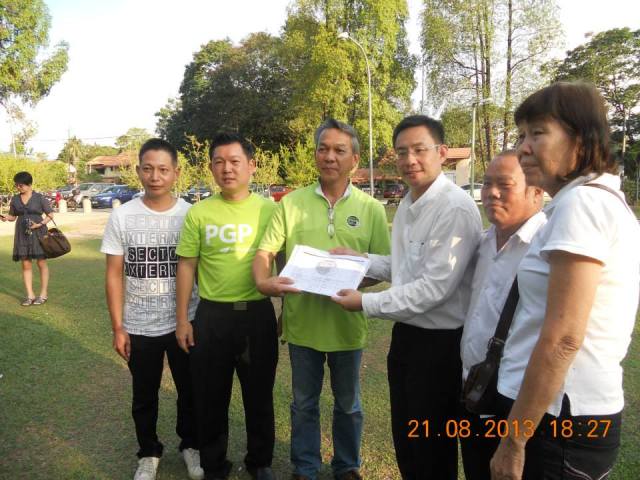 There were requests by members of the public for him to sign the teeshirts in support of the campaign against Lynas. 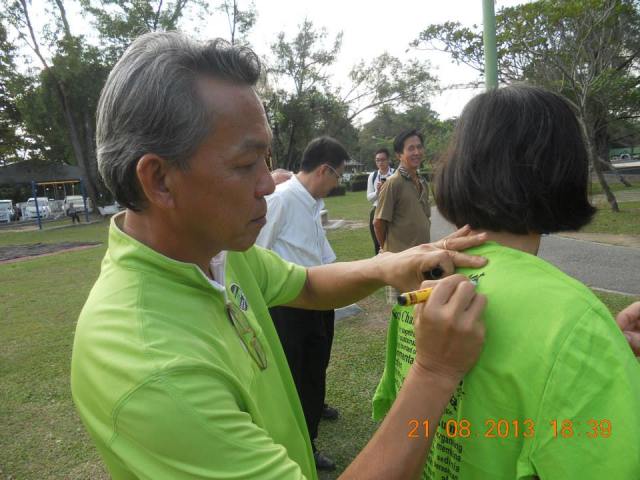 Members of the public at the Polo Ground were keen to sign the petition against Lynas. This is Ipoh, not far from Bukit Merah, where the Asian Rare Earth plant used to be. We remember the tragic events there.

These are members of PGP, Perak Green Pioneer. They helped made the Polo Ground event possible. 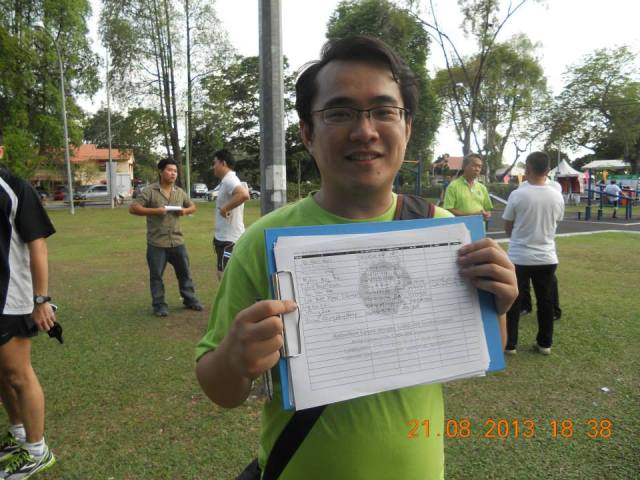