He had boarded the British Airways (BA) flight drunk.

He had boarded the British Airways flight drunk. While the plane was taxiing on the runway of Changi Airport.

Kobacker Marlon Shae, an Australian, was sentenced to a total of two months and three weeks in jail for molesting a woman on a British Airways flight bound for Sydney, Australia, and then kicking two police officers attached to the Airport Police Division after he was arrested.

He had boarded the British Airways (BA) flight drunk.

While the plane was taxiing on the runway of Changi Airport Terminal 1 just after 8pm on March 3, Kobacker Marlon Shae started touching the female passenger next to him.

The 47-year-old woman pushed Shae away when he touched her right thigh and hand.

Despite this, he continued to put his arm around her and tried to kiss her. Outraged, the woman stood up and shouted at him to stop.

Yesterday, Shae, 35, an Australian, was sentenced a total of two months and three weeks in jail for his actions on that flight.

He had also kicked two police officers in the face when he was detained.

A week ago, smelly poo in the toilet forced a British Airways plane to return to Heathrow

Now, a passenger stripped off and performed a solo sex act!

British woman stripped off on a plane and performed a sex act on herself http://www.mirror.co.uk/news/weird-news/british-woman-arrested-after-stripping-5372627 … 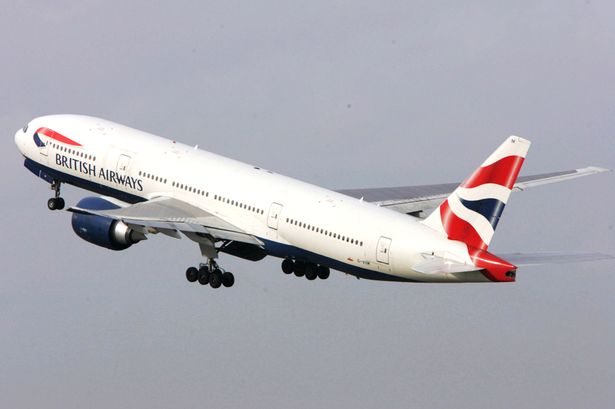 A British woman was arrested on suspicion of being drunk in an aircraft after she stripped off on a flight from Jamaica – and started performing a solo SEX ACT.

The 46-year-old woman from south-west London was nicked when her British Airways flight landed at Gatwick Airport on March 19, from Kingston, Jamaica.

It was alleged that she had disrupted the flight and indecently exposed herself.

She was given a police caution for being drunk on an aircraft.

British Airways flight to Dubai forced to return to Heathrow due to ‘smelly poo in toilet’ http://www.telegraph.co.uk/news/aviation/11472627/British-Airways-flight-to-Dubai-forced-to-return-to-Heathrow-due-to-smelly-poo-in-toilet.html … 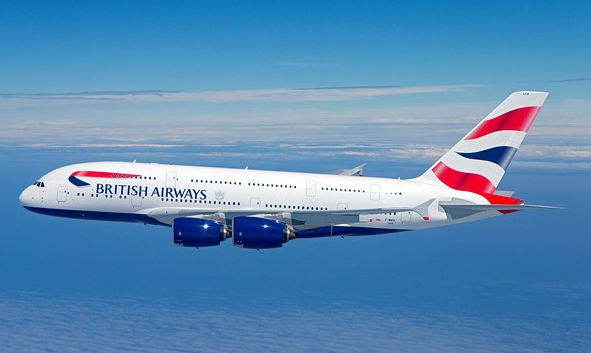 …
A British Airways flight to Dubai was forced to return to Heathrow Airport when a “smelly poo in the toilet” became unbearable for passengers.

The pilot announced that the long haul flight had to be aborted, after cabin crew were unable to prevent the pungent odour emanating from an overflowing toilet.

Around 30 minutes in the seven-hour flight, the plane returned to London amid health and safety concerns.

Hertsmere councillor Abhishek Sachdev, who represents Potters Bar Parkfield was on the plane and said it was “insane” that passengers had to wait 15 hours for another flight due to a “smelly poo in the toilet”.
…
The captain said the plane’s crew had investigated the problem, but were unable to fix it, so the plane would need to return to London for health and safety reasons.
…
The BA105 flight took off at 8.15pm on Thursday night and was due to land in Dubai seven hours later. Instead, passengers had to wait 15 hours before they could resume their journey, and caught another flight to Dubai at 1pm on Friday.