Kevin Chong is the presenter of TraxxFM’s primetime daily show: The Morning Zoo. He can also be seen every Friday on Astro Channel 180 (TVi) at 9:15am doing interviews and music introduction on iTraxx. Being one of the few multi-lingual emcees in Malaysia, Kevin Chong is also known for his entertaining segments on Venus and The Breakfast Show of ntv7. Besides interviewing international superstars such as Mel Gibson, Diana Krall, The Script, Pussycat Dolls along outstanding entertainers in the region, Kevin brought viewers to different parts of Asia for fascinating tastes and sights. Thanks to his exposure on both TV and radio, Kevin is now a highly sought-after emcee for his language versatility and infectious charm. Being able to host in English, Mandarin, Cantonese and Malay has helped him connect with audiences of all types. His work has been featured in Hot Magazine, The Star Newspaper, the News Straits Times, Esquire Magazine, Score Magazine, Marie Claire, Female, Oxygen Magazine et al. ‘ 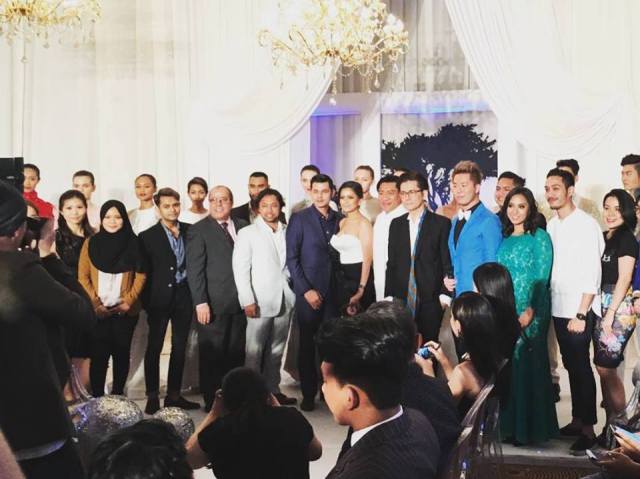 Monkeying around with the God of Fortune! #KevinAtWork — at Wisma Chinese Chamber.

Emceeing in full Mandarin tonight for the Chinese Chamber of Commerce 👲 Kinda reminds me of high school. Wish me luck please!

Such a fun day at work! 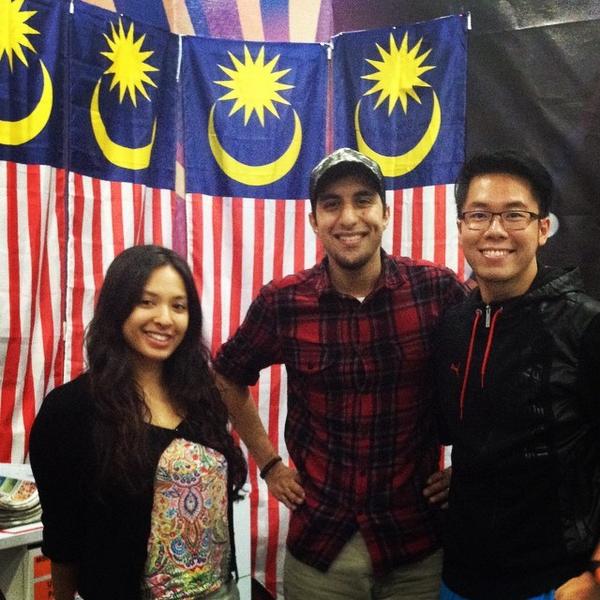 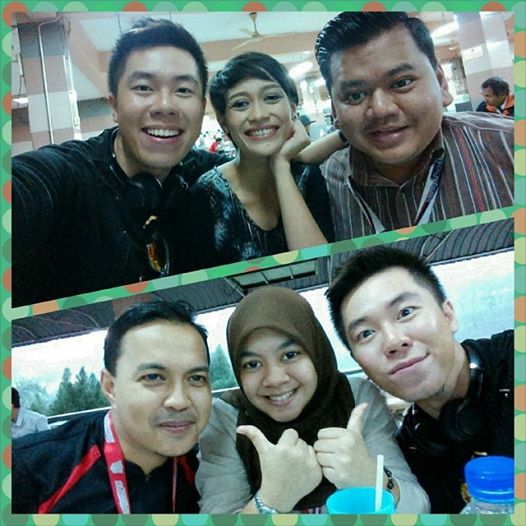 Kevin Chong — at W.I.P BSC Bangsar.
Yesterday via Instagram
Judging #WIPOnStage a few hours ago with Joy Victor and @ChelsiaNg. Those youngsters have way more talent than I do. #HTCOne 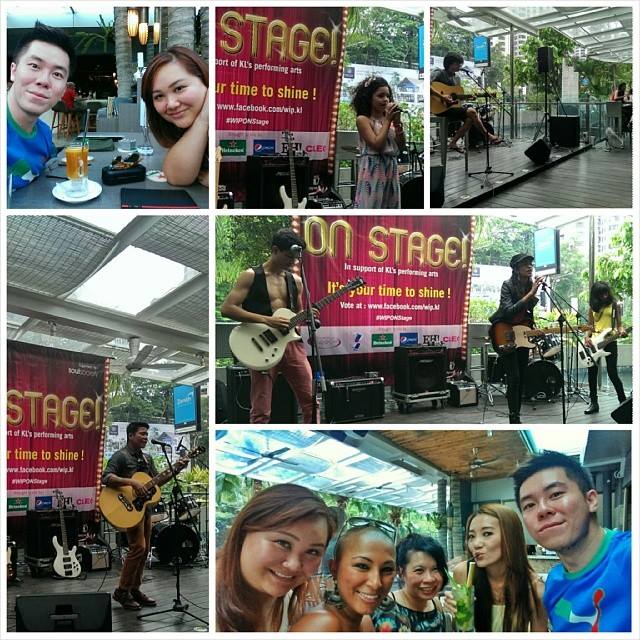 DJ Kevin
Like This Page · February 11, 2013
Kevin and Isabelle from The Morning Zoo. Tune in every morning from 6-10am on TraxxFM or stream the show online at www.traxxfm.net — at Wisma Radio, Angkasapuri. 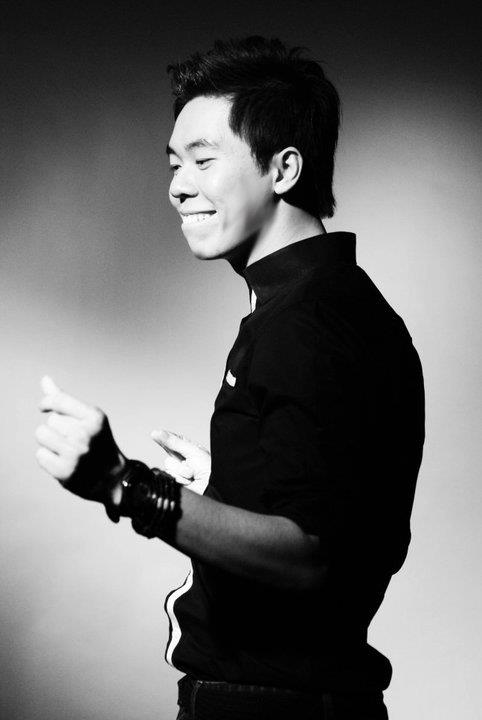 Looks amazing, isn’t he? This is Kevin Chong. He got the looks, the fame, and the persona that will drive anyone far just to be near him. Young and successful, he is the main host and presenter of primetime morning show on TraxxFM: The Morning Zoo. Apart from that, he appears on Astro Channel 180 (TVi) daily interviewing important guests and hosting talk shows. Also, he occasionally gets featured in Hot Magazine, The Star Newspaper, and the News Straits Times, Esquire Magazine, Score Magazine, Marie Claire, and Female magazine. He inspires me a lot because we’re in the same line of career (not to mention we also work in the same work place) and seeing his professionalism and success makes me want to work hard in my career too. He is a very professional because he is always calm and collected no matter who he’s meeting. When he is interviewing international artists like Mel Gibson, The Script, Yannick Bovy, and Pussycat Dolls, he can converse with them as if they’re long lost friends! Such amazing social and interviewing skills, isn’t? Also, he is an inspiring young successful Malaysian because he is the epitome of what a young successful lad should be; humble, down-to-earth, professional, passion and dedication in his career. Also, his willingness to guide others is touchingly rare in a society of competitiveness nowadays. He is, and always will be the inspiration for all young and aspiring entertainers.

Doing a TV commercial shoot. Sweating like a cow and trying to fake my way through. 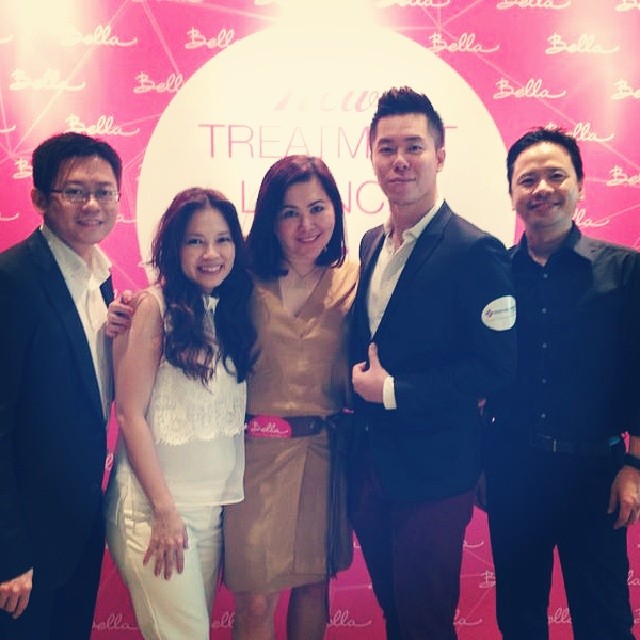 weddingsmalaysia
Like This Page · April 22
In search of a Master of Ceremonies? … http://www.weddingsmalaysia.com/directory/master-of-ceremonies/13 — with Kevin Chong.

Ninetology has gained quite a lot of popularity over the past year as one of the mobile device provider in Malaysia. With the launch of its U9 series of smartphones, Ninetology has officially make their entry into the Premium Smartphone category which is definitely a good news as this gives consumers more variety to choose. The 3 unite-as-one power-infused models in U9 series are X1, Z1 and Z1+, which are specifically tailored for urbanites who prioritizes speed, precision and high levels of engagement.
…
Equipped with super-fast connectivity and one of the largest smartphone super AMOLED HD display screens in the market, be prepared for a stunning viewing quality perfect for games, videos and content browsing. During the launch, we were entertained by the emcees: DJ Kevin Chong of TraxxFM and Mark O’ Dea from The London Boys! Both of them were so funny and they got along pretty well!
http://www.tallpiscesgirl.com/2013/08/ninetology-quad-core-u9-smart-phone.html
—

Mark (left) and Kevin (right), our fantastic hosts for the night!